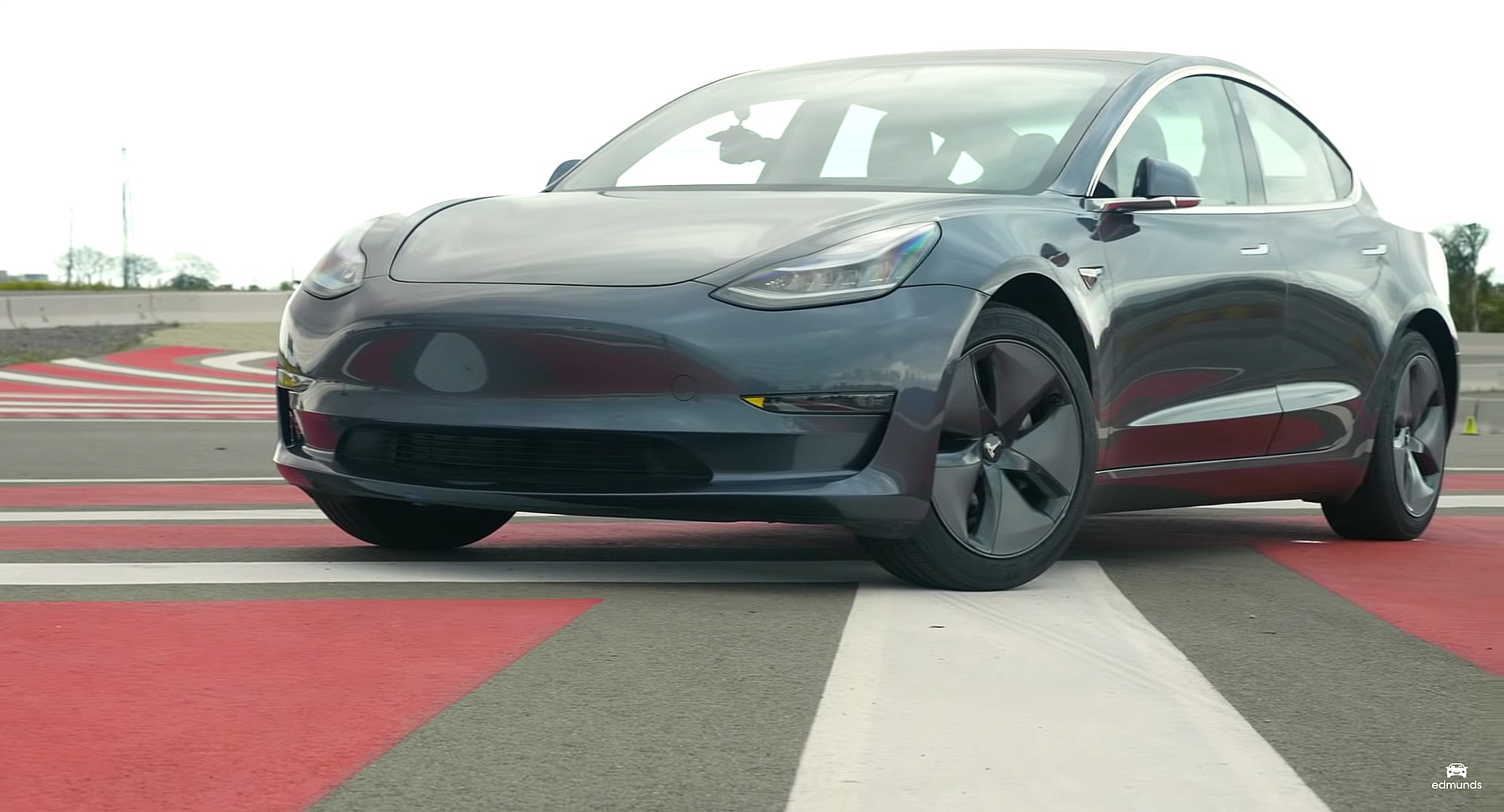 American auto information services company Edmunds recently tested its Long Range RWD Model 3 to confirm if it is possible to improve a vehicle’s performance without new parts or a trip to a Tesla service center. By the end of its tests, Edmunds concluded that the auto industry is now at a point where cars can gain more power out of thin air.

Tesla’s Peak Power Increase update was mentioned by the electric car maker when it introduced the $35,000 Standard Model 3 in a blog post at the end of February. The update was rolled out by the company soon after, explaining in its release notes that peak power had been increased by around 5%, improving acceleration and performance. Edmunds decided to take their own Model 3 to the track, to confirm if the electric sedan really got faster after receiving the software update.

Prior to the update, Edmunds‘ Long Range Model 3 RWD was doing 0-60 mph runs in 5.3 seconds, hitting the quarter-mile mark in 13.6 seconds. While feature content manager Carlos Lago noted that he really did not feel much difference in the vehicle’s performance after the update, the Model 3’s numbers told a different story. As indicated by instruments installed on the electric sedan, the Model 3’s 0-60 mph time was reduced to just 5.0 seconds after the update, an improvement of 0.3 seconds. The car’s quarter-mile performance also saw a slight improvement at 13.5 seconds.

Overall, Edmunds was quite impressed with Tesla, considering that the company legitimately added more power to the Model 3 over the air, at zero cost to electric car owners. Unlike power boosts in internal combustion vehicles, Tesla’s Peak Power Increase required no new parts or a trip to the service center. That’s mighty impressive, especially for non-Performance vehicles like the Long Range RWD Model 3.

Tesla’s Peak Power Increase has already helped other Model 3 achieve greater feats on the track. One such vehicle, a Model 3 Performance, ended up facing a literal supercar in the form of a Ferrari 458 on the drag strip, and partly thanks to its OTA power boost, it was able to outrun its Italian-bred competitor. That’s not bad at all for Tesla’s most conservatively-specced vehicles to date.

Watch Edmunds‘ test of its Model 3 in the video below.