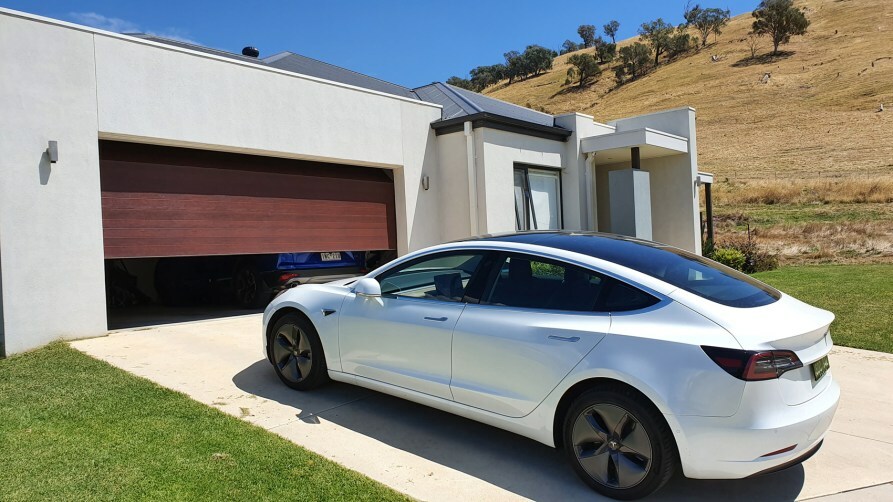 It appears that Tesla’s domination of Australia’s electric vehicle sector is going strong, with recent reports indicating that the Silicon Valley-based EV maker is still selling over twice as many cars as all of its rivals combined. This is quite impressive for Tesla, considering that the EV segment is now getting more crowded with entries from other carmakers.

As noted in a report from The Driven, Tesla has shipped over 10,000 cars to Australia since 2014. And while the electric car maker does not report local sales figures, data shared to the publication by its sources indicate that Tesla has outdone the performance of its competitors by a factor of two to one.

Out of these 10,000 vehicles, 30% were shipped in 2020. And among that group, which number 2,949, 90% were Model 3s. This figure may seem unremarkable considering Tesla’s impressive sales in territories like China and the United States, but it should be noted that this year so far, the Australian Market has sold less than 5,000 electric vehicles in total.

With these figures in mind, the Model 3 now accounts for just a bit over half of all the vehicles that Tesla has shipped to Australia since 2014. This shows, apart from the larger adoption of electric vehicles as a whole, the impact of the Model 3 on the market. And considering the all-electric sedan’s performance, the chances of the Model Y finding a strong foothold in Australia seems quite likely.

Tesla is currently aiming to hit its most ambitious goal yet by delivering half a million vehicles in one year despite the presence of a pandemic. Australia’s sales may only be a drop in the bucket in this number, but it is still a milestone of sorts, as it shows that in the EV sector, Tesla is still at the top of the pile.