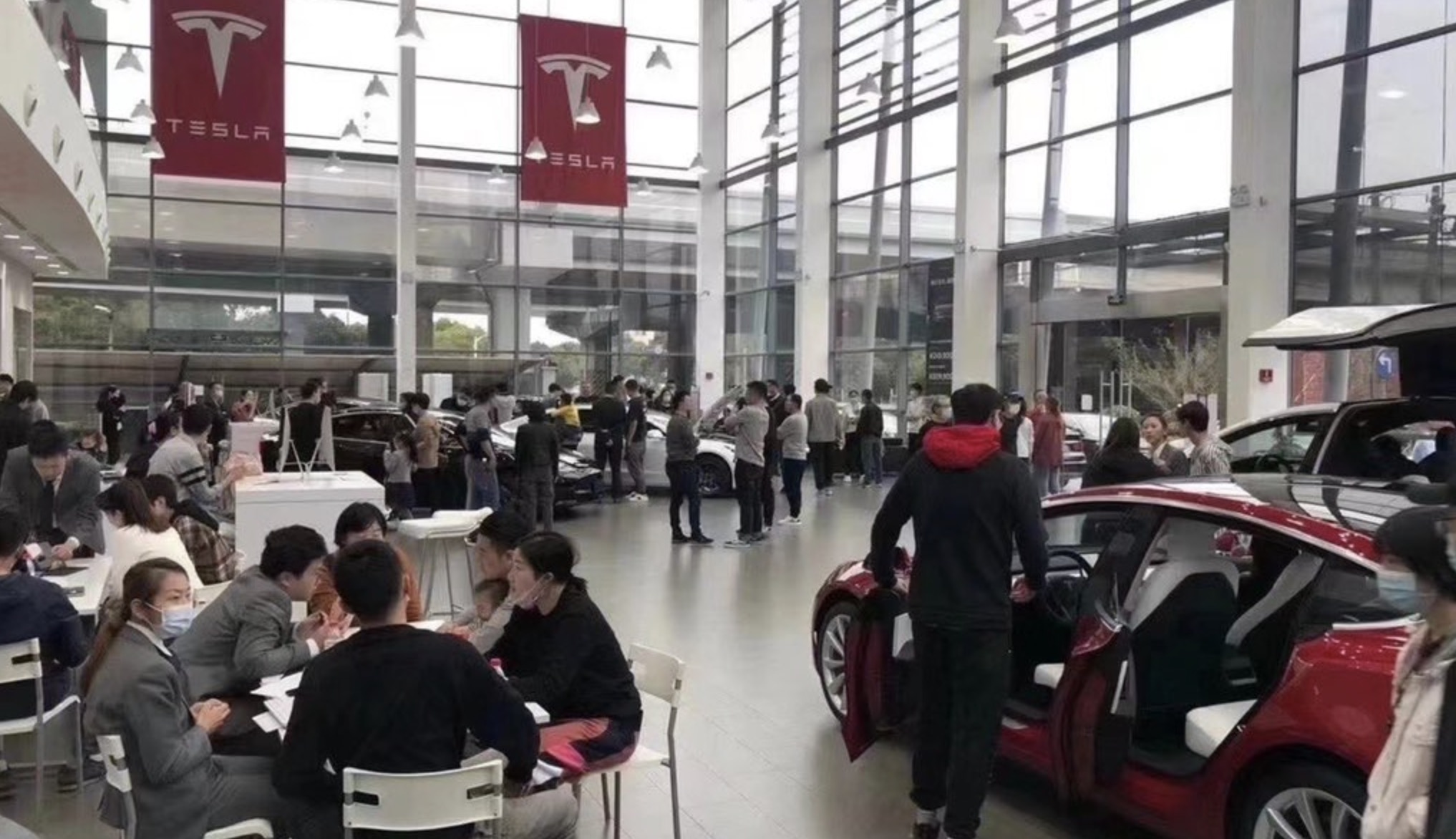 Shanghai’s November Model 3 sales made up 31% of the total amount of China-made cars Tesla sold last month in the country. Tesla Model 3 sales increased in November, with the CPCA reporting a total of 21,604 Model 3 units, a 78% increase compared to October’s sales. Shanghai’s surge in Tesla Model 3 sales, which tripled between October and November, could be related to the city’s updated license plate rules.

In October, Shanghai drivers’ interest in new energy vehicles (NEVs) spiked after the city announced that it would expand restrictions on non-local license plates. One local Tesla store in China reported selling 80 vehicles in a single morning after the news broke about the policy. Global Times reported that the same Tesla store usually sold between 10-20 vehicles in a single day.

According to the policy updates Shanghai authorities released in October, cars with non-local license plates would not be allowed to drive through certain elevated roads in the city from 7am to 8pm on workdays starting from November 2. Since the policy took effect last month, the spike in sales could continue on to December, leading to a Q4 surge for Tesla China.

The drastic spike in NEV sales after the policy took effect hints a rise in demand for clean energy vehicles. Tesla as the rising king of EVs has a large advantage in the NEV market. As @ray4tesla stated Tesla has become the brand of choice in China, partly because of its “cool factor.”