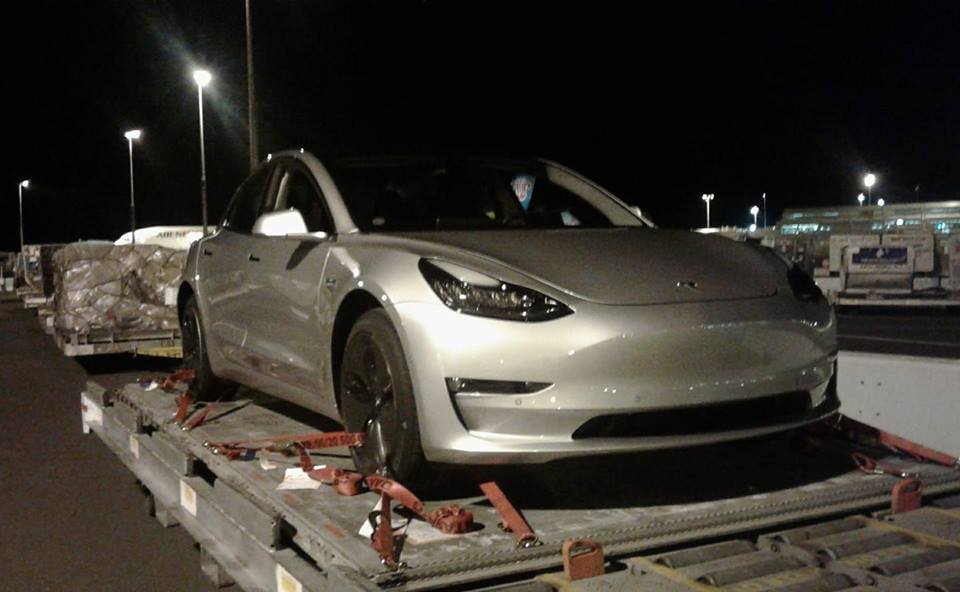 Last night, eagle-eyed Tesla fans spotted a Model 3 prototype arriving in New Zealand through Auckland Airport, and they flocked to social media to share what they saw: 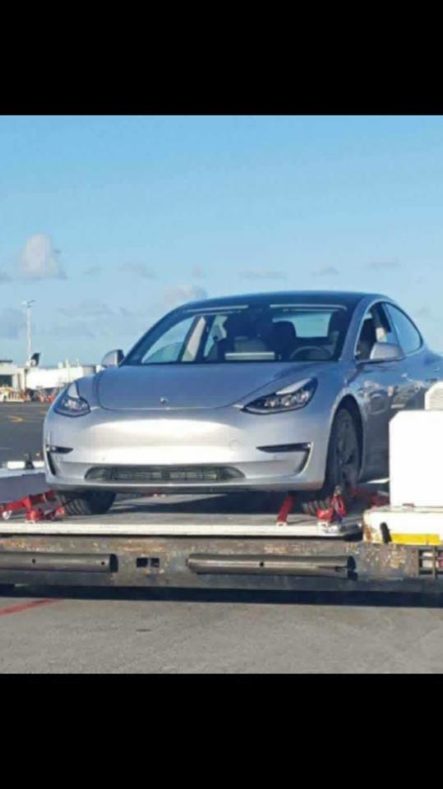 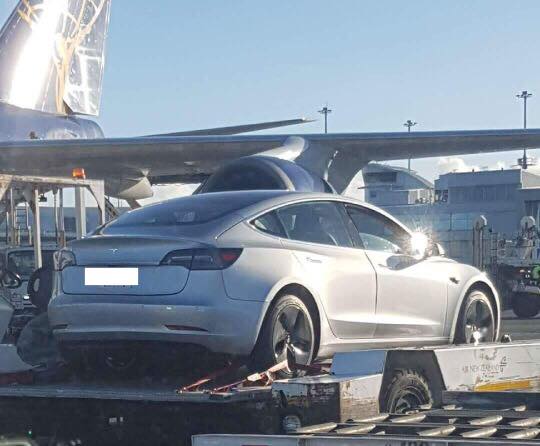 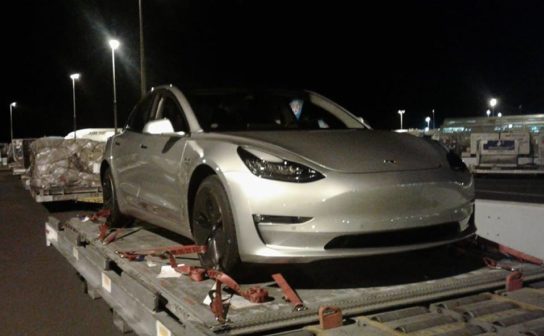 These photos of the Model 3 on shipping platforms come from the Tesla Talk New Zealand and NZ EV Owners Facebook groups, and are the first sightings of a Model 3 outside of the U.S.

Aside from the Model 3 Auckland Airport sighting being the car’s international debut, this is also the farthest a Model 3 has ever been from Tesla HQ, with the Palo Alto-to-Auckland route hitting over 12 hours by plane.

There has been a flurry of guesses as for why the lefty vehicle would be in New Zealand, a right-hand drive market. The most plausible predictions are that the Model 3 is undergoing snow testing, since it is New Zealand’s winter right now, or that the stunning landscapes of the country will serve as a backdrop for marketing materials. Kiwis should not get too excited about the prospect of getting their Model 3s any earlier than expected.

The first deliveries are still set for July in California near Tesla’s Fremont factory and will fan out from there, primarily going east.