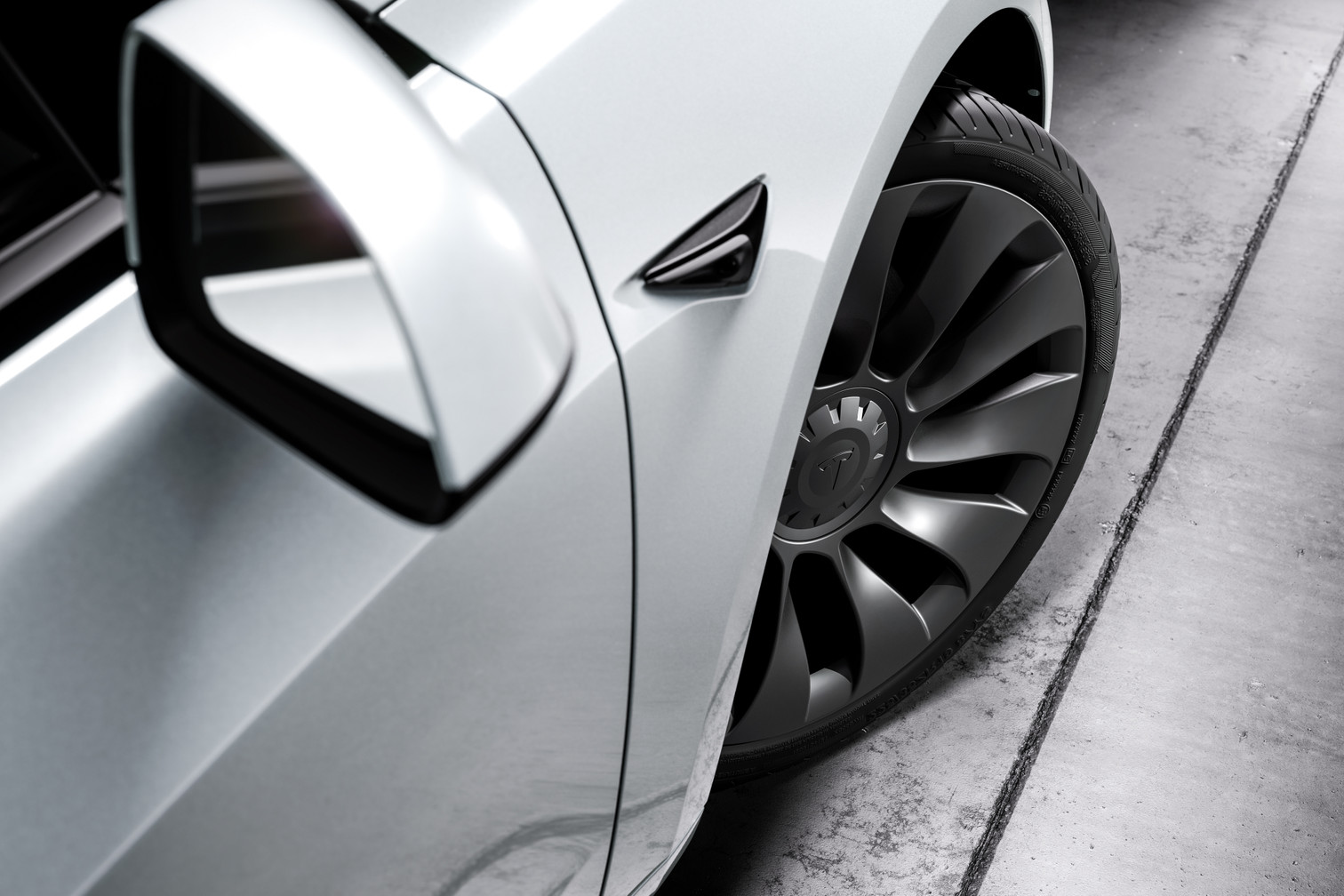 The Tesla Model 3 Standard Range Plus has sold out in the United Kingdom (UK) weeks before the end of the second quarter.

Tesla’s inventory page in the UK shows that only Model 3 Long Range variants and Performance variants are available. The company’s UK configurator states that customers who order Model 3 vehicles in any trim now have an August estimated delivery date.

The fact the Standard Range Plus is sold out in the UK indicates the strong demand for the Tesla Model 3 in the country even though it isn’t eligible for an incentive. The Tesla Model 3’s strong demand also hints that UK customers are warming up to electric vehicles or plug-in cars and may not need much encouragement to purchase them.