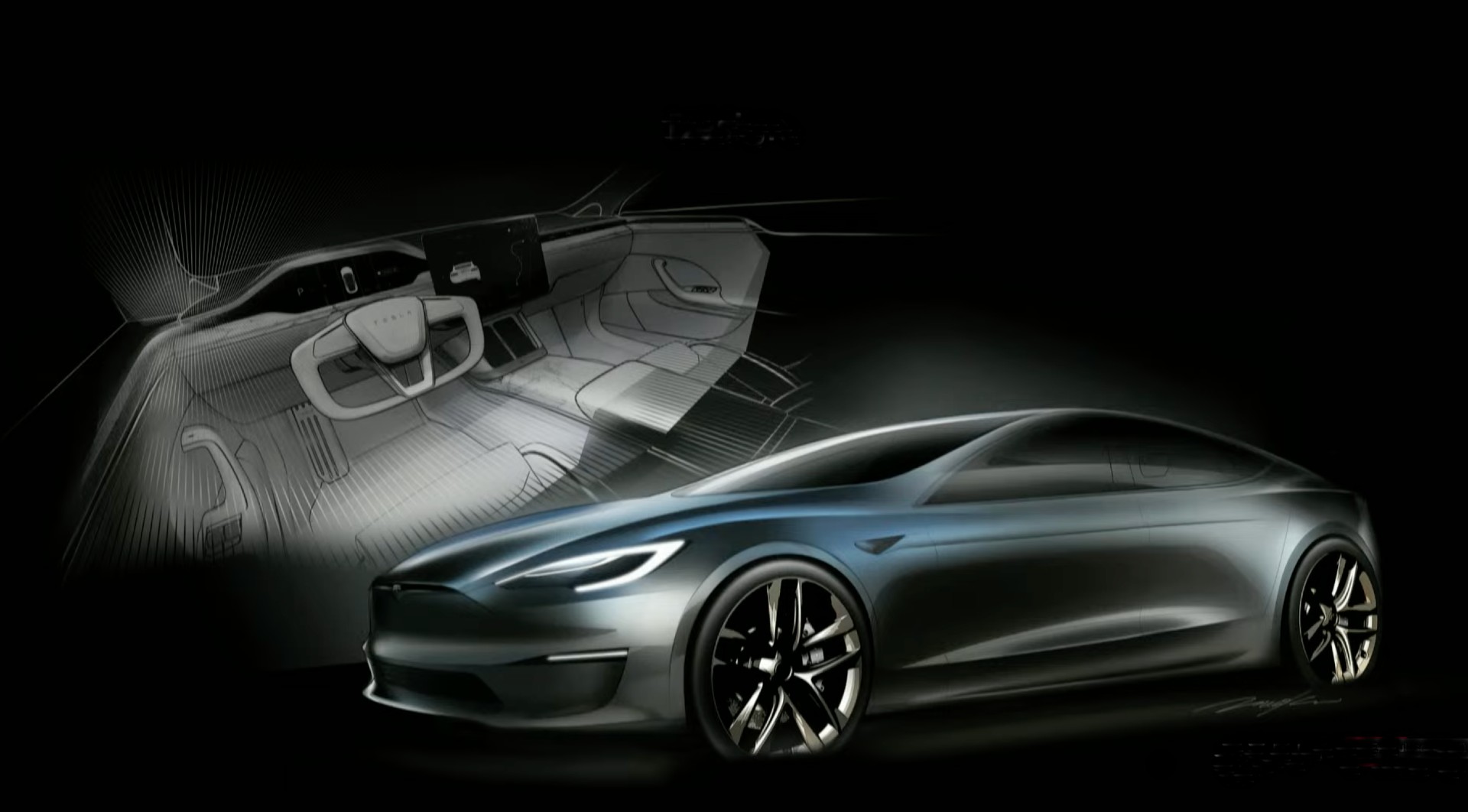 Recently, Morgan Stanley (MS) released a note on Tesla’s future capacity expansion. The note discussed key drivers that would push Tesla’s growth further in terms of model/segment and factory footprint. Each driver is discussed below.

Produce in markets where they want to sell & diversify outside China

Gigafactory Shanghai has proven to be an excellent move for Tesla. Tesla China has significantly contributed to the company’s growth since the Shanghai factory started operations. Giga Berlin and Giga Texas are poised to have the same impact when they are operational.

The Morgan Stanley note stated that there may be room to improve Tesla’s factories, specifically design, cost, and automation.

Tesla always strives to improve and be more efficient. The company’s constant push to improve can be seen in the slight differences and improvements in each Gigafactory. For example, Tesla Giga Shanghai’s layout and design seem based on the GA4 tent the company built when the company was ramping Model 3 production.

Giga Berlin seems to follow the same design, but Tesla has invested in some impressive machines for production in Europe. For instance, Elon Musk has talked about Giga Berlin’s paint shop for quite some time, describing it as one of the most advanced paint shops in the world.

Then there is Giga Texas, which will be Tesla’s Cybertruck factory. The Cybertruck’s unique stainless steel exoskeleton would probably introduce some tough production challenges that would undoubtedly bring about solutions in ways only Tesla could solve.

Morgan Stanley writes that “the industry has learned some recent valuable lessons on overdependence on concentrated/extended supply chains.”

Morgan Stanley lists two drivers related to Tesla tech that could help the company’s expansion. One tech-related driver states Tesla should set technology standards in major regions by getting there first.

In its note, Morgan Stanley wrote that Tesla should aggressively reduce prices to prevent/delay encroachment from big tech. The note specifically mentions the Apple Car, calling it the “stalking horse.” Granted, Apple might be able to develop software for vehicles that is much better than software found in the cars of Tesla competitors. However, mass-producing a vehicle would be a challenge for a tech company like Apple with no car production experience.

The Wall Street firm also lists that Tesla partnerships could be a natural outcrop of the company’s global/scaled strategy. “We see scope for Tesla to work with other OEMs (both legacy and startups) in areas such as batteries, full EV skateboards, OS, and other products and services.

Tesla and Elon Musk have always been open to working with other automakers to drive its main goal forward: to expedite the move towards a solar electric economy.