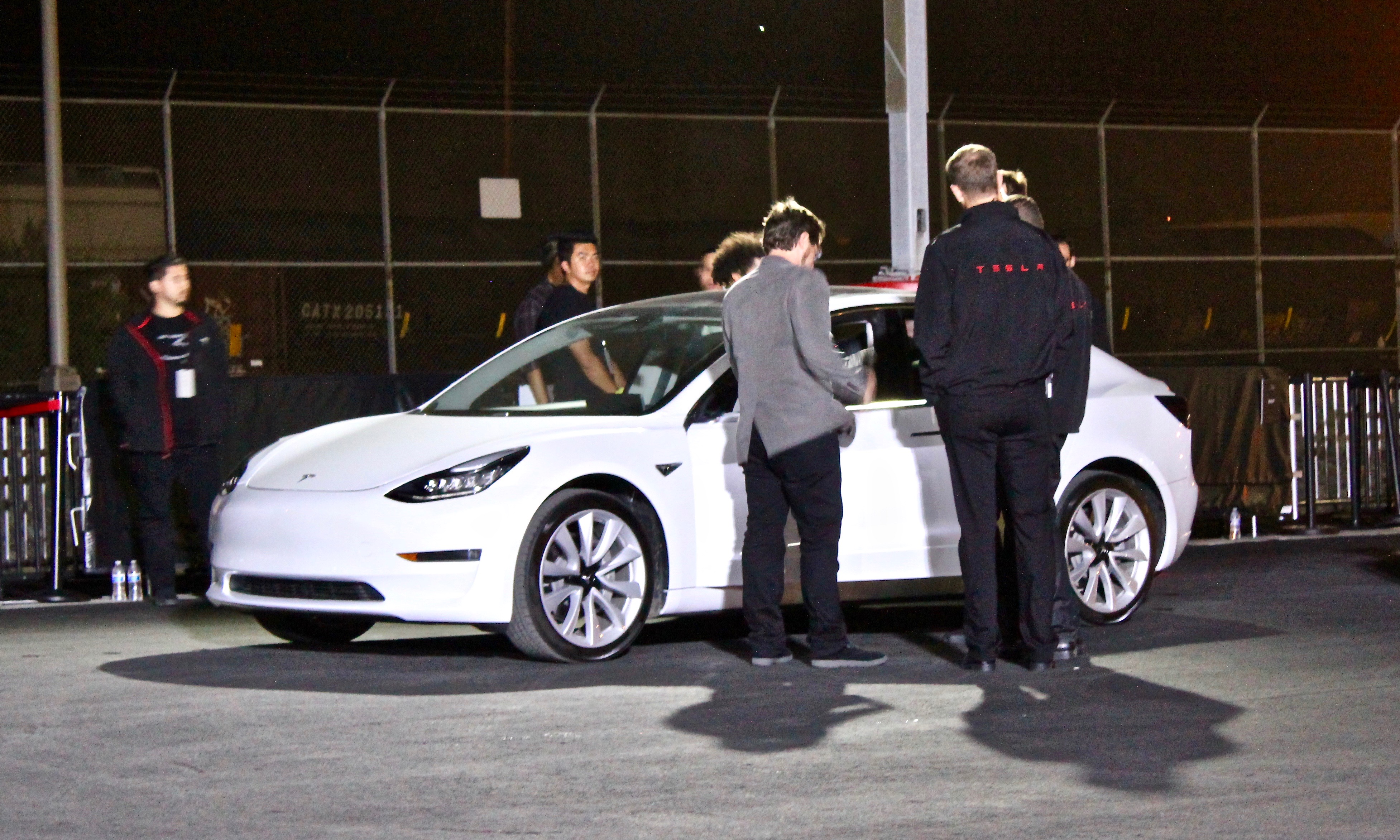 With the final installment of the Tesla Model 3 release complete, Tesla fans everywhere are wondering if the vehicle lives up to all the hype.

Already Tesla has departed from conventional automotive norms: a keycard will be used in place of a key fob, an enhanced touchscreen display can control all aspects of the vehicle, and the battery range proves to be longer than competitors like the Chevy Bolt.

All the while, the Model 3’s initial price — one that makes all the bells and whistles mandatory for the first models sold — is pushing closer to the $50,000 mark as opposed to the $35,000.

So what do the experts who participated in Model 3 test drives think of the car that could change the automotive industry?

“Stab the accelerator and the car sprints like an Olympic 100-meter champion, thanks to the instant torque provided by its battery-powered electric motor,” wrote Marco della Cava for USA Today.

While the power impressed della Cava, the visibility also turned his head: a two-pane glass roof made it easy to see forward, backward and even upward.

Lance Unlanoff with Mashable had an excellent experience with his test drive.

He said the new dash system, which features only a 15-inch LCD screen, wowed him, providing excellent visibility and a comfortable feel.

“The Model 3 interior is like a cockpit from the future,” he wrote.

Unlanoff then adjusted the steering wheel using the LCD screen writing, “It was so cool and, I assumed, a more complex way of handling manual steering wheel adjustment. However, Tesla execs explained this takes fewer parts and is just another way they simplified production.”

MotorTrend fell in love with the Model 3 as well, saying the vehicle goes beyond the hype.

“The Tesla Model 3 is here, and it is the most important vehicle of the century,” wrote Kim Reynolds. “Yes, the hyperbole is necessary.”

The Model 3 has definitely made the splash Tesla CEO Elon Musk was hoping for. Based on these reviews, there’s no doubt that the vehicle shows the considerable promise of being the iPhone of the automotive industry.

The real work for Musk and his team, however, starts now. The tech mogul already compared Tesla’s current situation to “production hell,” and the next few months will prove whether Tesla can fulfill the second part of its promise: delivering the vehicle to hundreds of thousands of people.

The Model 3 has impressed, now can production match the hype?