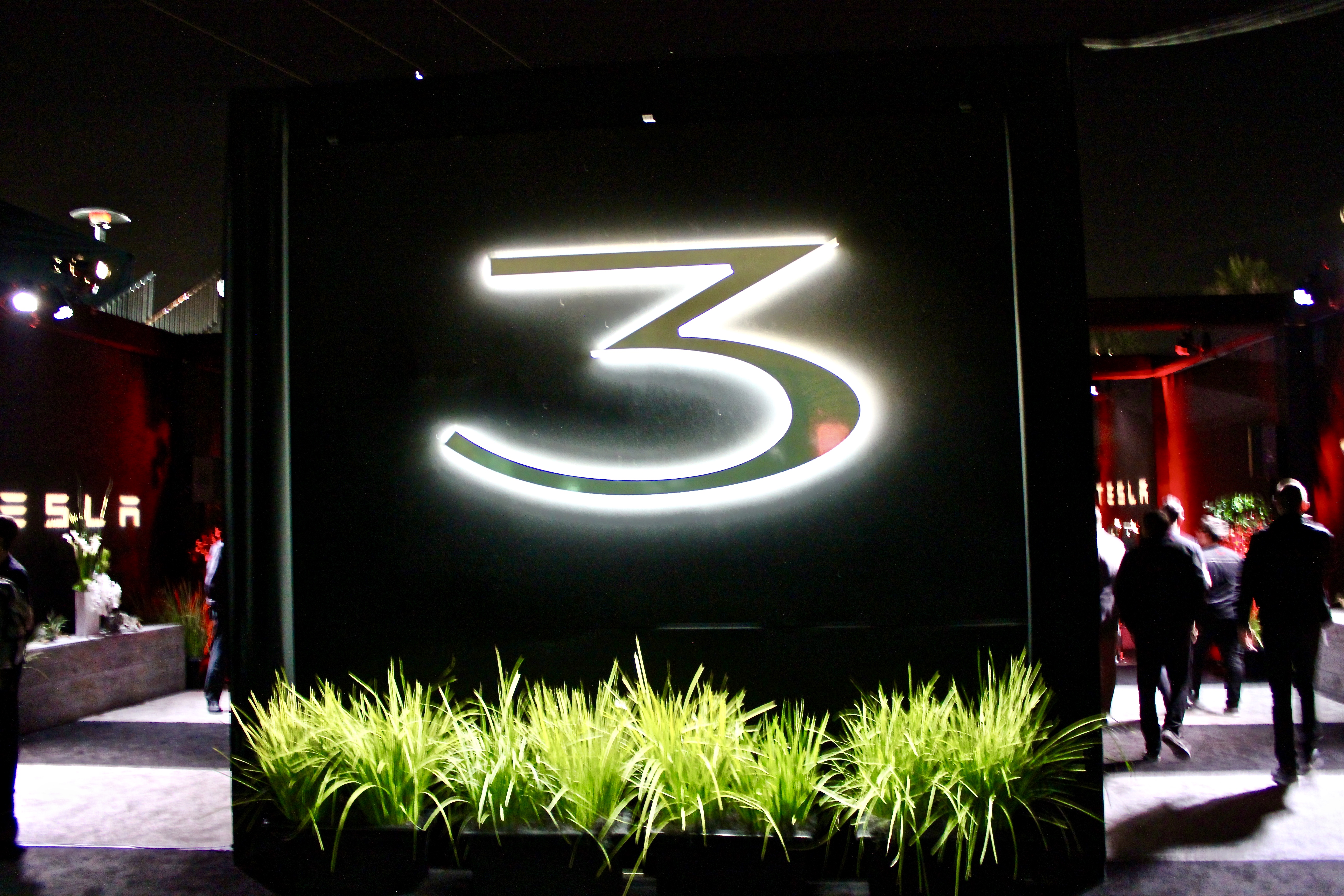 Market watch: How Model 3 and other factors could impact Tesla

Tesla has rolled into the stock market at a 1% increase today, but look for that to change as the market digests all of the news from the weekend.

One of the revelations sending ripples through the customer base is the Tesla Model 3’s tiered pricing. While it was widely known that there would be levels of pricing, many were surprised at just how high some of the options went, expecting the whole shebang to cap out around $42,000 instead of the higher tiers we see today. First photos of Tesla’s Model 3 online configurator revealed a starting price of $49,000 for first production cars and topping at nearly $60,000 for a fully optioned rear wheel drive version.

This has resulted in some customer disappointment who were hoping that the affordability of the Model 3 would be reflected throughout the tiers, and look for it to have an impact on the market as the light bulb goes off for more people.

Adding to some of the woes is news that the government incentives for the car are running out.

In previous securities filings, Tesla warned investors that changes to incentive programs “could have some impact on demand for our products and services.”

Combating the projections of some stock decreases is the fact that the Tesla Model 3 pricing is still pretty fair for the EV market. The Model 3 is one of the lowest cost EVs, while sporting one of the highest ranges on the market. By comparison, the Chevy Bolt that starts at $36,620 tops out at 238-miles of range while the premium Model 3 will have a 310-mile per charge driving range.

Also adding to the good news on the Tesla side is that those who have tried the Model 3 are pleased with it.

A Business Insider journalist who got to drive it said that “the midnight silver Model 3 I took for a spin had aerodynamic aluminum wheels and looks a lot like a smaller Model S, echoing the bigger sedan’s sloping fastback rear roofline. It’s a sharp car, and unmistakably a Tesla.”

He later followed that up with “I drove it for no time at all, but I’ve driven pretty much every other all-electric car you can buy, and I can safely say that the Model 3 has no competition.”

Competition or not, we’ll see how all of the swirling news about the EV company will impact TSLA before the closing bell, and stay tuned to see if Tesla’s quarterly earnings report on Wednesday will add to the positives or negatives for the company.

Market watch: How Model 3 and other factors could impact Tesla