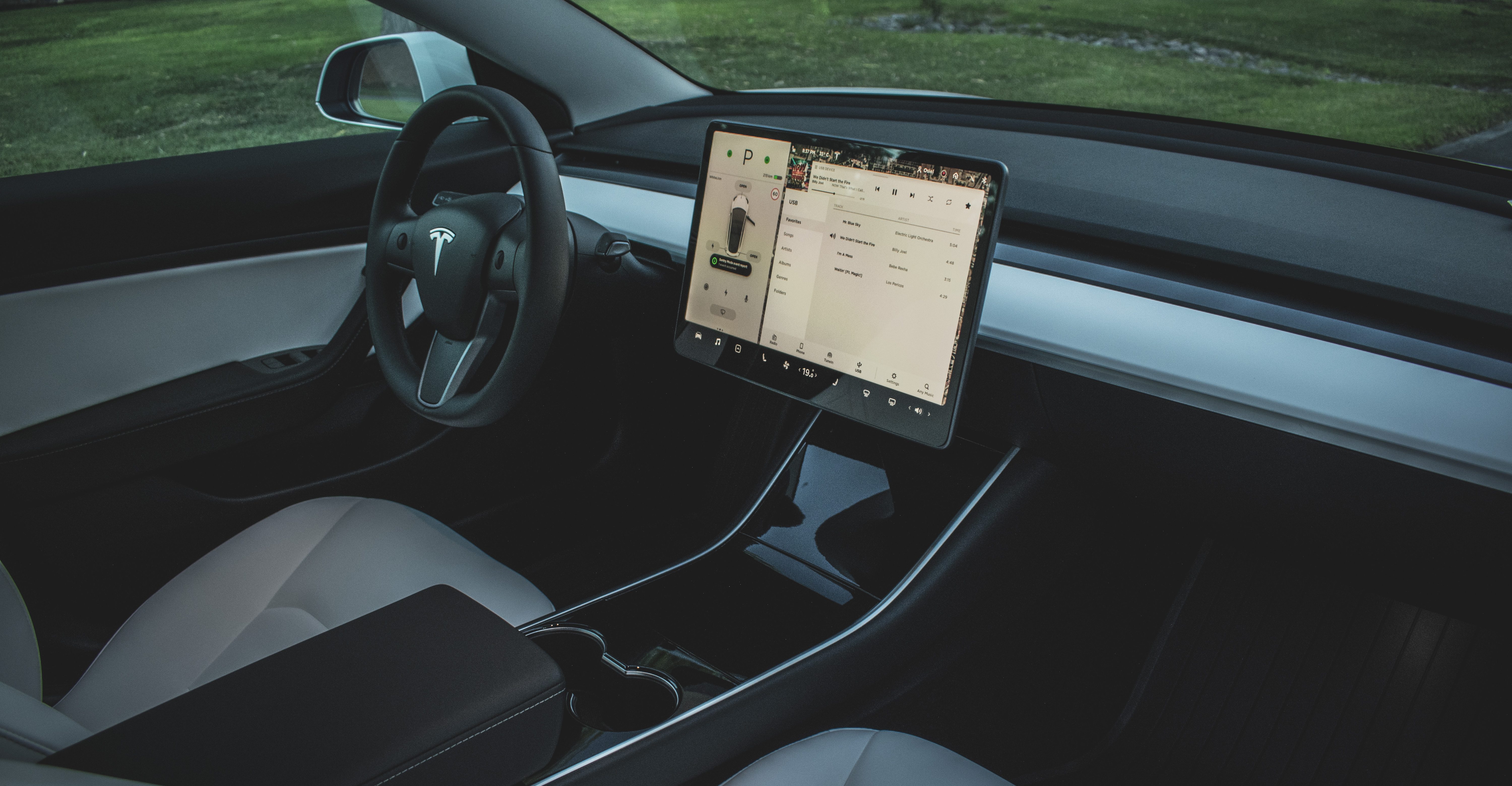 Tesla’s vehicles are unique because of a number of reasons, but perhaps one of the most evident is their use of expansive touch displays as an alternative to knobs and switches. This design element goes in line with the company’s Silicon Valley roots and it highlights the Model S, 3, X, and Y’s futuristic, theme. But if an auto expert’s recent statements are any indication, Tesla’s touch based interface needs to go.

In a recent video, Edmunds expert Mark Takahashi posted his take on the worst automotive design trends that are currently being adopted by carmakers. The list involved a number of unsurprising mentions, such as the massive grilles on vehicles from Lexus, BMW, and Genesis, as well as fake vents on the Honda Civic Type R. But within this list, Takahashi also took issue with a trend that is arguably popularized by Tesla—the use of touchscreens.

The auto critic mentioned that while touchscreens make vehicles more modern and sleek, it would be better if vehicles still maintained some physical controls. Takahashi noted that Mazda and BMW’s interiors are a good example of this balance, and while some touch-heavy interfaces like Mercedes-Benz’s MBUX system use voice commands, accessing features remains inconvenient at times. This was echoed by Edmunds in a post on Twitter, where the publication featured the Model 3 interior as an example of the trend.

It should be noted that there is a prominent reason why Tesla’s vehicles are equipped with a touchscreen and very few physical buttons. By using touch-based systems, Tesla is able to optimize software improvements and updates. Similar to smartphones, Tesla’s infotainment systems are constantly updated, and new features are added in. Access to Tesla Theater, Tesla Arcade, and saved Sentry Mode clips are among these. Interestingly, this very concept was outlined by former Apple CEO Steve Jobs during the unveiling of the original iPhone way back in 2007.

Such a system simply would not work if features of the vehicle are accessed through dedicated physical buttons. Physical buttons and knobs mean that hardware changes would be required for vehicles to be fully updated, which is fine for cars that are not software heavy. Unfortunately for Edmunds, upcoming vehicles, from the Tesla Cybertruck to the Ford Mustang Mach-E to the Rivian R1T, are all poised to adopt a software-heavy approach.

Granted, not all touch-based interfaces are created equal. The (up to) five touchscreens in the Porsche Taycan, for example, may be excessive and unnecessary to a point, but there is very little doubt that vehicles today need to be designed to be as future-forward as possible. And more often than not, this means that cars must have ample space for software improvements. Examples of these vehicles beyond Tesla are abounding, including the Polestar 2, which utilizes an in-car infotainment system that is made by Google.

Watch Edmunds’ feature on the worst car design trends that need to stop in the video below.