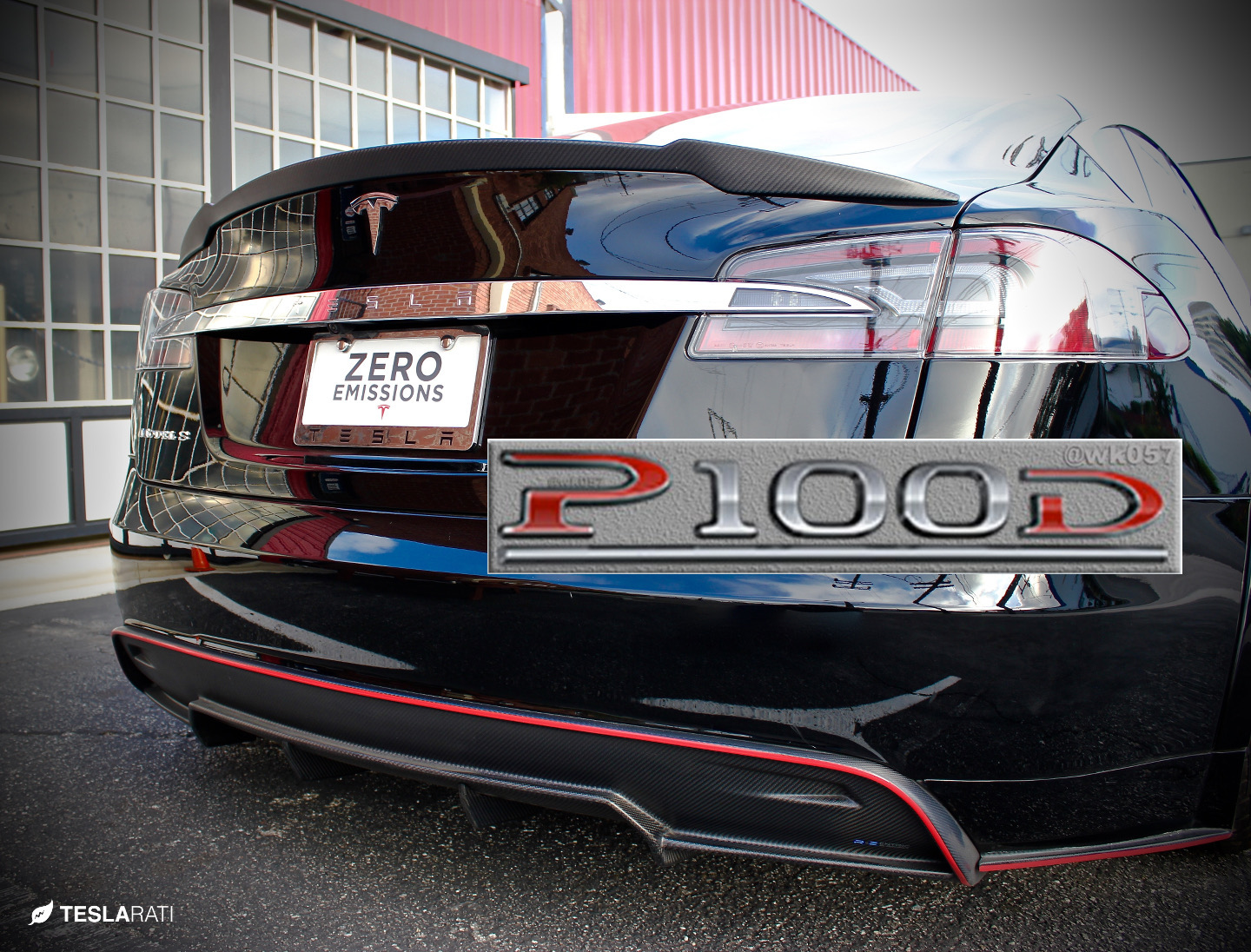 Sources within Tesla tell The Verge that Tesla will announce important changes to the Model S as early as this week. Read more.

Tesla will reportedly announce new updates to the Model S this week that goes beyond a mild revision to the front design, and integration of ventilated seats from the Model X. Tesla has declined to comment on any idle speculation, but the buzz is that the Bioweapons Defense ventilation system introduced on the Model X will also make its way to the Model S.

The good news doesn’t stop there. The latest rumor circulating through the community, based on reports from sources within Tesla, is that the company will announce its much anticipated 100 kWh battery this week as well, validating Tesla hacker Jason Hughes’s reveal of the “P100D” badge buried within the Model S firmware. The impending announcement of new feature updates for the Model S will also coincide with the announcement of a price increase.

If in fact a 100 kWh battery is announced, how long will it be before Tesla increases the size of its smallest battery offering – the 70 kWh pack – in the Model S? If Tesla decides to introduce an 80 kWh battery as standard equipment for the Model S and eventually eliminate the 90 kWh version, that would maintain a 20 kWh difference between its highest and lowest battery capacity in the Model S. Having an 80 kWh pack will also ensure the Model S keeps a step up from the Model 3, which will presumably use a smaller 60 kWh pack size to maintain the promised 215 miles of range. The 80 kWh battery would also be ideal for the performance dual motor all wheel drive version of the Model 3.

We expect an official announcement from Tesla sometime this week.