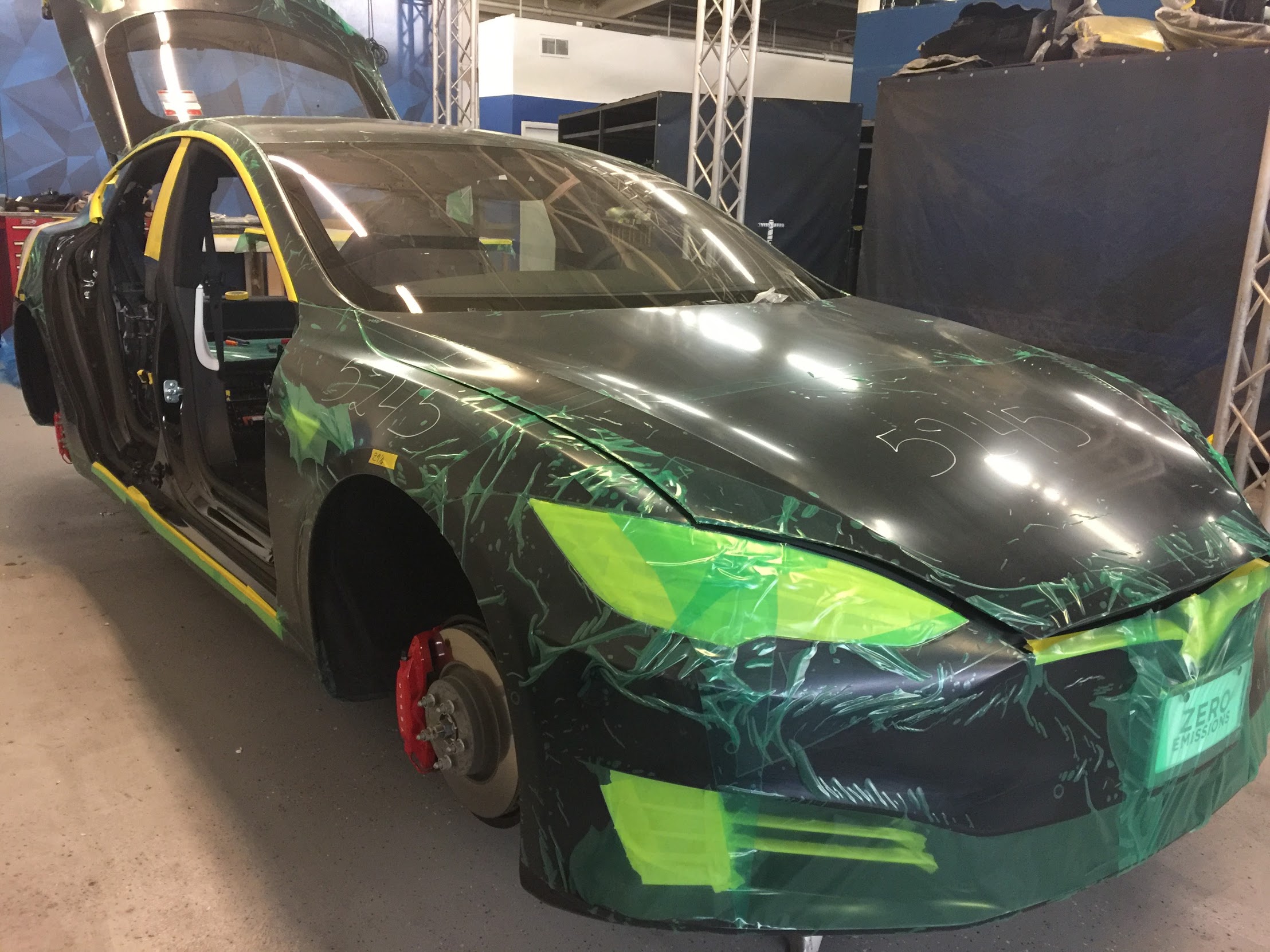 How? By lining the car with bulletproof material and armor, of course. The Utah-based company has created what it bills as the ‘Fastest Bulletproof Car in the World” in its latest creation.

According to Armormax, the lightweight armoring division of International Armoring Corporation (IAC), they were able to accomplish something special with the first-ever full-armor Model S P100D. Since the electric car gained its reputation for its insane acceleration and its impressive performance on the road, one thing that the US firm did not want to compromise was the Tesla’s weight. Thus, for Armormax, one of the things that they had to achieve was a delicate balance between reinforcing the Model S P100D with armor and keeping its performance virtually untouched. 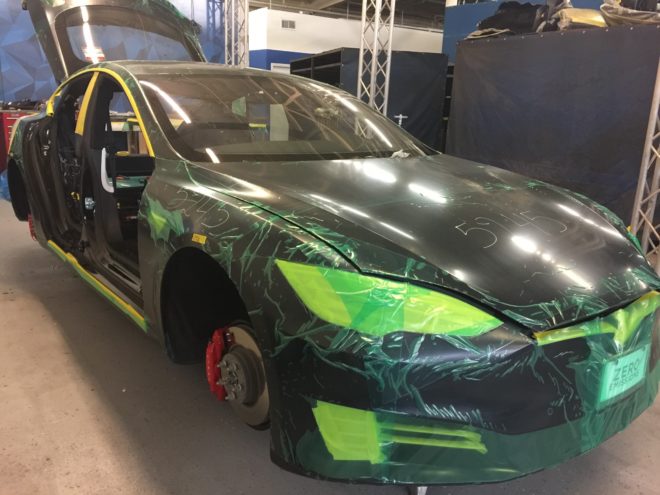 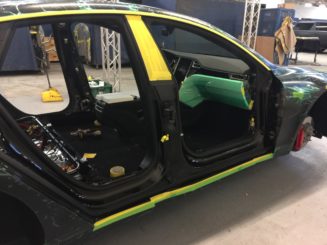 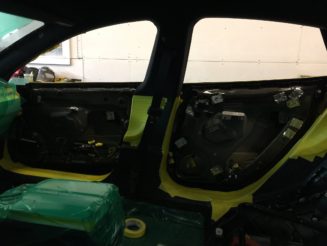 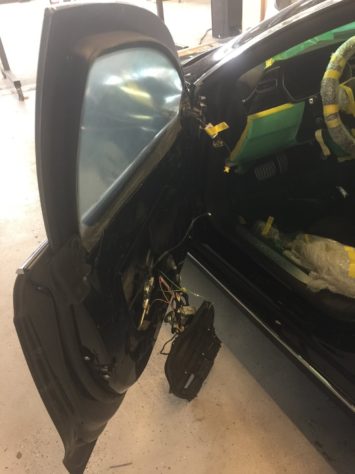 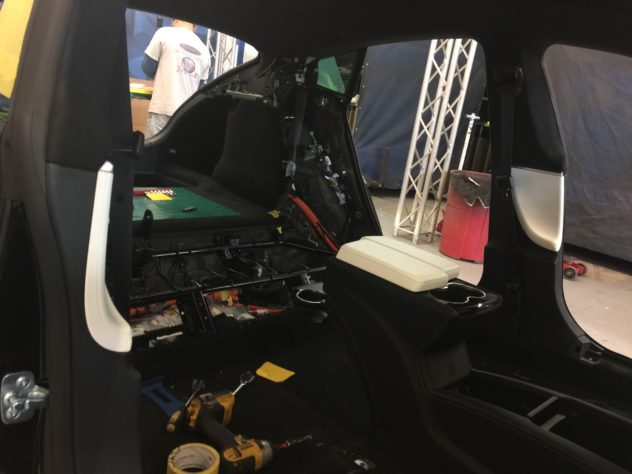 The Model S P100D is fitted with bulletproof glass and a blacked out armored roof with Armormax material, according to the following photos submitted by the company.

Looking at the finished product, it definitely seems like Armormax was able to do just that. According to the Utah-based aftermarket firm, the Model S P100D’s reinforcements were created using Armormax’s proprietary synthetic fiber laminate armor. Since there was entirely no ballistic steel used in the configuration, Armormax was able to make the Model S P100D’s armor 80 percent lighter than conventional steel.

Overall, the armor for the entire vehicle only added 550 pounds to the car’s original weight. Compared to the usual 3,000 pounds of extra weight that usually results from ballistic steel reinforcements, Armormax’s Model S P100D project definitely fits the bill of being lightweight and incredibly durable.

According to the Utah-based aftermarket firm, however, one particular function of the Model S P100D was lost due to the armoring process. Due to the 2-inch bulletproof glass used on the vehicle, none of the electric car’s windows open anymore. Nevertheless, permanently closed windows are a small price to pay for the electric car’s capability to deflect fire from high-powered rifles and handguns. 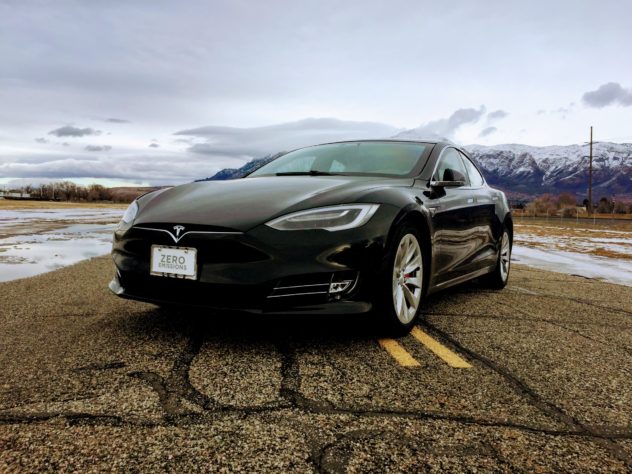 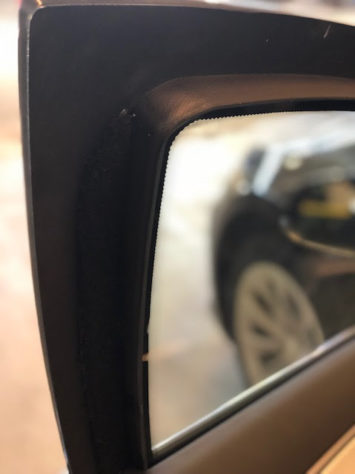 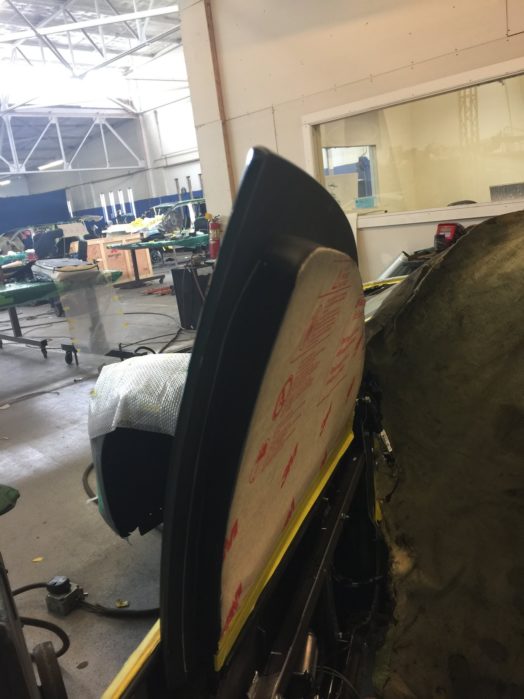 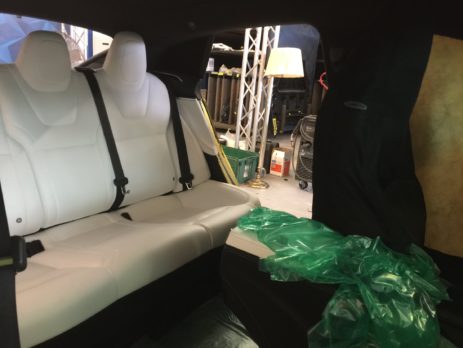 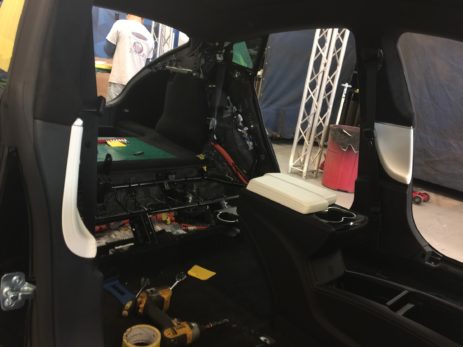 Armormax did not disclose the identity of the vehicle’s owner, though the US-based firm did state that the special Tesla was an order from a businessman in the Middle East. Considering that the entire armoring process took roughly 650 man-hours and $72,500 in total cost, however, it seems like the special Model S P100D’s owner is valuing safety over affordability.

The US-based aftermarket armoring firm asserts that the decrease in the Tesla Model S P100D’s performance resulting from the aftermarket modification was negligible. While the speed and acceleration of the electric car might not be affected that much, however, there is a pretty good chance that the armored Model S P100D’s range might have been adversely affected as well.

Check out some of Armormax’s demos in the videos below.