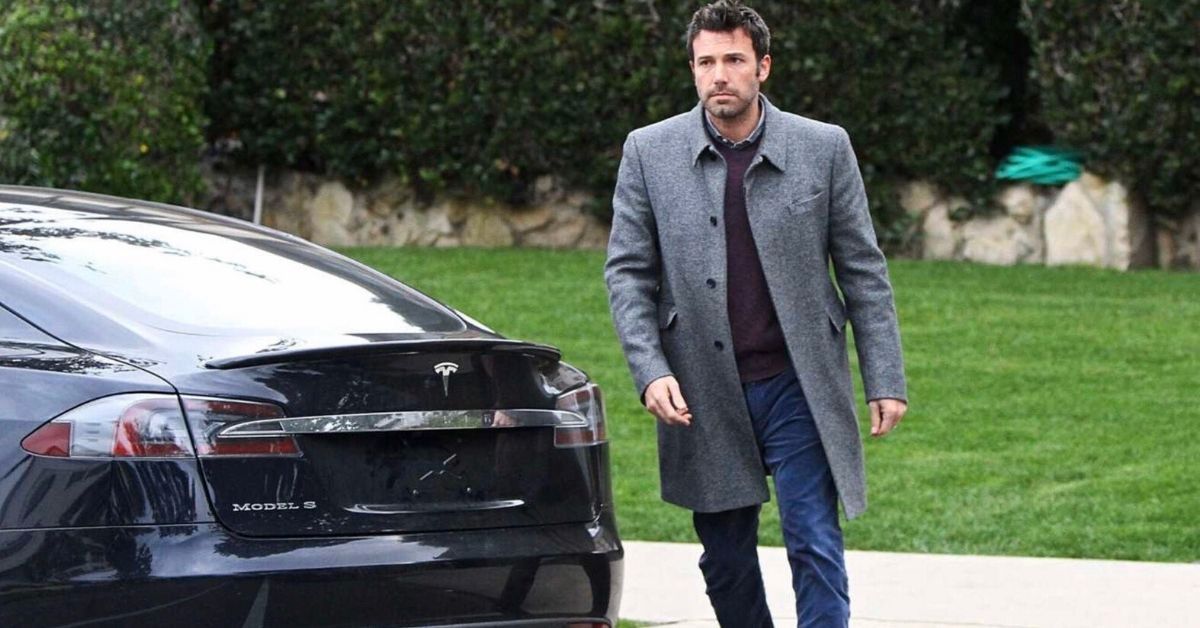 Celebrities are known for driving some of the rarest and expensive cars on Earth, and many of us dream of just seeing some of the vehicles that Hollywood’s most successful stars drive on a daily basis. However, it may come as a surprise that the car celebrities have purchased the most this year is in many of our driveways because the Tesla Model S was most popular among some of the world’s richest and most famous people.

New data from specialist insurance brand MoneyBeach, with the help of Celebity Cars Blog, has found the Top 10 most popular cars owned by celebrities this year, and the all-electric flagship sedan from Tesla takes the cake. Its all-electric, sustainable powertrain provides the best range rating of any EV on the market and performance specifications to match. Notably, actors and actresses have been seeking the Model S most often this year, the data suggests. Impressively, the Model S’s relatively affordable price tag was more desirable than some of the priciest and most luxurious brands on the market.

Even Bentley, Mercedes-Benz, and Rolls Royce couldn’t find as many celebrity driveways as the Model S, perhaps proving that Tesla is sought after by all class designations, making it an automaker that is “for the people” rather than “for the rich and famous.”

Some of the biggest names in Hollywood have supported Tesla since the production of the 2008 Roadster. Leonardo DiCaprio and Mark Ruffalo, two celebrities with very vocal opinions on the importance of adopting climate-saving techniques, have owned Teslas for many years. Ruffalo has even supported other EVs, like the BMW i3, in a statement that aligns with the climate-friendly opinions he has encouraged his fans to adopt. Jennifer Garner, who starred with Ruffalo in 13 Going on 30, also uses the sustainable, high-performance sedan for travel.

Meanwhile, Leo DiCaprio is arguably one of Hollywood’s most vocal proponents for climate activism, and a Model S also sits in the Wolf of Wall Street star’s driveway. Other stars who own the all-electric sedan include Will Smith, Simon Cowell, and Cameron Diaz. Even GMC Hummer spokesperson and NBA Superstar LeBron James had a Tesla tucked away in his Brentwood garage, but it appears to be a Model X.

The list of the Top 10 most popular cars among celebrities is as follows, MoneyBeach says:

As a brand, Tesla is not the most popular among celebrities, but it does sit in the Top 5 behind Mercedes-Benz, Ferrari, Bentley, and Porsche. But the important lesson here is that sustainability is winning.

MoneyBeach spokesperson Mike Rees says that the celebrity impact on consumers is what is most important to recognize from the data. Companies pay millions of dollars to have the world’s biggest names endorse their products, but Tesla doesn’t do that. Many of the automakers listed also do not, but celebrity thirst for the ridiculously expensive is being put to the side, and impact is coming to the forefront.

“Right from when we’re children, our ‘dream’ cars are inspired by celebrities and what they own, so it was really interesting to delve into the data and find out once and for all, what they’re driving the most,” Rees said. “It was also somewhat surprising to see that amongst all the performance cars and classic models, it was the Tesla Model S that came out on top. It seems that this elite class are helping to usher in a cleaner electric future, while some, of course, maintain their fondness of a Ferrari!”