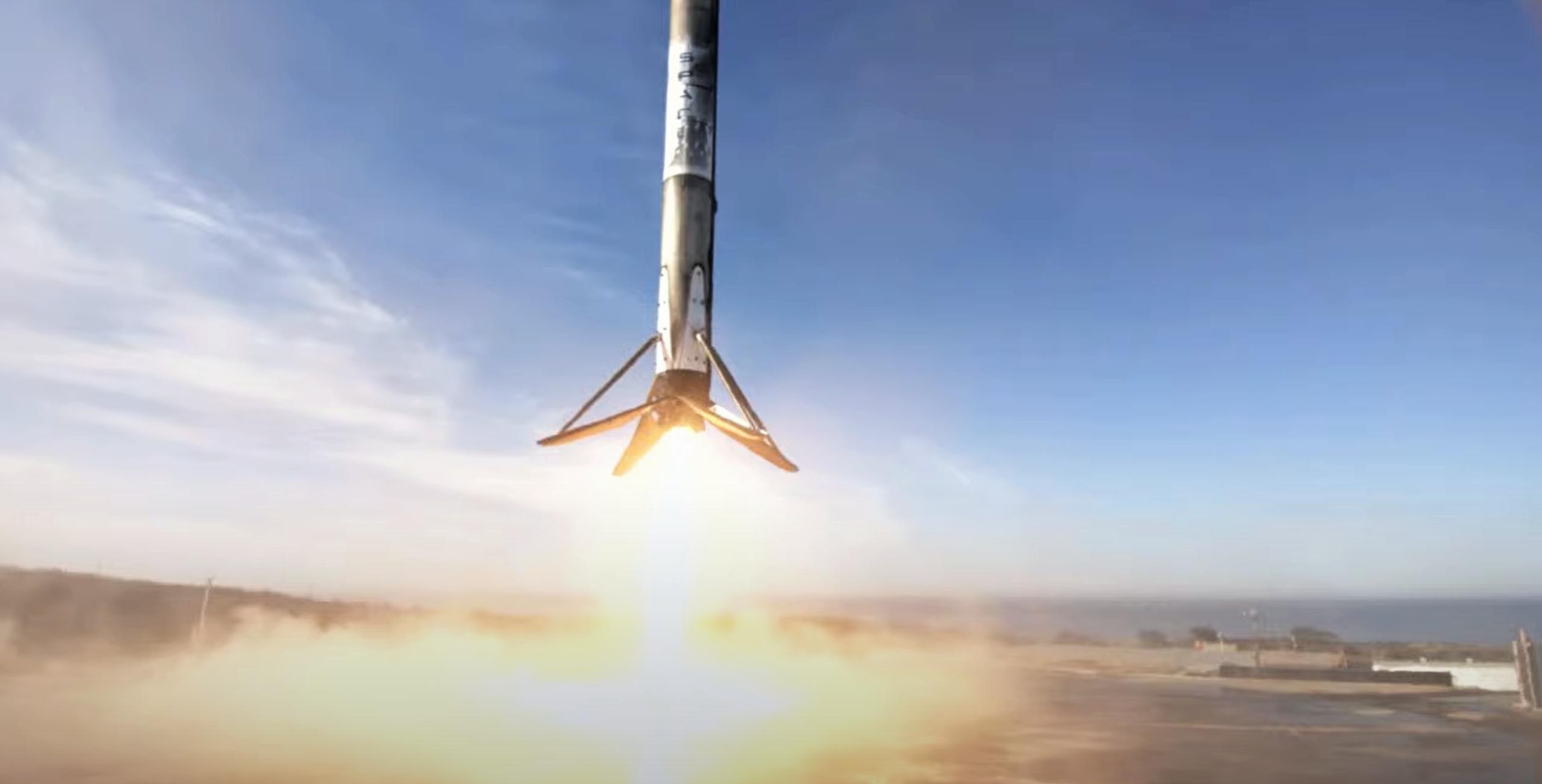 SpaceX aces rare Falcon 9 land landing, first California launch in a year and a half

A Falcon 9 rocket has aced a rare ‘land’ landing as part of SpaceX’s first California launch in almost a year and a half and what a company manager deemed “the start of many exciting things to come”.

Carrying the ~1200 kg (~2600 lb) Sentinel 6A oceanography and Earth observation satellite, a brand new Falcon 9 rocket (including booster B1063) lifted off on schedule from SpaceX’s Vandenberg Air Force Base (VAFB) SLC-4E launch pad at 9:17 am PST (17:17 UTC). In no simple terms, it’s nothing short of incredible that SpaceX was able to launch Falcon 9 on the first try from SLC-4E – and with NASA as its customer, no less – after nearly 18 months of inactivity.

As usual, Falcon 9 performed flawlessly, with first stage B1063 effortlessly lofting the combined ~120-ton (~260,000 lb) second stage, Sentinel 6A spacecraft, and payload fairing to approximately 75 km (~50 mi) before shutting down, separating, and flipping around to head back to the launch site. Falcon 9’s second stage ignited and continued towards orbit, burning for about six minutes. After completing a three-engine reentry burn and igniting its central Merlin 1D a third time for a landing burn, Falcon 9 B1063 touched down at SpaceX’s LZ-4 landing pad less than a second after the rocket’s upper stage shut down in orbit.

45 minutes after that initial ‘second stage cutoff’ (SECO), Merlin Vacuum reignited, burning for ten seconds to circularize its polar orbit and get Sentinel 6A as close as possible to a nominal operational altitude. The spacecraft deployed from Falcon 9 a few minutes later, wrapping up the mission and signifying the completion of Falcon 9’s 98th successful launch and 100th mission overall, as well as SpaceX 22nd launch this year – a record for the company.

Sentinel 6A now complete, SpaceX still has one more mission – Starlink V1 L15 – scheduled to launch as early as November 22nd, potentially capping off SpaceX’s first four-launch month ever. Additionally, the company has at least five more launches with reasonable launch targets in December, albeit back on the East Coast.

In 2021, though, SpaceX could have as many as four or five potential West Coast launches, although challenges posed by the coronavirus pandemic could push one or more of those missions into 2022. A step further, commercial missions aside, SpaceX recently expressed interest to the FCC about beginning polar Starlink internet satellite launches as soon as possible, suggesting that dedicated Starlink launches from Vandenberg could very well begin next year if the company receives regulatory approval.

Ultimately, it looks like SpaceX’s West Coast operations are back in action and here to stay (at least for now) after an unusual year and a half of hibernation. Stay tuned for updates on the company’s next California launch.

SpaceX aces rare Falcon 9 land landing, first California launch in a year and a half