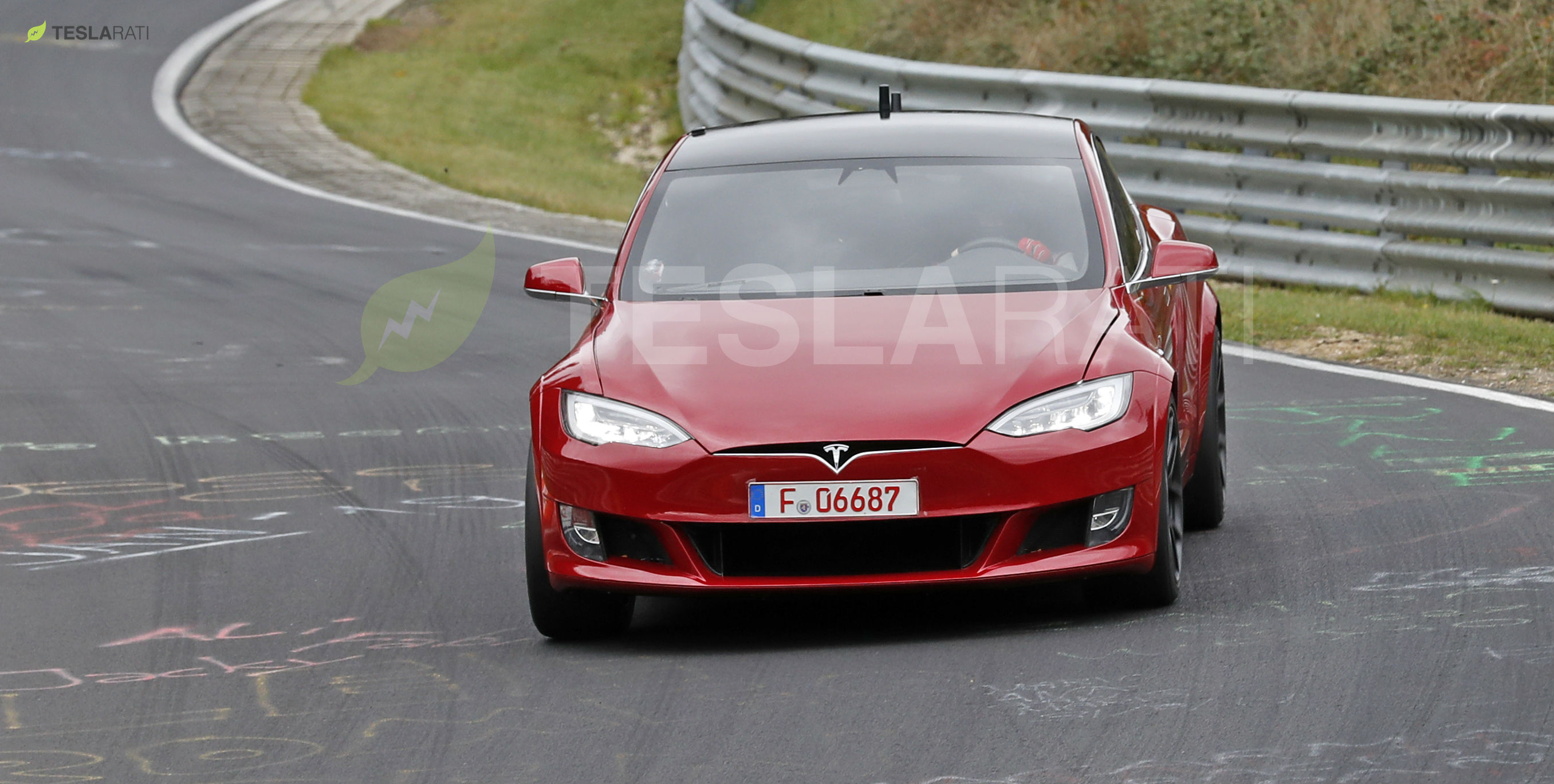 It appears that two Tesla Model S Plaid P100D+ prototypes have returned to the Nürburgring. Spy shots of the two vehicles acquired by Teslarati depict the two Model S doing runs around the iconic track with renewed ferocity.

The “Plaid” Model S that Tesla brought to the Nürburgring this time around were vehicles that had notable differences compared to the two units that took on the German racetrack last month. While the vehicles featured the same wide body kit, large air intake at the front, a rear spoiler, and track-optimized wheels and tires, the two Plaid Model S vehicles that were recently sighted feature new air vents on the front fenders. A blue Plaid Model S prototype is even fitted with a rear diffuser. 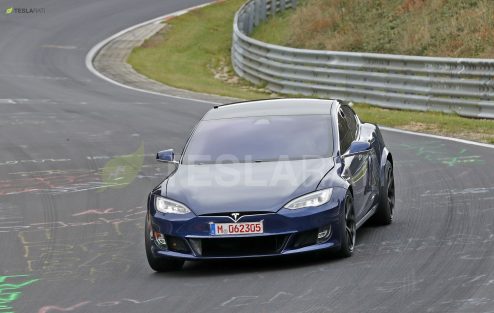 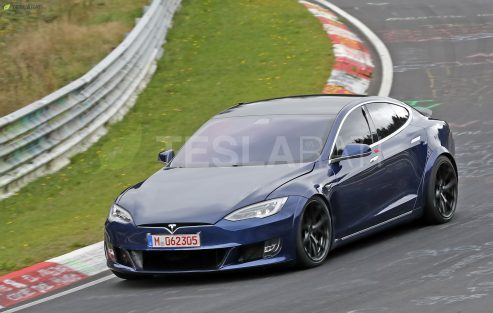 After Tesla’s initial experiences in the Nürburgring, which involved a Plaid Model S beating the Porsche Taycan’s time by about 20 seconds and a prototype breaking down midway through the track, the electric car maker announced on September 19 that they would be saying farewell to the track for a short period of time, with a return set for October.

Considering the presence of these new images, the Silicon Valley-based electric car maker appears to have kept its word and returned with a vengeance, looking to run an estimated lap time of 7:05. Tesla left the track last month looking to improve upon its flagship sedan’s already impressive performance that had the electric vehicle community talking. Not every young electric car company, after all, could stand toe-to-toe with titans in performance car-making such as Porsche. 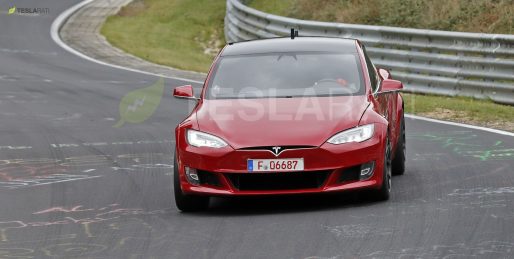 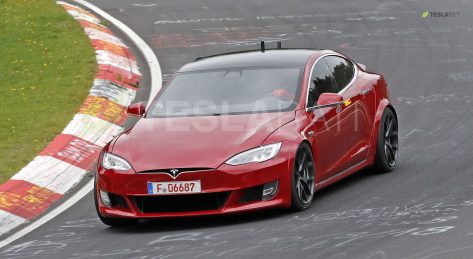 While an official lap has not been recorded by officials at the Nürburgring yet, there are signs that Tesla is intent on taking a permanent residence at the “Green Hell.” These were emphasized Tesla shared a photo featuring a Supercharger station operating within the confines of the track. After all, Musk announced that the Tesla Roadster would be visiting the track sometime in 2020, with the aim that they would complete the fastest lap time ever at the Nürburgring.