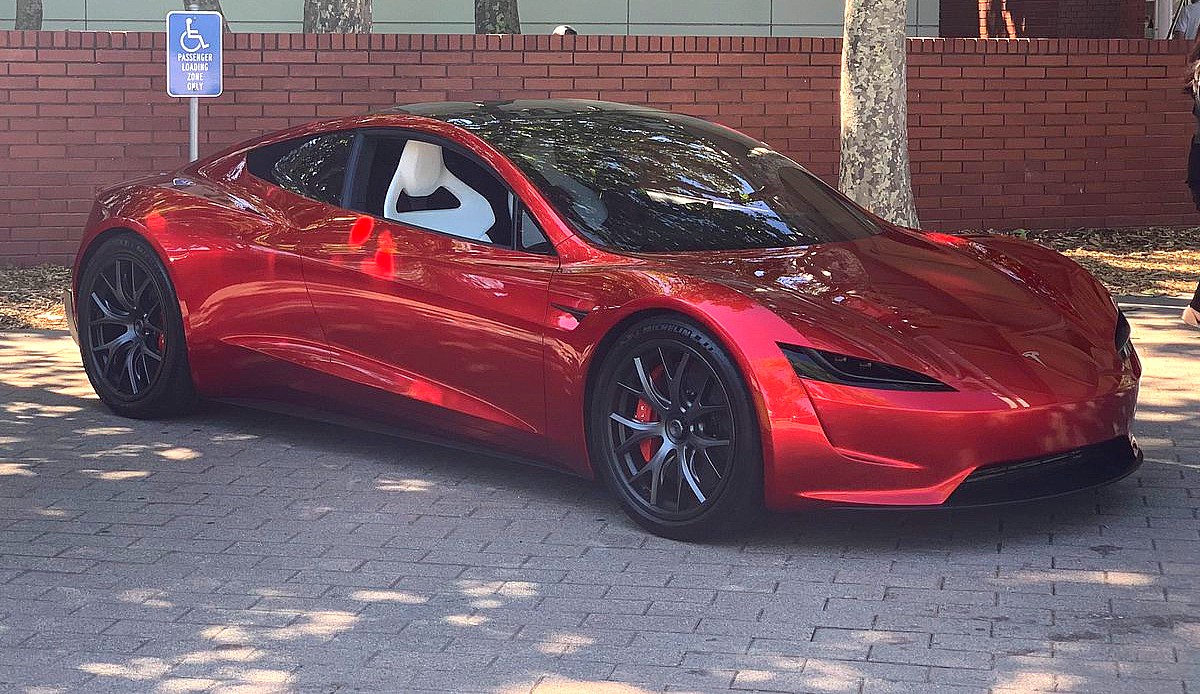 Now that the Tesla Model S has been reported to have broken the impressive record of the Porsche Taycan around the Nürburgring, Elon Musk appears to be entertaining the idea of the next-generation Tesla Roadster breaking the all-time production car track record at the formidable, nearly 13-mile track known as the “Green Hell.”

Prior to Musk’s bold announcement, the Tesla CEO had been responding to the Model S with Plaid Powertrain’s unofficial track time. In a tweet, Musk stated that the actual production Plaid Model S will likely beat the 7:23 run reported by German motoring media outlet Auto Motor und Sport. “We expect these track times to be beaten by the actual production 7 seat Model S Plaid variant that goes into production around Oct/Nov next year,” Musk wrote.

Musk was then asked by a Twitter follower whether or not he expected the highly-anticipated but yet-to-be-released Tesla Roadster to break the Nürburgring’s all-time track record. Musk’s reply was simple and bold: “Absolutely,” he wrote.

The 2020 next-gen Roadster is expected to be one of the fastest cars available to the general public. With a 250+ mph top speed, 620 miles of range and a blistering-fast 1.9-second 0-60 mph acceleration rate, Musk has a reason to believe that it will hold the fastest time at the Green Hell. During the vehicle’s unveiling, Musk described the Roadster as Tesla’s “hardcore smackdown” to gasoline-powered cars. Its specs suggest that this will likely be the case.

To be the “hardcore smackdown” that it is intended to be, the Roadster would have to perform just as well in a straight line as it does in corners. The development of Track Mode for the Model 3 Performance suggested that Tesla is taking closed circuit driving seriously, and during his segment at Ryan McCaffrey’s Ride the Lightning podcast in June 2019, Musk described the capabilities of the all-electric supercar once more, stating that that “We’re going to do things with the new Roadster that are kind of unfair to other cars.”

While seemingly farfetched, Tesla is working on a special trim of the next-generation Roadster that utilizes some of the tech found in a Falcon 9 rocket from Musk’s other company, SpaceX. With its “SpaceX Package,” the already insane car will be equipped with cold gas thrusters subtly hidden around the vehicle, which would, in turn, help the supercar accelerate, decelerate, and take on corners at high speed. Musk stated that the new Roadster is expected to pull somewhere around 3Gs of force when accelerating, equivalent to that of the Space Shuttle.