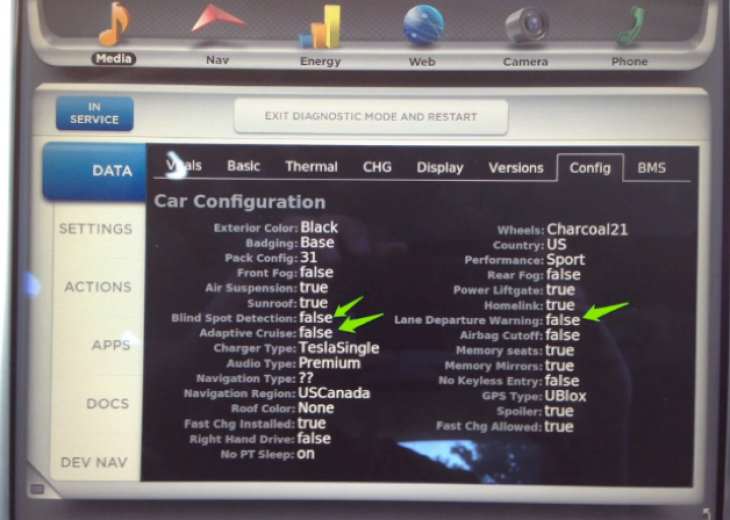 At the recent TESLIVE event held by the passionate and influential Tesla community at Tesla Motors Club, Elon Musk hints to a room full of Tesla fans, many of which were early adopters of the Roadster and Model S, about at an upcoming Model S software upgrade which will contain the long awaited valet mode and many other sought after features.

Wonderful event guys!  We can’t wait to see everyone at TESLIVE 2014!!!

Read more about the event at SiliconValley.com