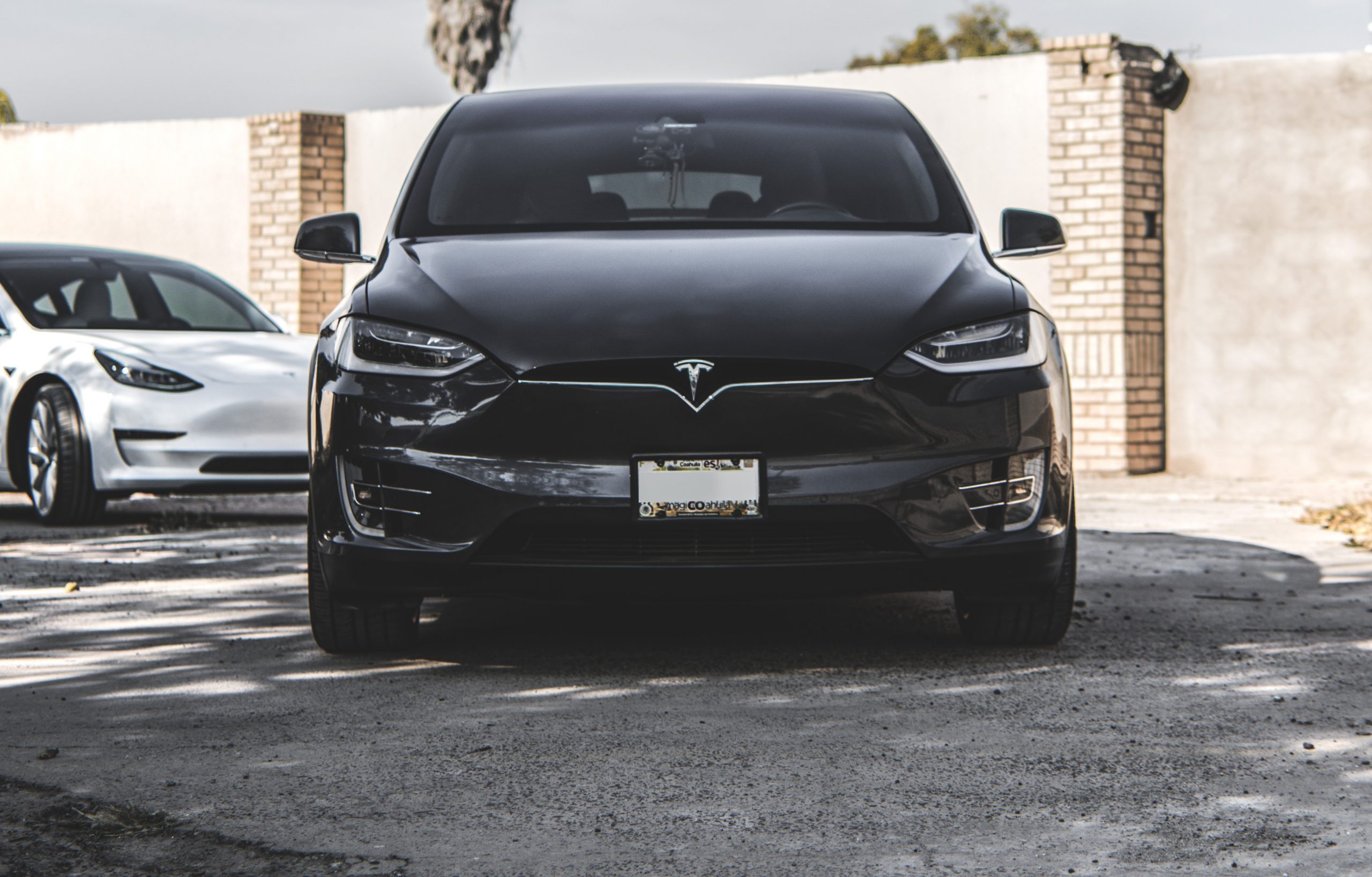 Tesla has given the 2021 Model X a new, increased range rating as initial deliveries are beginning. The 2020 Model X holds a 351-mile rating with a full charge, but a new Monroney sticker from a 2021 Model X owner shows a 371-mile range rating.

Tesla Motors Club member ColdWeatherEV revealed that they just took delivery of a fresh 2021 Model X SUV and noticed the Monroney sticker stated the range for the vehicle was 371 miles, instead of the 351-mile rating that Tesla has advertised on its website.

Monroney stickers are also called “window stickers” and are officially required by the United States’ Energy Independence and Security Act to be included in all new cars. The stickers include the listing of fuel economy ratings, cost savings, and greenhouse gas ratings for potential owners to dissect.

Interestingly, the twenty-mile increase in the range rating comes just a few months after Panasonic announced that it was on track to increase battery density by 20%.

The Model S and Model X currently use Panasonic’s 18650 cells from Japan, which would have been subjected to increased energy density. This could be the reason for the range increase.

Panasonic noted that the increase in energy density could take around five years to develop. However, the twenty-mile increase from 351 to 371 miles shows that Panasonic could be making some progress in developing more efficient electric vehicle batteries.

Tesla has yet to update its site to reflect the increased range, but it could take a few days as deliveries of the 2021 Model X are just beginning. Additionally, Tesla’s 2021 models have yet to appear on FuelEconomy.gov.