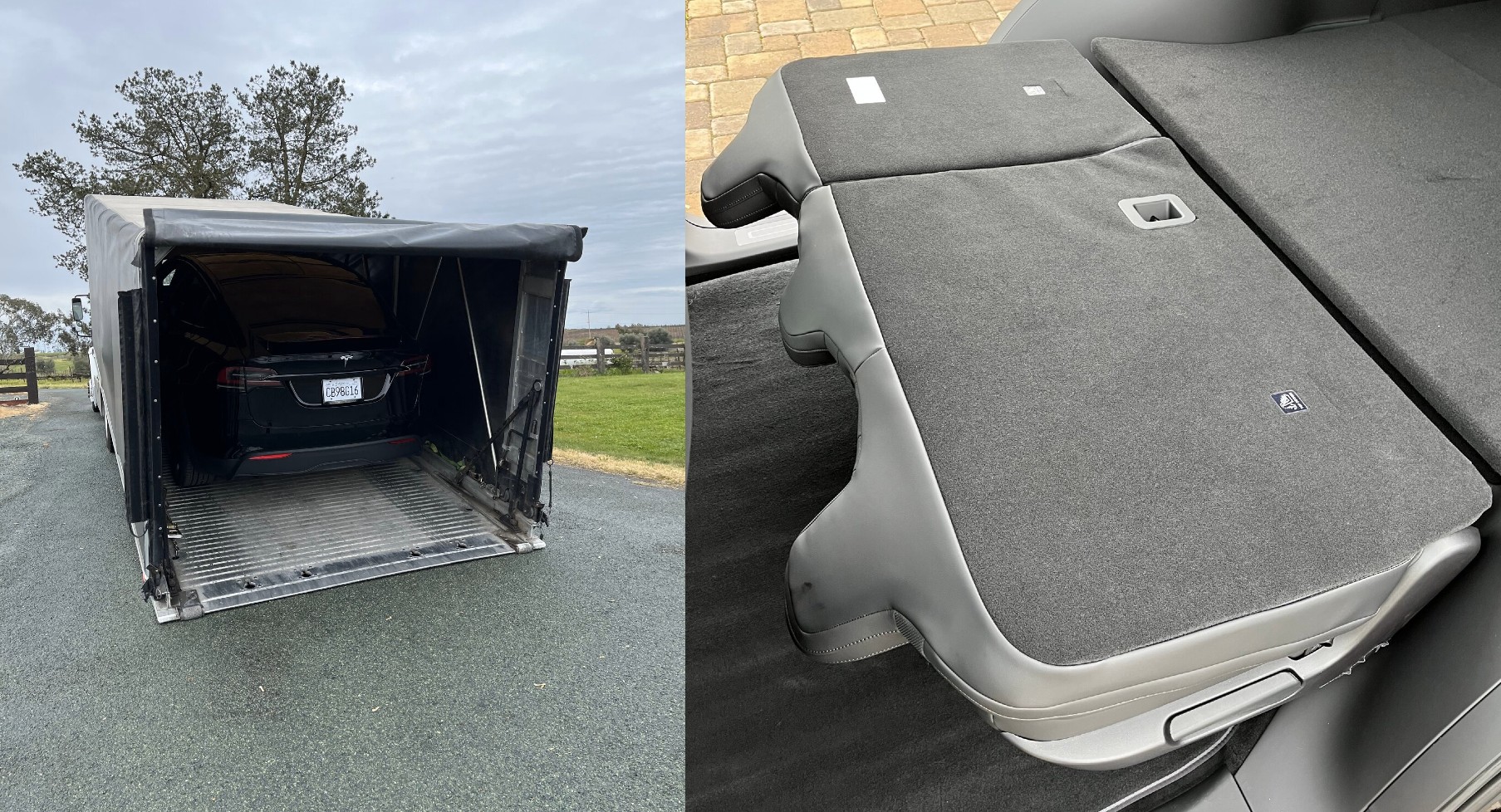 Tesla has started deliveries of the new Model X’s five-seat variant, bringing a bit more variety to the flagship all-electric SUV’s seating options. Five-seat Model X variants are quite popular due to their practicality, as they maximize the vehicle’s massive rear cargo area. Unlike the six and seven-seat interior options, the five-seat interior for the Model X also comes without additional charges.

Initial reports of the Model X’s five-seat deliveries were shared this weekend in the Tesla Motors Club, with a member who took delivery of the vehicle confirming several features in the revamped flagship SUV’s interior. Similar to older five-seat Model X units, the revamped Model X also features rear seats with a 60/40 split, with the wider seats being on the driver’s side. 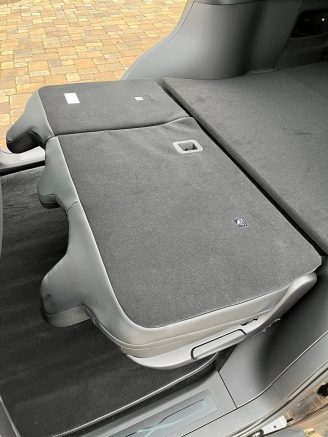 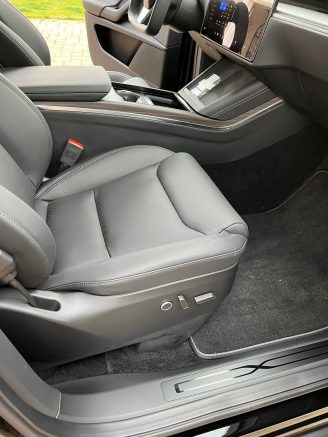 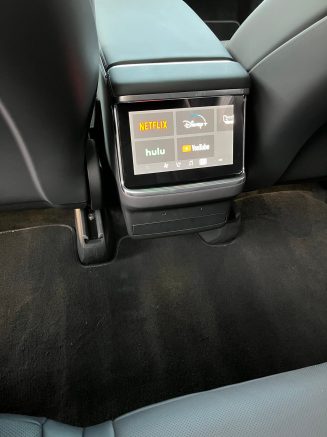 Unlike the revamped Model S — which features wireless charging for its rear passengers — the new Model X does not have wireless charging in the second row. This is not surprising considering the vehicle’s seating configuration, though it is a notable difference from the interior of its flagship sedan sibling. Images of the Model X’s coat hooks, which lie behind the second-row seat, have also been shared on TMC.

With deliveries of the five-seat Model X now starting, it appears that Tesla is open to expanding the seating options for its flagship all-electric SUV once more. With this in mind, it would then be unsurprising if the company also opened the doors to more seating options for the Model X Plaid. 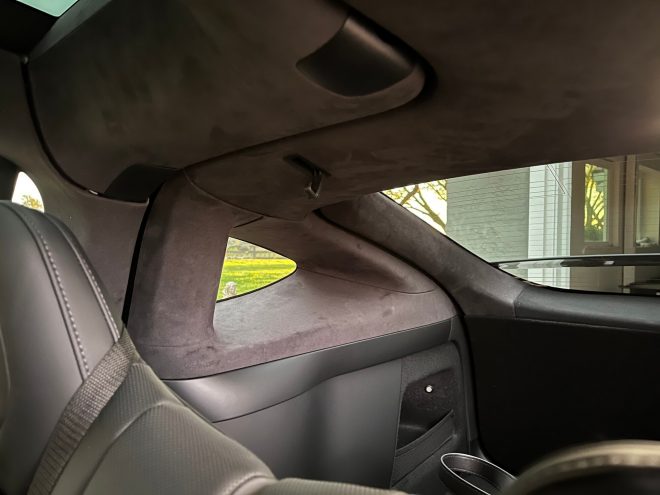 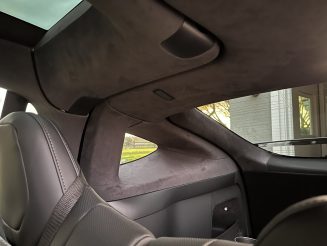 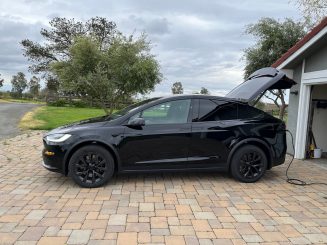 So far, Tesla has been offering the Model X Plaid exclusively as a six-seater. However, with deliveries of five-seater Model X now starting, it would probably not be too difficult for Tesla to offer the vehicle’s base interior to the Plaid as well. Offering a five-seat Model X Plaid option may even help make the monster all-electric SUV more affordable, seeing as the six-seat interior is listed as a $6,500 upgrade in the company’s vehicle configurator.