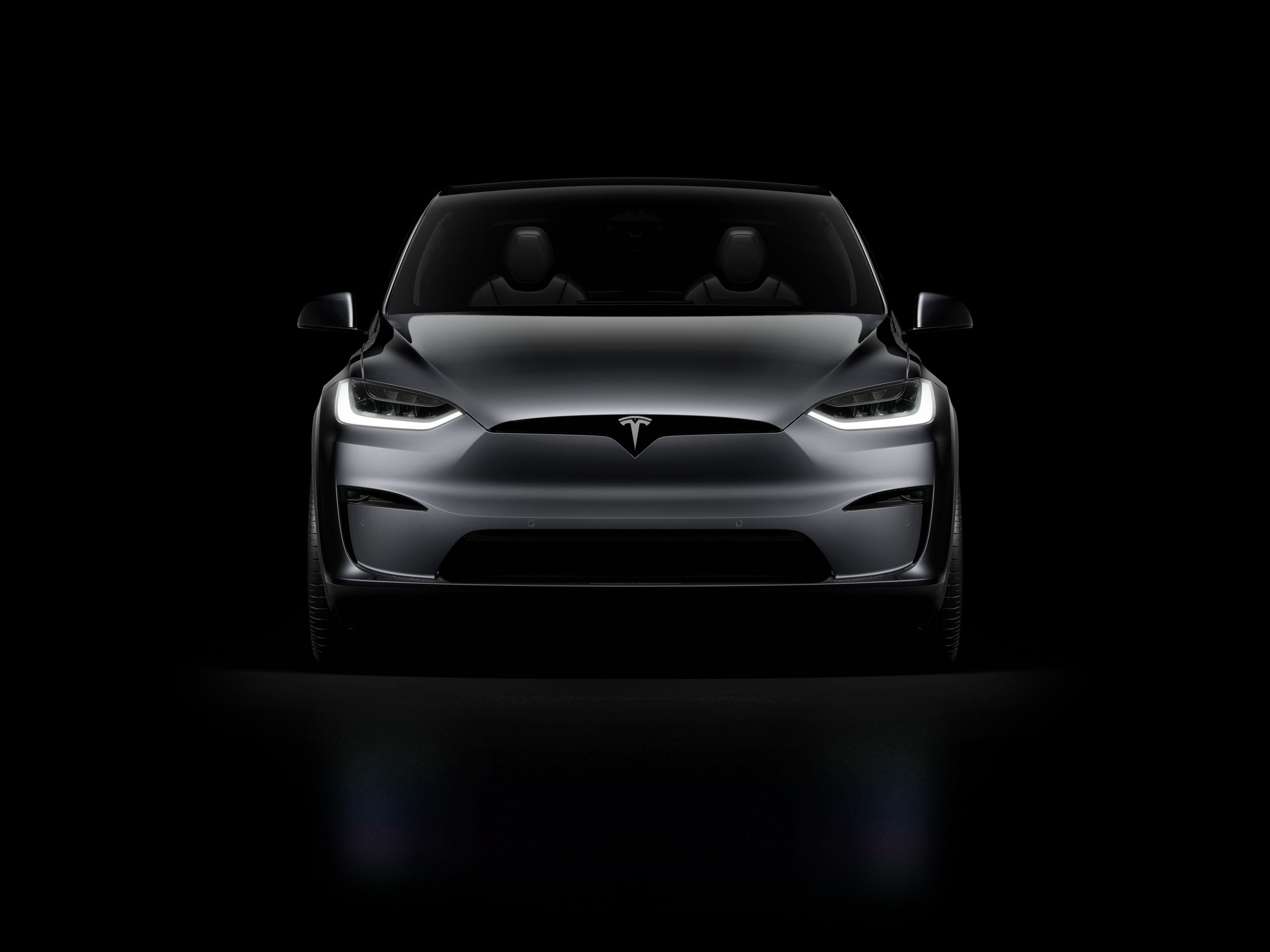 Tesla is unlikely to offer the five or seven-seat configurations again for the Model X Plaid, sources said.

In early January, Tesla officially removed the five and seven-seat configurations for the Model X Plaid. However, it was unknown whether this move was a permanent one. In fact, many Model X Plaid reservation holders with five or seven-seat configurations on their orders have indicated that they have not received any communication from the automaker to revise their orders.

However, sources told Teslarati that Tesla is unlikely to make the five or seven-seat options any longer. The six-seat configuration is now the only seating arrangement Tesla plans to offer for the Model X Plaid.

Additionally, these reports were confirmed by other owners in the Tesla Motors Club forum. One Model X Plaid reservation holder, called JoJoV111 on TMC, said that Tesla had contacted them to inform them that the seven-seat and five-seat configurations will no longer be available. Instead, the six-seat arrangement is the only one that will be offered for the Plaid.

In some instances, Tesla is not applying the standard $6,500 upcharge for a six-seat configuration for those who have to have their orders revised. The TMC member who was told that their seven-seat Model X Plaid would not be coming to them stated that Tesla would deduct $3,000 if they kept the order and revised it to the six-seat configuration. Ultimately, the order was kept as a seven-seater and the TMC member switched from a Plaid to a Long-Range Model X.

However, some showrooms are not offering the same discount. According to another user on TMC called sorka, Tesla told someone with a Model X Plaid on order that they could upgrade to the six-seat configuration for an additional $6,500 or cancel the order, altogether. No discounts would be given.

Teslarati contacted a showroom and the representative we spoke to stated that it was unlikely the five or seven-seaters would return. The representative believed that Tesla could be switching to a single seating arrangement to streamline manufacturing. After all, only 11,750 Model S and X vehicles accounted for the company’s Q4 2021 deliveries. The company delivered over 308,000 vehicles during 2021’s final quarter.

The Model X Plaid from Tesla is available for $126,490 before potential savings, and estimated delivery is pushed back to October 2022.