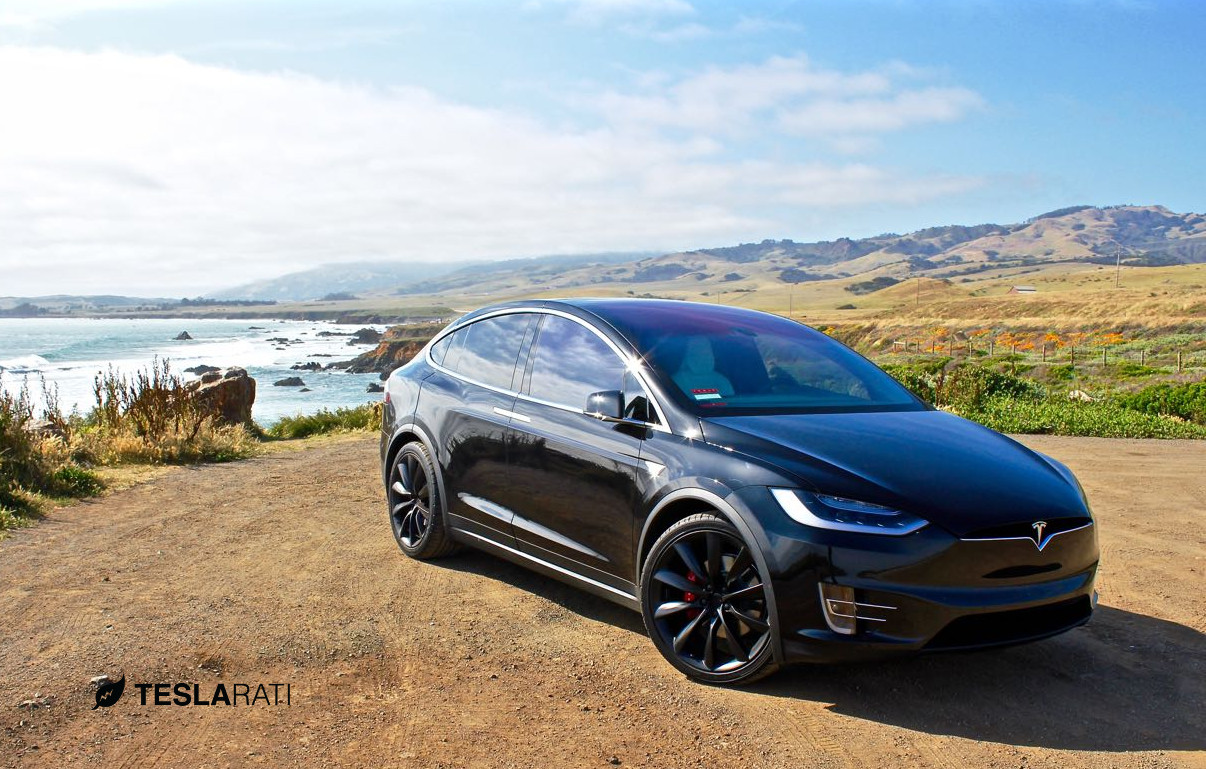 Tesla has officially launched the Model X crossover SUV in Australia. The land down under will join Canada, parts of Europe, and China as nations outside of the U.S. that will bear witness to Tesla’s grandiose attempt to reinvent the family SUV.

Journalists were invited to experience the exhilarating roller coaster-like test rides in a Ludicrous Model X P90D. Attendees of the event witnessed the often mesmerizing-to-watch falcon wing doors – previously only seen in media – do its dance as the dual-hinged doors articulated open ever so carefully. It’s arguably one of the most technologically advanced cars ever built and it’ll soon be hitting the Australians roads. Test rides were done in a left-hand drive Model X though reporters were told by representatives that a right-hand drive version of the vehicle would arrive next year.

“The luxury SUV market is five times larger than the sedans. The demand generally for SUVs in this country is like a graph which is going straight up,” said Tesla spokesperson Heath Walker. “A lot of people have just been waiting for the Model X, which is a real surprise, because I think the Model S offers what’s in this vehicle, but it’s the ride height that’s the real difference. The fact that we haven’t got the seven-seat option in the Model S in this country makes the Model X a bigger drawcard for larger families or those that do want that extra seating.”

Australians will have the option to pick between the base model 60D which has a starting price of $111,900 to the newly announced top-of-the-line P100D – a family 7-seater SUV capable of sprinting to 60 mph in 2.9 seconds and topping some of the world’s quickest supercars – for a staggering $300,000.

Tesla admittedly says through its blog post that the P100D Ludicrous is “obviously an expensive vehicle”, but the company also emphasizes that every sale will help pay for the development of the company’s highly-anticipated mass market Model 3. “Without customers willing to buy the expensive Model S and X, we would be unable to fund the smaller, more affordable Model 3 development.”