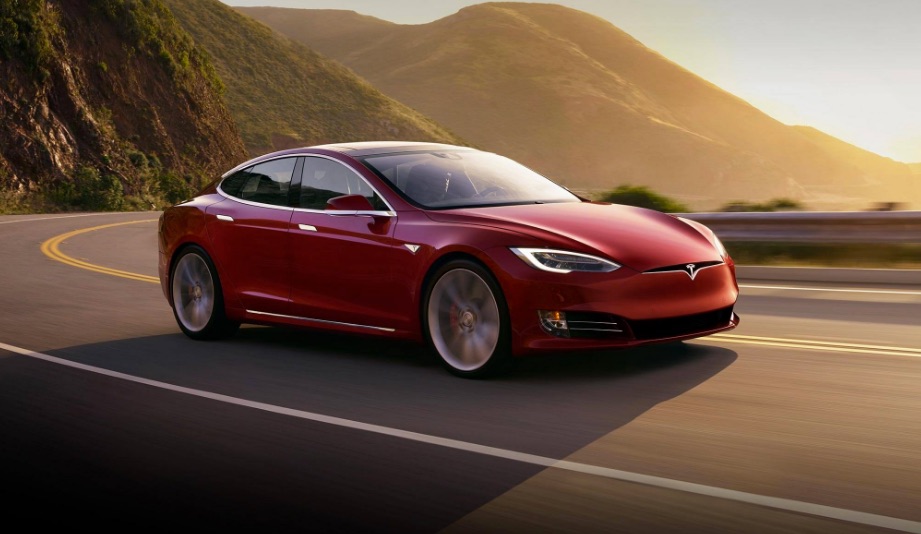 Tesla’s flagship Model S and Model X just got faster with the announcement of the long-awaited P100D, however those looking for something tamer, and with simply more range in the form of a non-performance 100D, may have to wait.

According to range specifications listed on Tesla’s Design Studio, the Model S will see a range increase from 270 miles, based on the EPA cycle for the P90D, to 315 EPA-rated miles on the new P100D. The extra 45 mile boost from the larger 100 kWh battery pack represents a 17% increase over the 90 kWh pack, or an additional 4.5 miles per single kilowatt hour. Having the bragging rights to own the fastest accelerating production car in the world, capable of catapulting from 0-60 mph in 2.5 seconds, will cost a minimum of $134,500 and top out just shy of $160,000.

Upgrading to a 100 kWh battery can be done for Ludicrous cars only, at least for the moment. Tesla says on its blog that vehicles currently on order, meaning it hasn’t been delivered yet, can pay $10,000 to get the P100D upgrade. Existing owners that have already taken delivery of their Ludicrous-enabled Model S or Model X can retrofit the larger battery pack for $20,000.

Those that simply want a Model S 100D or Model X 100D with maximum range, but without feeling the need for speed, won’t have access to Tesla’s currently largest battery pack until end of year, but more likely next year. Elon Musk told reporters during the P100D press conference that the 100 kWh battery uses the same battery cells as the existing P90D pack but contains significant changes in the battery module itself which includes an improved cooling system. The main focus for Tesla will be to drive the more expensive P100D Ludicrous sales before making these battery advancements available to a 100D version of the Model S and X.

Tesla has achieved the once unthinkable 300 miles per single charge threshold – 315 miles to be exact – and on the most power hungry dual motor performance variant of its vehicle. Considering the Model S 90D has approximately 9% more range than the current P90D, one can only hope that this same rate of return will apply on a Model S 100D when it eventually becomes available.

Can you say 343 miles per single charge?