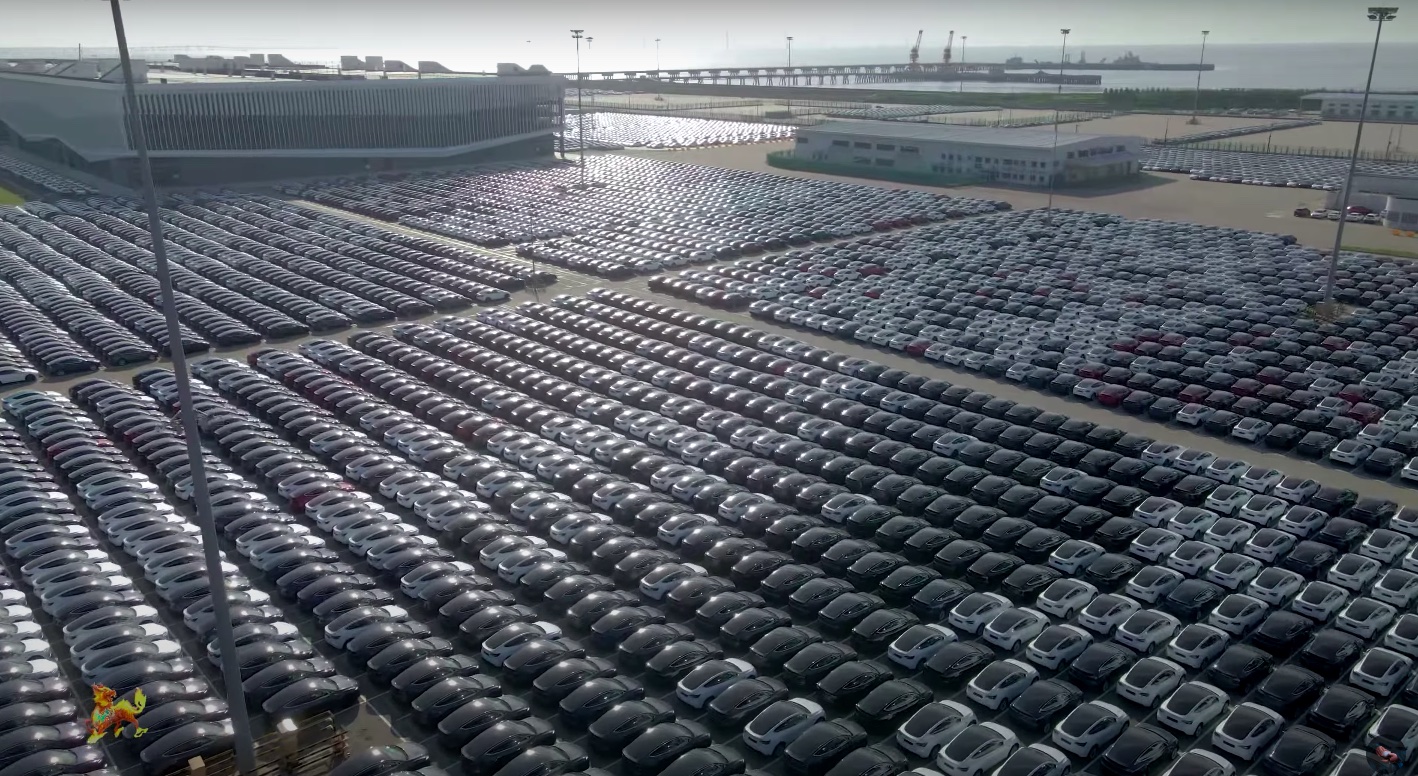 An EV reliability survey completed in China has listed the Tesla Model Y and Tesla Model 3 as two of the most reliable electric vehicles on the Chinese market.

The survey, completed by 12365Auto, a Chinese automotive quality and reliability website, found that the Tesla Model Y and Model 3 were some of the most reliable vehicles in their survey. The survey included nearly 40 different models from countless manufacturers and used the metric of owner complaints per 10,000 vehicles.

While Tesla has long battled the stereotype of poor build quality in the United States, they have earned a reputation for solid build quality in China, especially compared to other options. Of the 39 models listed in the survey results, the Tesla Model Y came in last (least number of complaints), while the Tesla Model 3 was only three places higher (slightly more complaints).

Looking to the top of the list (the vehicles with the most complaints per 10,000 units), models from Chinese brands such as BYD, Lixiang, and Chery were ever-present. The cars with the most complaints were the Lixiang ONE (41.8), followed by the BYD Han (38.5) and BYD Dolphin (37.3). Other surprising models found within the top half of the survey results included the Volkswagen ID.4X (35.2), the Buick Velite 6 (26.3), and the ever-popular Chery EQ1 (33.4).

Besides the Tesla Model Y and Model 3, the Wuling Hongguang Mini EV (2.9) and the NIO ES6 (3.1) performed admirably.

While Tesla products certainly have flaws, this sparks the question; are all of these numerous Chinese options just terribly made, allowing the Tesla products to shine? Or, are Tesla products built in China for the Chinese market just that much better built than those sent abroad?

In all likelihood, these younger Chinese brands struggle with build quality and reliability issues, indicating that Tesla won’t be winning any “initial quality awards” in western markets any time soon. However, this survey does point in a positive direction. Hopefully, Tesla can take advantage of the wave of demand for their products and begin to offer higher build quality with this recent influx of cash.