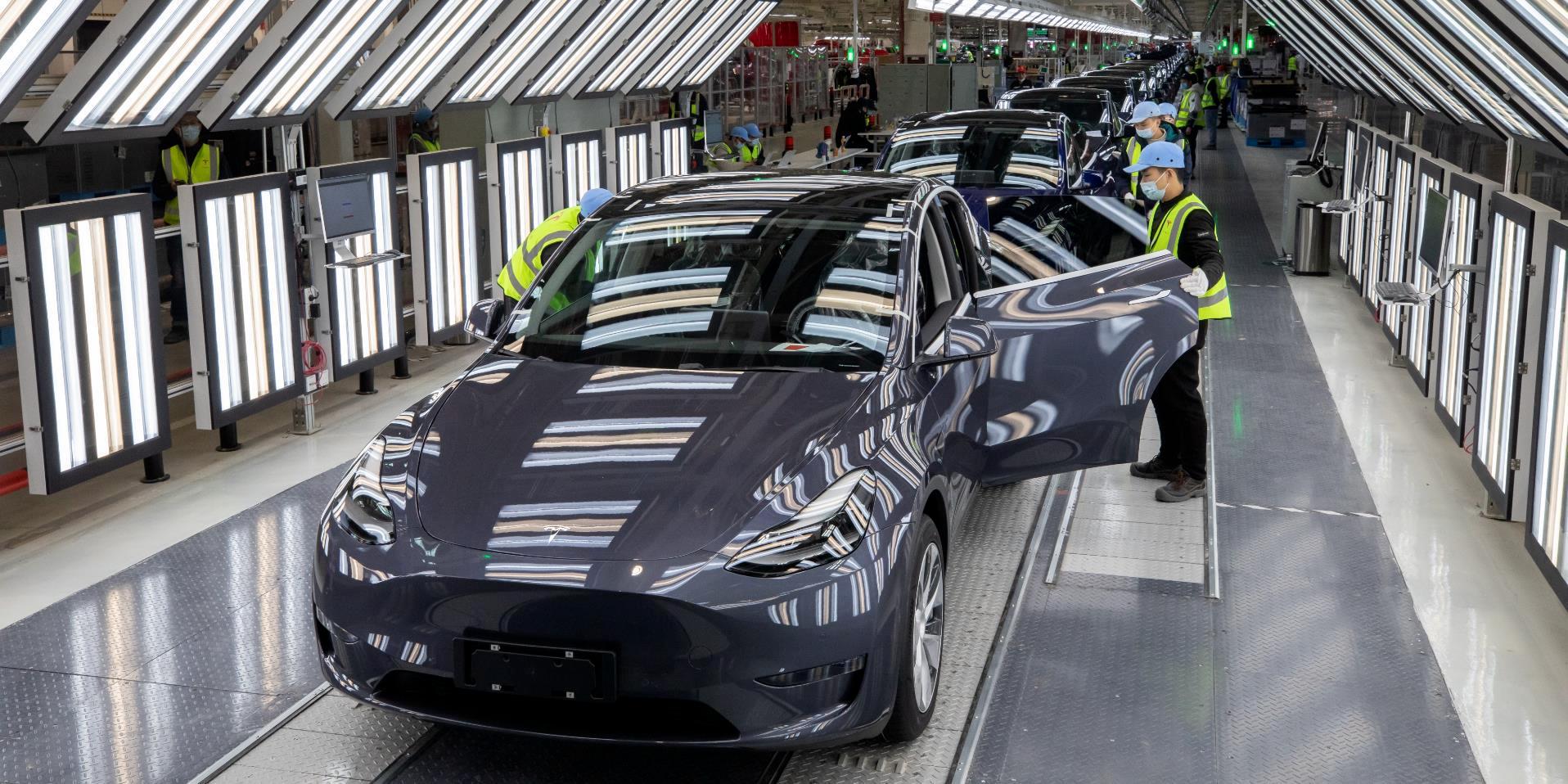 The Tesla Model Y, which caused waves in China’s electric vehicle segment by debuting at a price far lower than expected, is starting to become too much to handle for its local premium rivals. Considering that Gigafactory Shanghai’s Phase 2 zone is only in its first few months of mass production, there seems to be a good chance that the Model Y will become a dominating force in the Chinese premium crossover SUV segment.

As per data from the China Passenger Car Association (CPCA), Tesla delivered 4,630 Model Ys last month, a nearly threefold increase from the 1,641 units it delivered in January. The vehicle has caught the attention of car buyers across China, thanks in no small part to its price, which was 30% lower than Tesla’s initial quotes for the vehicle.

In a statement to the South China Morning Post, Gao Shen, an independent analyst in Shanghai, noted that the Model Y’s February sales show that Tesla’s all-electric crossover is becoming a legitimate threat to its local rivals. This could be seen in the February sales of companies like NIO, Xpeng, and Li Auto, all of which saw declines as the Model Y started to hit its momentum.

“February sales figures proved that Tesla’s Model Y had become a threat to the Chinese rivals. Tesla looks set to continue its dominance in the premium electric vehicle (EV) segment this year despite high expectations that some of its Chinese rivals will report a sales jump,” Shen said.

Tesla has three primary challengers in China: NIO, Xpeng Motors, and Li Auto, all of which also produce premium all-electric cars like the Model Y. In February, all three local automakers posted sharp month-on-month sales declines. NIO saw a 22.8% decline with 5,578 units sold in February, Xpeng slumped 63% to just 2,223 vehicles, and Li Auto saw its sales dip 57% to 2,300 units. These happened just as the Model Y continued to expand its reach in the country.

Ultimately, Tesla stood as China’s second-best-selling EV company in February, with 18,318 vehicles sold during the month. This effectively placed Tesla just behind China’s best-selling electric car for the month, General Motors’ SAIC-GM-Wuling Mini EV, which costs a fraction of the Model 3 and comes with no airbags.