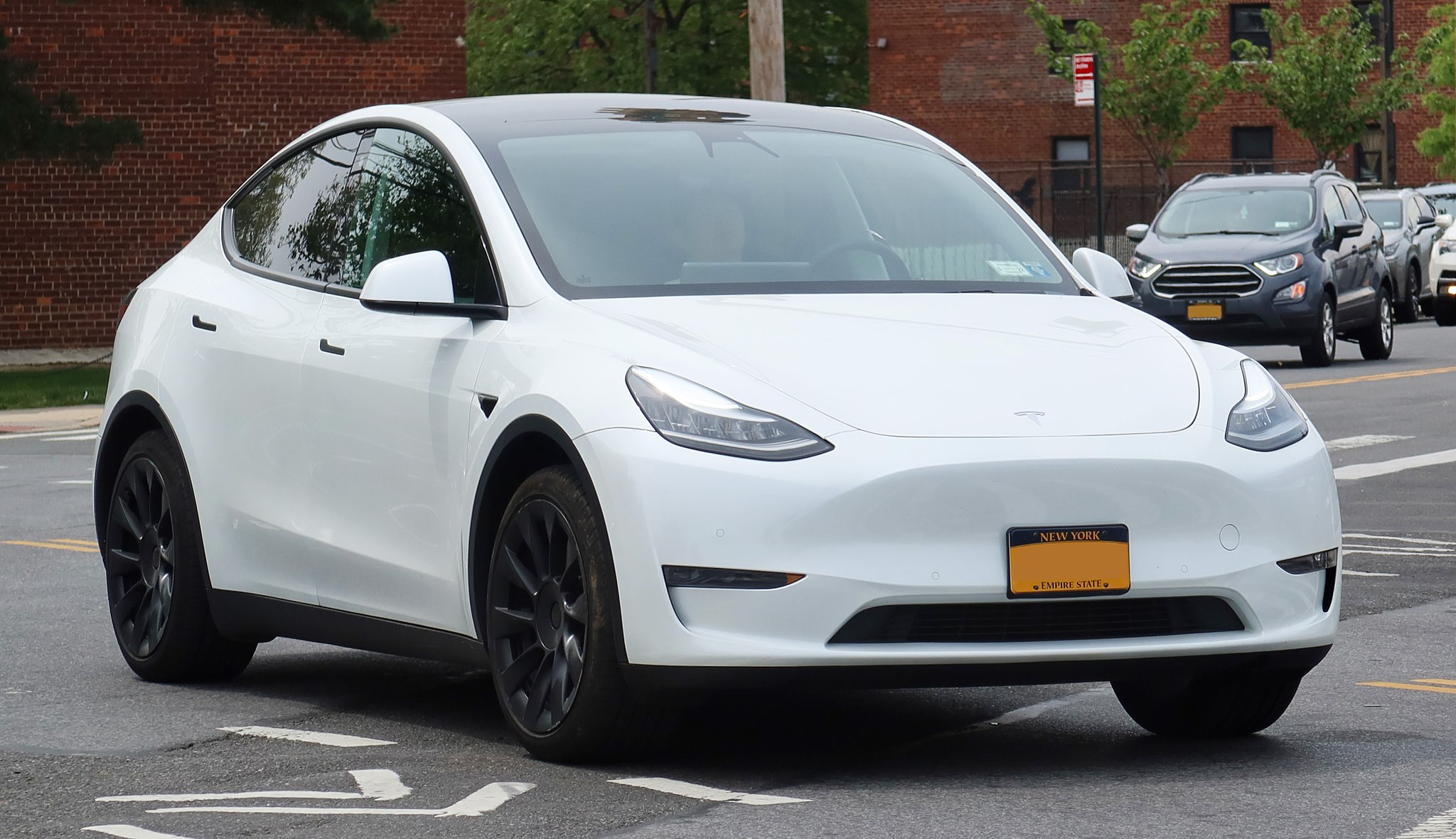 Tesla executives have been pretty open about the company’s 50% growth target this year. But while the EV maker may have to put the pedal to the metal to hit this goal by the end of December, one particular vehicle from Tesla’s lineup is definitely shaking up the automotive industry’s global sales rankings– that vehicle is the Model Y.

Elon Musk has mentioned in the past that the Model Y has what it takes to become the world’s best-selling vehicle, both in revenue and volume. Many were skeptical when Musk shared his estimate, especially since vehicles like the Toyota Corolla have been selling over a million units per year globally in recent years.

While Tesla combines the sales of the Model 3 and Model Y in its reports, BloombergNEF estimates suggest that Tesla has sold about 200,000 Model Ys in the third quarter. If these estimates are correct, it would mean that Tesla has sold over 500,000 Model Y this year so far. For context, BloombergNEF estimated earlier this year that Tesla would likely sell almost 800,000 Model Y by the end of the year — which is enough to make the all-electric crossover one of the best-selling vehicles in the global auto market.

Amidst its rise in the global auto sales rankings, the Model Y has overtaken some notable household names. The Ford F-150, for example, sold 562,000 units last year, and it seems like the Model Y might have overtaken the best-selling pickup truck in Q3 2022. With Model Y sales expected to climb for the remaining months of the year, the all-electric crossover should beat the pickup truck for the full year.

This would be a notable reversal of sorts and a quiet form of lighthearted revenge for Elon Musk, seeing as some Ford executives have publicly shaded Tesla. One such executive even mocked Tesla back in 2018 when the EV maker proudly announced that it had been able to build 1,000 cars per day. According to the Ford executive, Ford is able to build 7,000 cars in four hours.

That being said, it should be noted that the Tesla Model Y is being sold globally, while the Ford F-150’s sales are concentrated in North America. If one were to look at North America’s overall vehicle sales, the F-150 still holds a comfortable lead over the Model Y, at least until Giga Texas ramps up its production of the all-electric crossover.

A look at the global sales rankings shows that the world’s best-selling vehicles are the Toyota RAV4 and the Toyota Corolla, both of which sold about 1.1 million units globally in 2021. If Tesla can ramp Gigafactory Berlin and Giga Texas, while improving the output of Giga Shanghai and the Fremont Factory, then the Model Y could have a serious shot at really becoming the world’s best-selling car, bar none.