Is Tesla Motors changing its name? It has dropped the word “Motors” from its e-mail signature ever since the Model S 70D was announced a few weeks ago. It also owns the domain name “teslaenergy.com”. We may know more after tomorrow’s announcement. 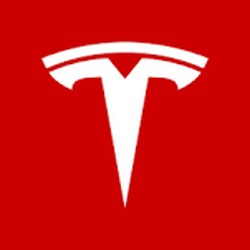 Is Tesla Motors changing its name? Sharp eyed observers have noticed that, ever since the Model S 70D was unveiled, all e-mails from the company including the invitation to Thursday’s event read “Tesla”, not Tesla Motors. Adding a spark to the speculation, the domain name “teslaenergy.com” was purchased by the company way back in 2004 further validating that the company has always seen itself as more than just a maker of electric vehicles. As of today that domain redirects back to the Tesla Motors website but we wouldn’t be surprised if this one day becomes the primary domain for the company as it continues to transition its image into becoming an energy company. 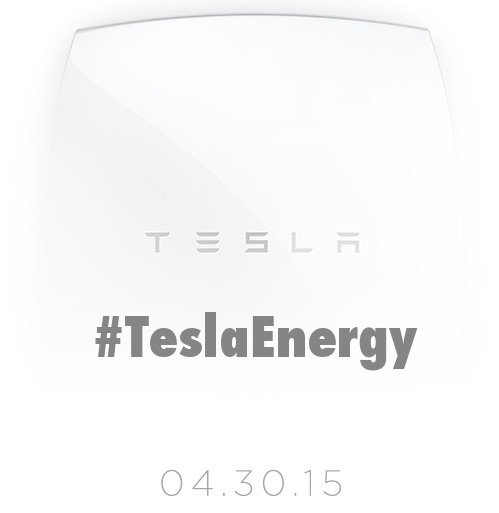 Image of what appears to be a cover plate to a home battery system from Tesla. Tweet using #TeslaEnergy to join in on the fun!

Tesla (or Tesla  Motors, if you prefer) is scheduled to reveal that it is getting into the energy storage business in a big way at Thursday’s event. We know it has had prototype batteries in some 300 homes around the country for the last two years. We also know that 11 Walmart stores have #TeslaEnergy storage batteries as part of their electrical systems. Feedback from all those residential and commercial batteries has no doubt helped Tesla refine and perfect both its energy storage hardware and the software that controls it.

Given the scale and importance of Tesla’s new venture into battery storage, it may make sense to launch its new business under a new name in order to drive home how seriously the company is taking it. Whether the exact change will be a move to drop “Motors” from the corporate name or simply to introduce a new division, perhaps called “Tesla Energy,” is unclear. Indeed, no change is certain. But it certainly wouldn’t be surprising to see a new name pop at some point in the near future.

Sparks notes that Apple did something similar when it dropped the word “Computer” from its corporate name. He speculates that Tesla may become the new official corporate name with two divisions under its umbrella — Tesla Motors and Tesla Energy. Or it may just use the name “Tesla” for all its business activities. You can tweet Daniel Sparks at @danielsparks.

For the record, this is how Tesla Motors describes itself officially when a person does a Google search for that name: Tesla Motors, Inc. is an American company that designs, manufactures, and sells electric cars and electric vehicle powertrain components. No mention of storage batteries anywhere in that description.

We can’t say for sure that a corporate name change is imminent. Perhaps we will know more after tomorrow’s announcement. Follow us

@Teslarati to see real-time updates from the event! #TeslaEnergy