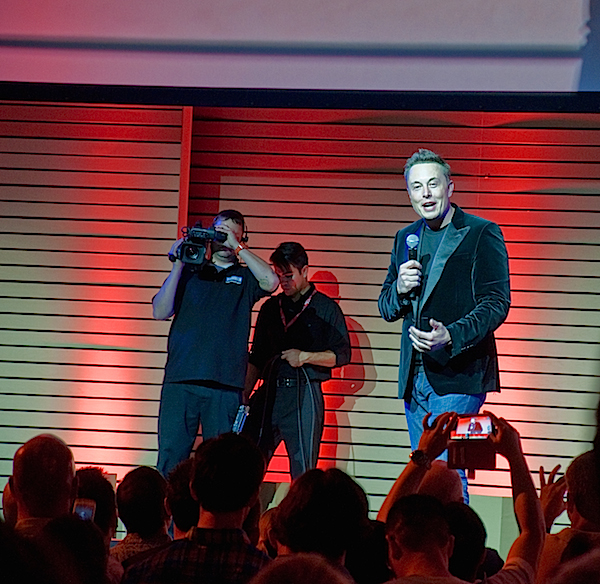 Musk and the Tesla PR juggernaut will officially release its home battery storage product this Thursday at the Hawthorne, Calif. design studio to much fanfare. The Tesla conference hype is in the air due to the residential home storage product, but the big enchilada could be commercial battery storage. 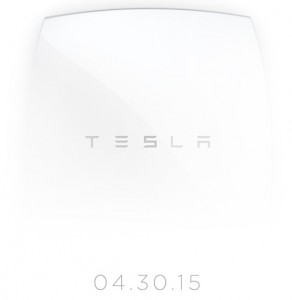 The real buzz for many analysts and enthusiasts is utility scale battery storage pilot program and the announcement last week that eleven WalMart stores have this technology in place,according to Dana Hull at Bloomberg.

Tesla designed these battery systems for large commercial or even manufacturing operations, and began producing them last year.

This news of a potentially bigger national market for utility scale battery storage sent Tesla’s share prices soaring by 11% percent in less than a week. There’s a lot of potential without the need for huge state incentives that, for example, California is providing in the form of  Self-Generation Incentive Plan (SGIP). California’s Public Utility Commission (CPUC) provides SGIP incentives to support existing, new, and emerging distributed energy resources.

According to some discussion boards,  Tesla will have excellent margins on its residential battery solution but market potential in seems to side with the utility scale storage.

New York could be an interesting state for utility scale battery storage. The state scores high marks for being proactive in the solar industry and energy rules and then Jigar Shah tweeted this yesterday: