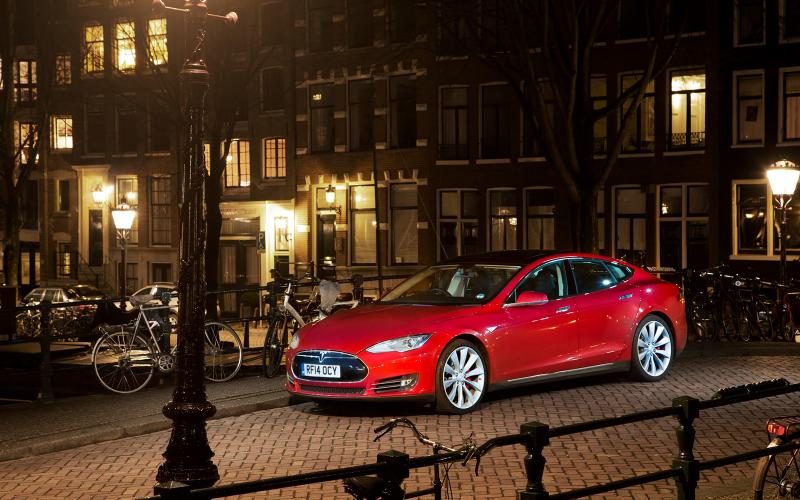 Tesla Motors PR team has been working hard in the UK as growth in alternative vehicles grows by 300 percent in 2014.

Back in January, I stumbled upon an article detailing Tesla Motor’s Supercharging station expansion that would now allow drivers from the London metro area drive to continental Europe via the Channel Tunnel and wrote about here, “4 Thoughts on Tesla Motors and Elon Musk.”

Now I see Tesla PR enlisted a Gizmodo UK reporter to take a Model S85 on a road trip to the “continent” from London for a bit of fun, via “48 Hours in Tesla: Driving an All-Electric Model S to Amsterdam and Back.”

There’s been a good deal of media activity surrounding Tesla’s efforts in the UK for the last two to three months and it’s earnings week, so let the speculation begin, right?

A recently released 2014 UK report from the The Guardian Network reports that electric car registrations are up 300 percent in the UK and 36.6 percent across Europe.

So is Tesla pointing to Europe or certain portions across the pond in 2015 as they find it tougher to move cars in China? The fact is gas prices will always be high in Europe and the UK, and electricity is a much cheaper option across the pond.

The London metro area could be the next “mini-Norway” in terms of sales for the company. No congestion tax applies to Model S vehicles or any other electric car in London.

Model S deliveries started last summer in the UK and rolled out at a slower rate because of the production adjustments needed for implementing the right-handed steering wheel setup.

In terms of charging deployment, Tesla needs to cover more of the northern half of the UK and Ireland but is looking quite solid with free charging options throughout the continent. It leaves only Spain and Italy as under-represented countries for supercharging stations.

Europe’s economies may be growing slow but recent registration numbers from the European Automobile Manufacturing Association ( see chart above), seems to point towards some optimism with alternative drivetrains.

About 14 months ago, Tesla hoped for decent sales from the third biggest car market in the world, Germany. However, Musk may have missed with this historic car country by not offering higher-end top speeds from the beginning.

In other supercharging news:

Largest Supercharger Station in EU now open in Køge, Denmark. 12 Superchargers and the first with a solar canopy. pic.twitter.com/vTgZfFmkIy