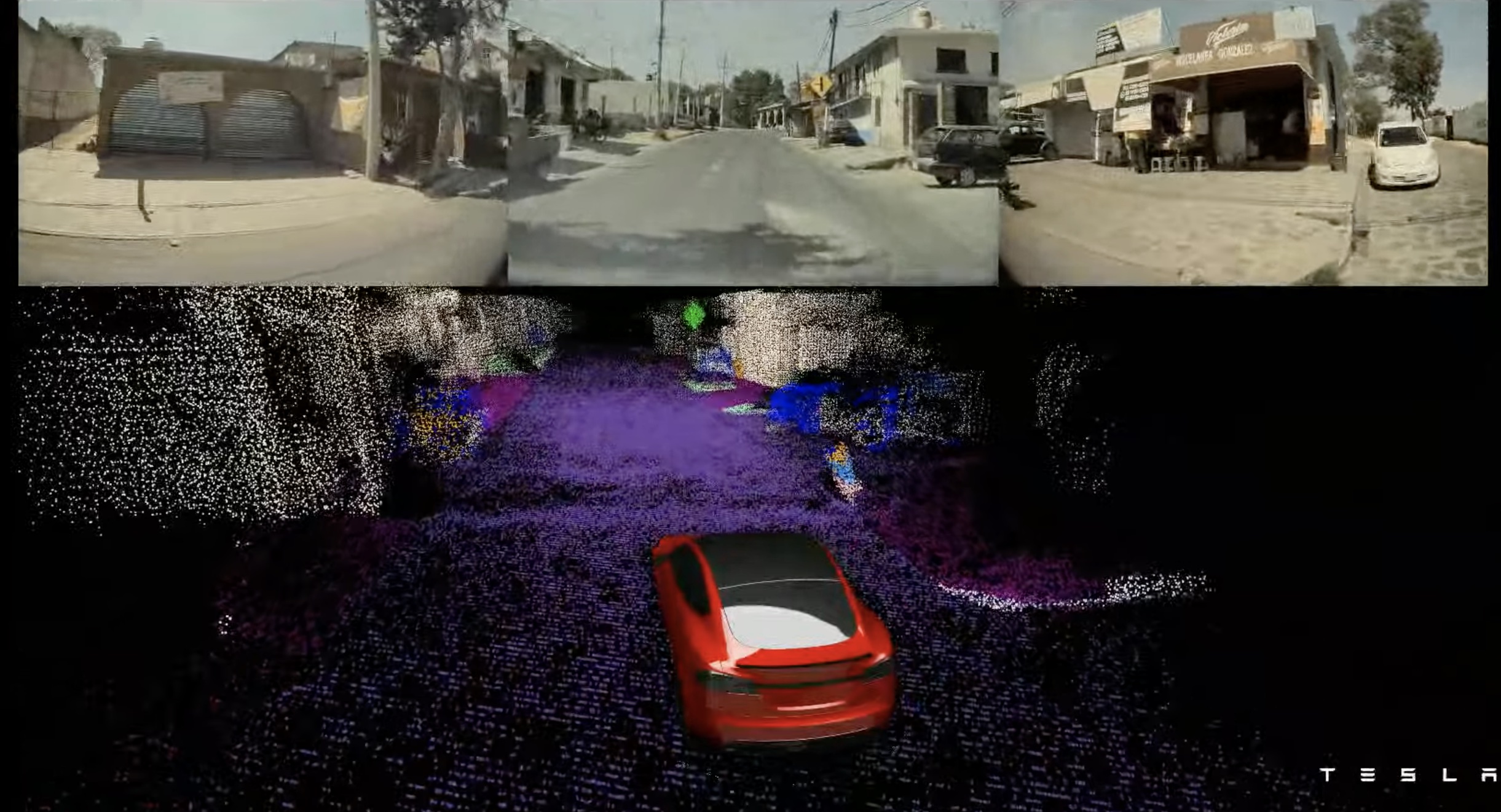 Sandy Munro spits facts about Tesla, the Detroit 3 & the trajectory of the US vehicle industry

Munro Live has become a channel where car expert Sandy Munro can educate the public on the inner workings of vehicles. In his latest video, Munro doesn’t hold back and spits out truths about the US government’s approach towards improving the local auto industry and its chosen champions in the fight to dominate the global car market.

Munro drives home two main points in his video. First, American EV maker Tesla doesn’t get the recognition or credit it deserves, particularly regarding their technological advancements like its artificial intelligence development. Second, legacy OEMs such as General Motors and Ford don’t have the technology to beat Chinese automakers in the global car market, specifically when talking about autonomous driving technologies.

Munro seemed very impressed by the technology and progress Tesla revealed during its AI day event. In his video, he particularly focused on Tesla’s D1 chip, which was developed in-house.

“It defies the imagination. One chip, one chip that Tesla has developed in recent history here could take the place of pretty much any major computer that might’ve been hanging around in the early 2000’s. These advancements are things that will save lives. Lots of lives,” he said.

While Tesla AI Day seemed to be a success by Munro’s standards, the government’s reaction to Tesla incurred his ire. He noticed that the same week Tesla AI Day took place, both the NHTSA and US Congress started investigating the EV maker’s Autopilot system.

To put things in perspective, Munro spit out some facts about vehicle safety. He shared that 212,500 vehicles fires were responsible for 560 civilian deaths in 2018. Teslarati was able to confirm Munro’s numbers on vehicle fires with National Fire Protection Association (NFPA).

Over the years, Tesla vehicles and fires have been a mainstay in mainstream media (MSM). With regards to EV fires, Munro pointed out that gasoline burns easier than batteries and even invited people to try it out—although his video editors warned people against doing so at home. According to the NFPA, collisions were the main cause of vehicle fires that resulted in death.

After spitting some facts about electric vehicle safety. Munro drove his point home. “I’ve driven almost every self-driving car or even autopilot car and it’s crap,” Munro said about the progress legacy OEMs have made with autonomous technology. He chided the government for continuously praising traditional automakers for their “participation” in self-driving development while continuously bashing Tesla for making actual progress in the field.

He also noted that Tesla was the only US car company that still made true, blue American vehicles that could trump the main competition in the global autonomous car market: China’s upcoming EV makers that are just as focused on tech as Tesla.

“The Chinese are creating [self-driving] systems right now that are equivalent or better than anything GM, VW, BMW, Daimler, Toyota, Honda, Kia, Ford, and anybody else that’s out there is gonna be making, and we’re crushing the only source of real American ingenuity? Are you kidding me?” Munro remarked.

Overall, Munro’s message was clear: veteran OEMs in the United States and the traditional auto sector in general are on track to be overtaken by fast-moving, upstart automakers in China that prioritize tech and innovation in their vehicles. Tesla is ahead of the pack right now, but if the company slows down due to continued resistance from the powers-that-be, then it would not be surprising if China’s champions like NIO and Xpeng become the golden standard for in-car tech and autonomous driving in the near future.

Watch Sandy Munro’s self-described “rant” in the video below.

Sandy Munro spits facts about Tesla, the Detroit 3 & the trajectory of the US vehicle industry