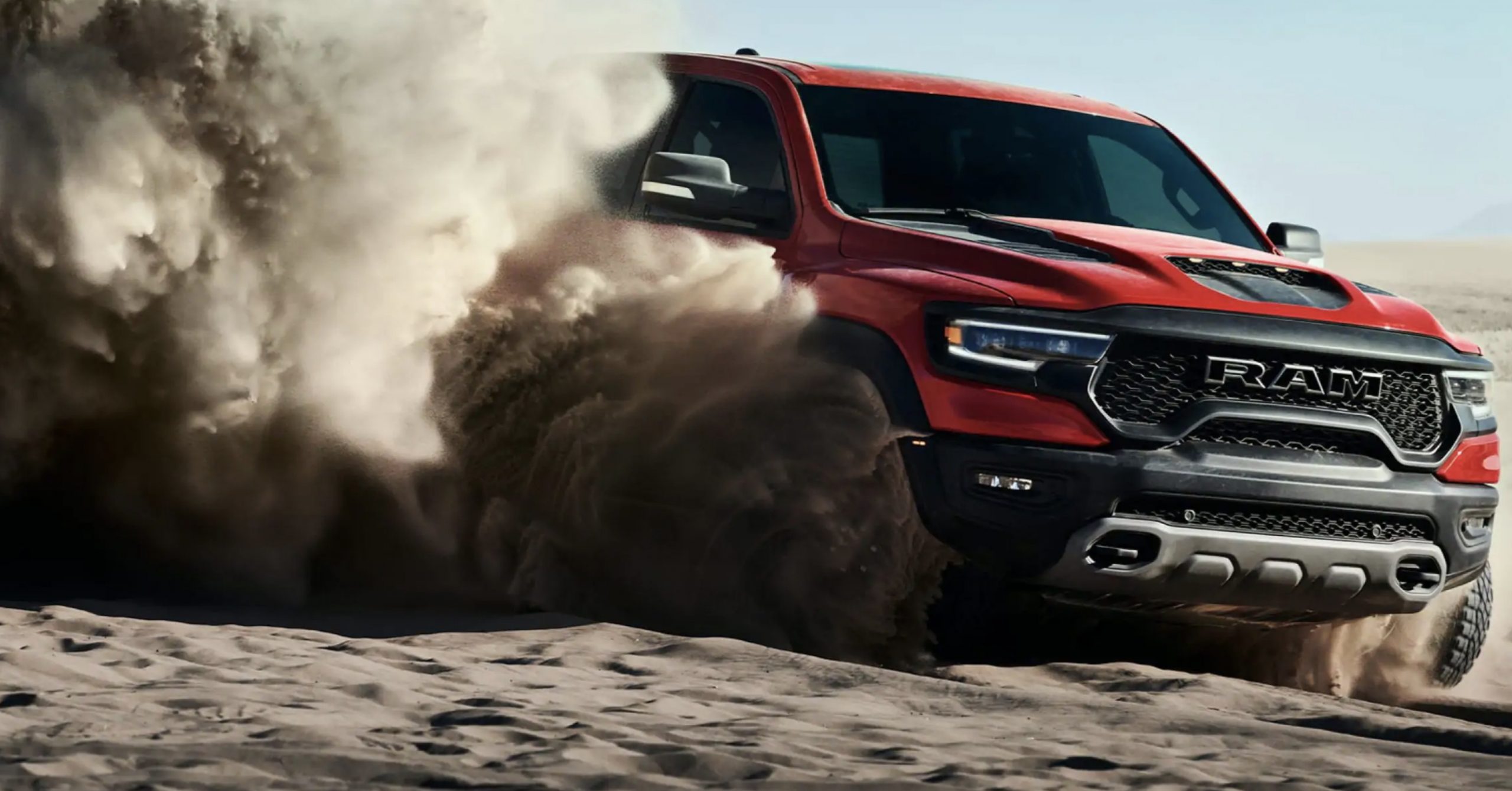 Fiat Chrysler gets $30M fine for paying off union leaders

On Tuesday, a federal judge fined Fiat Chrysler Automobiles (FCA) $30 million after the legacy OEM admitted to paying off leaders from the United Autoworkers (UAW) union.

“There is a need for this sentence imposed to reflect the seriousness of the offense, promote respect for the law and provide just-punishment for the offense to adequately deter criminal conduct from any other corporations or executives of corporations considering such criminality,” said US District Court Judge Paul Borman, who presided over the case.

In March, FCA—which is now part of Stellantis after a merger between Fiat Chrysler and PSA Peugeot—pleaded guilty to paying off UAW leaders to try and win concessions in negotiations covering thousands of factory workers.

The scheme involved the head of FCA labor relations Al Iacobelli and five UAW officials plus a spouse. FCA’s conviction revealed that UAW officials received more than $3.5 million in cash and other valuables from a jointly run trading center for over eight years.

In 2018, Iacobelli was sentenced to 5 1/2 years in prison, later reduced to 18 months due to his cooperation. Union vice president named General Holiefield was part of the payoffs, too. Holiefield was reportedly able to eliminate a $262,000 home mortgage in 2014 with the money from the training center before he died in 2015.

Holiefield was succeeded by Norwood Jewell, who was sentenced to 15 months in prison. According to his plea deal, Jewell paid for $60,000 in meals and golfing activities with training center credit cards.

FCA’s $30 million fine comes weeks after US President Joe Biden stood with Detroit’s Big 3 automakers—including Stellantis—and the United Auto Workers union at a White House event marking the country’s commitment to sustainable transportation. Many wondered why Tesla was not invited to the event as it is a leader in the global EV market.

“Today, Ford, GM, and Stellantis announce their shared aspiration to achieve sales of 40-50% of annual US volumes of electric vehicles (battery electric, fuel cell, and plug-in hybrid vehicles) by 2030 in order to move the nation closer to a zero-emissions future consistent with Paris climate goals,” the Big 3 announced in a joint statement.

In a briefing, White House press secretary Jenn Psaki hinted that Tesla’s absence and the presence of Detroit’s Big 3 might have had to do with the latter’s affiliations to the United Auto Workers union. “These are the three largest employers of the United Auto Workers (UAW), so I’ll let you draw your own conclusion,” she said.

Fiat Chrysler gets $30M fine for paying off union leaders