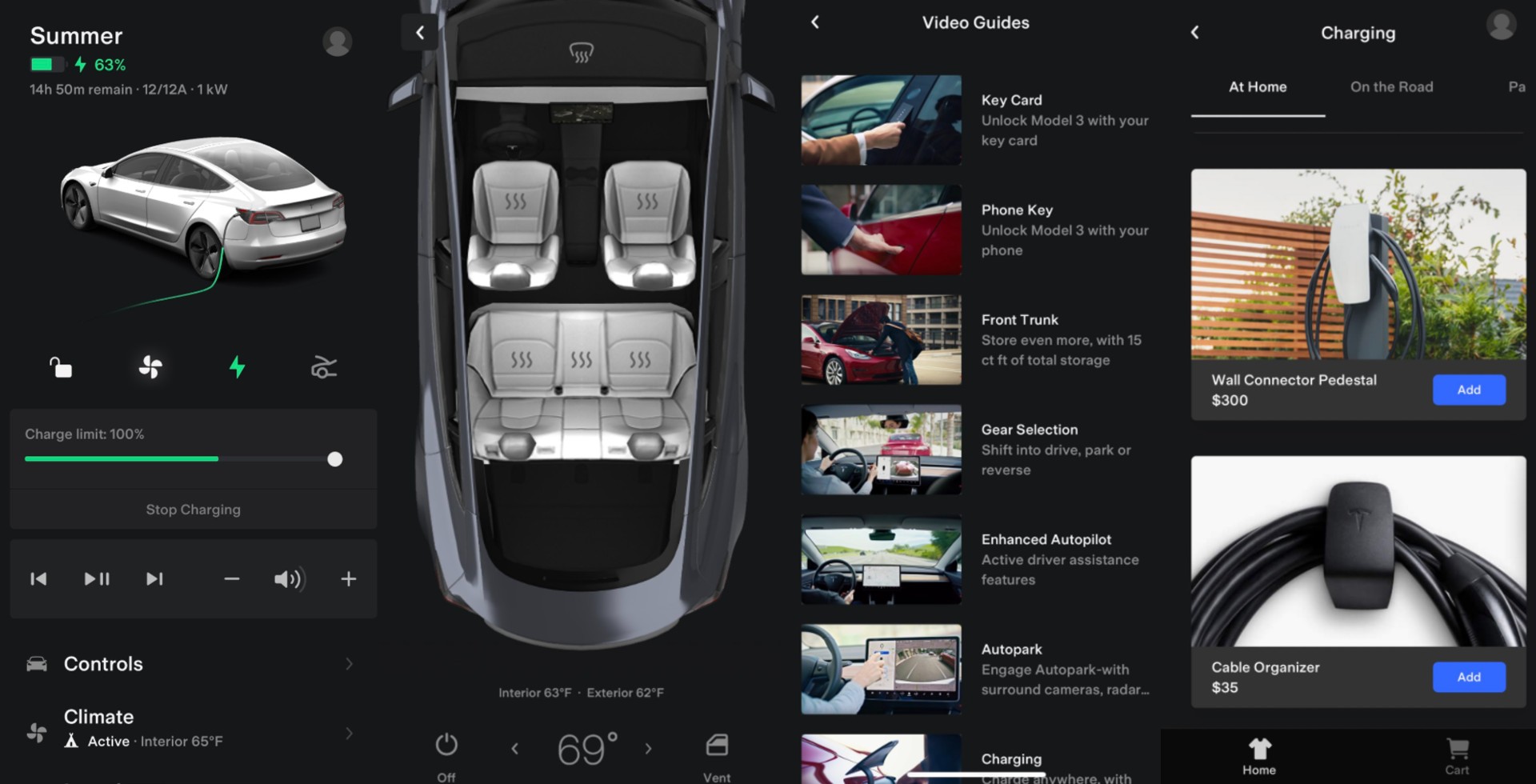 Tesla has rolled out an update to its mobile app recently, featuring a completely revamped user interface, some novel new functions, and direct access to the online Tesla Shop. The Tesla mobile app will play a significant role once the company opens up its Supercharger network to non-Tesla electric vehicles.

One of the biggest changes to the Tesla App is the Tesla Shop, which would allow owners to order accessories and other items for their vehicles directly from their mobile devices. “Shop the Tesla catalog and view and manage your orders (available in select countries),” notes the description of the update. 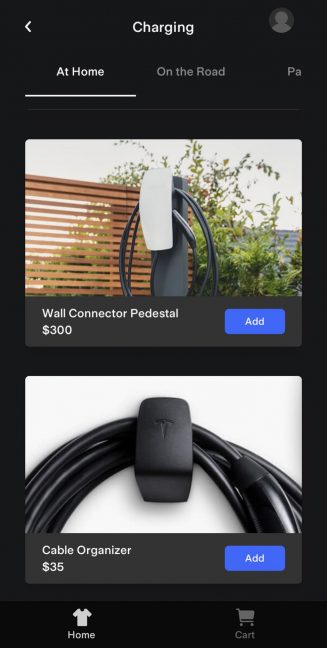 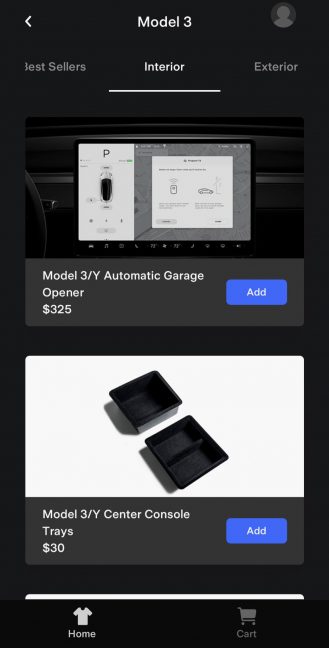 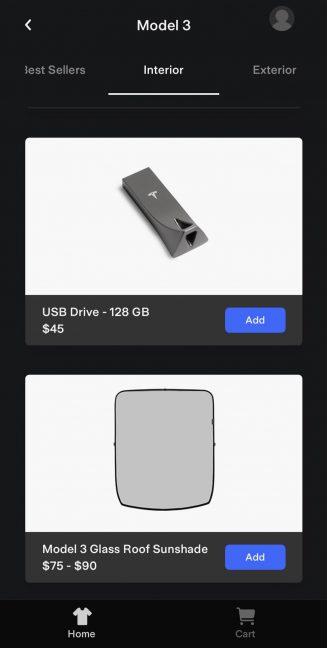 Apart from direct access to the Tesla Shop, the new app also provides improved graphics that accurately depict the configuration of owners’ vehicles, such as the color of the seats in the cars’ interior. The app’s Summon page has been revamped as well, and a video tutorials page — which highlights how to properly use a Tesla’s features — has also been rolled out.

The Tesla App will be instrumental when the company opens up its Supercharger Network to other EVs because it will be the main point of interaction for car owners at the charging stations. EV owners who want to avail the services at Tesla charging stations will need to download the company’s mobile app for transactions. Seeing the robust features of the Tesla app may encourage some EV owners to try out the company’s vehicles for themselves. 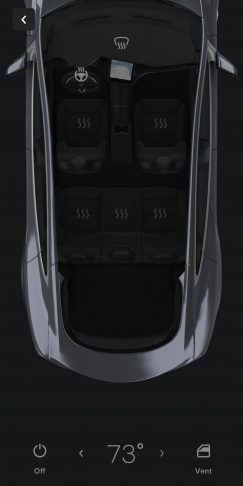 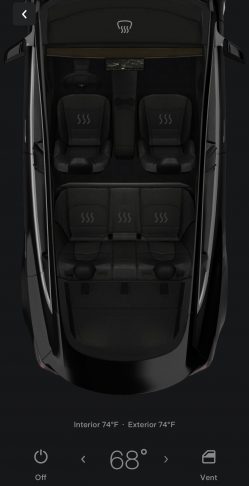 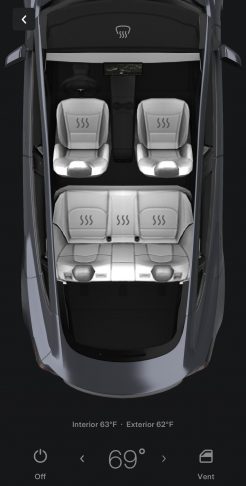 “We’re currently thinking it’s a real simple thing where you just download the Tesla app, and you go to Supercharger. And you just indicate which stall you’re in. So you plug in your car, even if it’s not Tesla. And then you just access the app and say, turn on this stall that I’m in for how much electricity. And this should basically work with, I think, almost any manufacturer’s cars,” explained Elon Musk at the last earnings call.

The notes of the update reveal that Tesla did have Supercharging in mind in the latest update. “View Supercharging history and ability to pay outstanding Supercharging or service balance (available in select countries),” said the Tesla App’s “What’s New” section.

Other notable updates to the Tesla App are listed below.

The Tesla App update for solar is 🔥🔥🔥 @elonmusk pic.twitter.com/ucEe1Kg0on