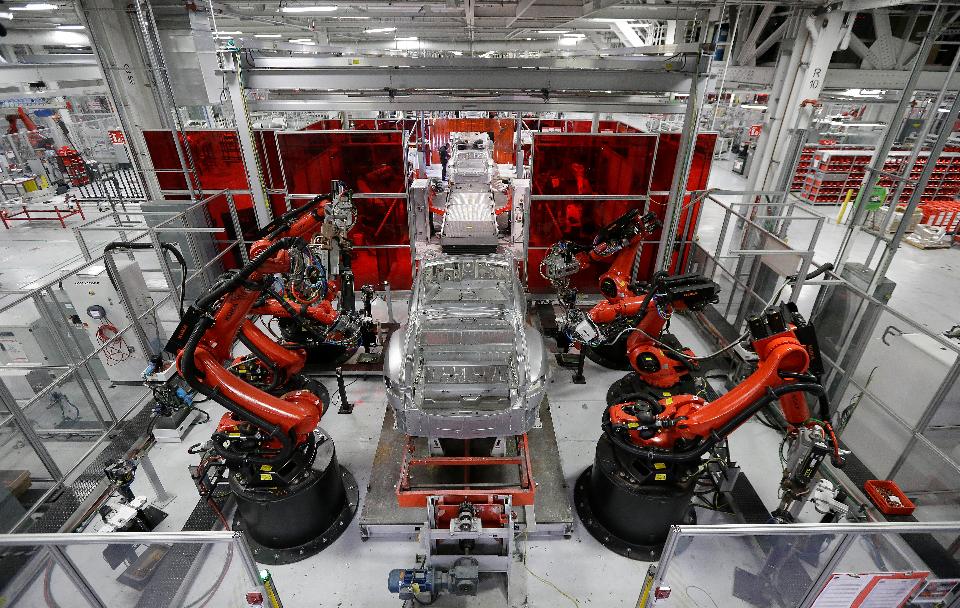 Details of an incentives package being offered by Tesla to employees of recently acquired Grohmann Engineering have leaked, revealing the lengths Tesla is willing to go to in order to calm the storm ahead of Model 3 production.

The acquisition of Grohmann Engineering in Prum, Germany looked to be a sure deal when details of the acquisition and formation of Tesla Advanced Automation Germany were confirmed through a Tesla blog post last November. But since then, the relationship with employees has soured. Tensions peaked in March when the founder Klaus Grohmann abruptly retired in March leaving employees uncertain of the firm’s future under the new leadership of Tesla.

“In November we were told that everything would remain the same, and then on March 31 we were surprised to hear that he will retire,” Herzig told a news conference via Reuters, adding Klaus Grohmann had not been seen at the company since then.

Tesla Grohmann Engineering is a critical link in the chain of events leading up to Model 3 production, as the firm designs, builds and sells the ‘machine that builds the machine’ for highly automated systems used on the production lines. Grohmann Engineering had previously held contracts with many of the big automotive manufacturers around the world including Daimler and BMW that were subsequently cancelled after the Tesla acquisition which started rumblings amongst employees about the uncertain future of the company.

Tesla responded to the instability within the company this week in an attempt to head off the threat of a strike organized by the largest union in Germany, IG Metall, which could disrupt Tesla’s timeline for Model 3 production. The incentives included job guarantees for 5 years, pay raises, one-time bonuses and stock options.

Tesla has also promised to scale up operations from its current 700 employees to a staggering 1,700 employees in support of its planned production to take place in the next few years.

IG Metall is not satisfied with the incentives and is pushing Tesla Grohmann Automation to adopt more traditional collective bargaining agreements before the proverbial paint is even dry from the rebranding. While this is typical behavior for unions, especially in Germany, waging a war over the hearts and minds of new employees with the 2.3 million member IG Metall right off the starting line does not bode well for Tesla’s plans for the new firm.

IG Metall claimed that wages at Grohmann were 25-30% below the industry standard though this has not been confirmed.