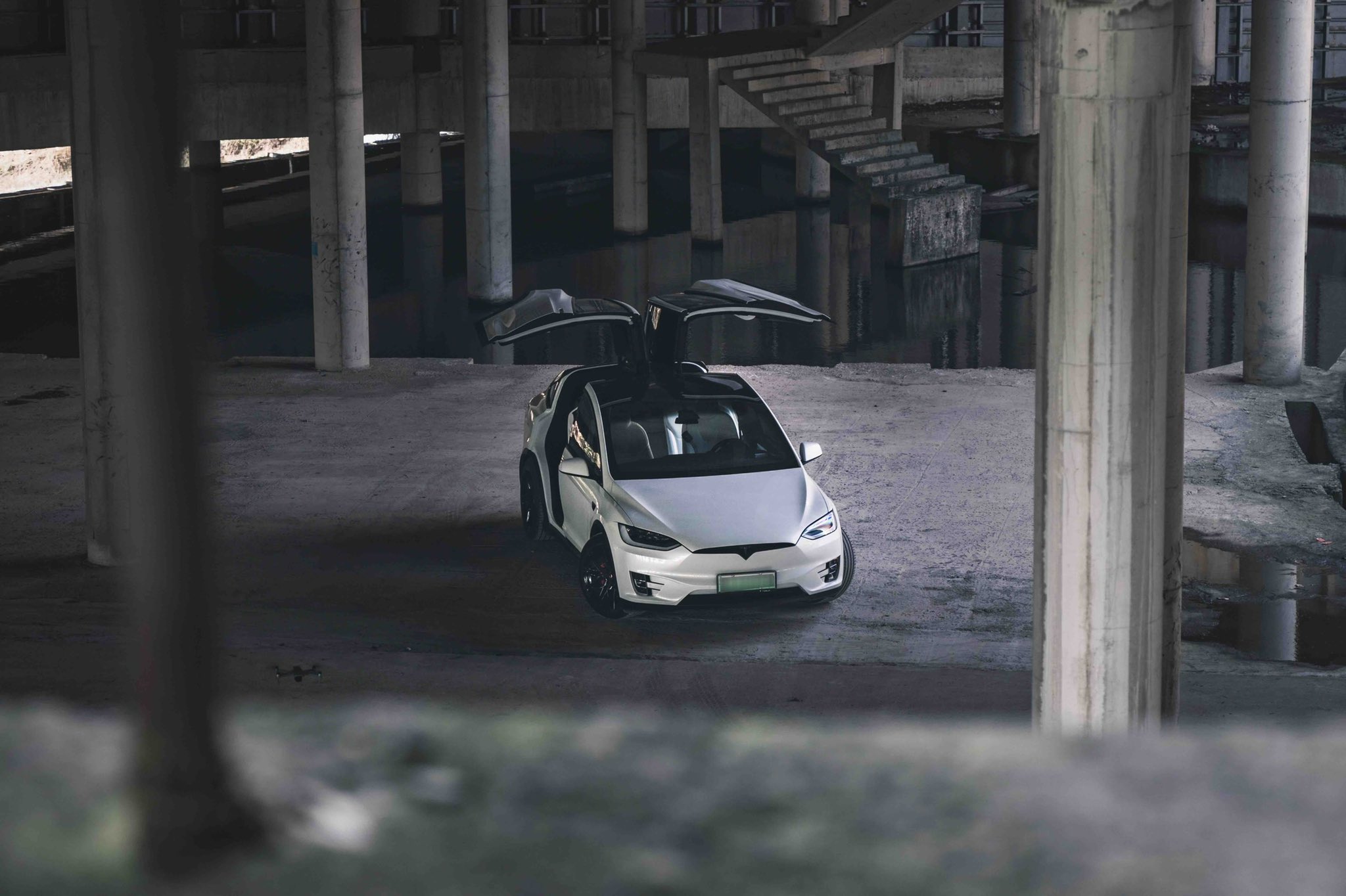 Tesla China’s legal team has secured another win, with the electric vehicle maker recently winning a defamation case filed against a Model X owner who previously described his vehicle as a “killing” or “suicide toy” in statements to the media. The court’s judgment required the defendant to post a public apology in a local newspaper and pay a fine of RMB 10,000 ($1,412) due to his actions.

The Model X owner, dubbed in reports as Mr. Wen, was reportedly driving his Model X from Fuyang to Zhengzhou when the vehicle suddenly decreased its speed from 100 km/h to 60 km/h. In later interviews with the media, Mr. Wen stated that the Model X’s brakes failed, which turned the all-electric vehicle into a “suicide toy.”

Apart from this, the Model X owner claimed that no one from Tesla China contacted him about the incident despite the malfunction. This statement was proven false as per the court ruling, since evidence showed that a Tesla China staff member contacted Mr. Wen on the day of the incident to get details on the situation.

The Tesla China staff member reportedly tried to get the vehicle inspected, but despite several tries from the electric vehicle maker, the Model X owner reportedly refused, according to the court order. As noted in the verdict, Mr. Wen later made statements in interviews that were inconsistent with the facts of the case. These statements ended up having a negative impact on Tesla’s business image in China.

Following is a screenshot of the court’s decision on the case.

And following is a rough translation of the text.

1. It is determined that Mr. Wen’s remarks constitute infringement

However, the defendant refused to overhaul it, and made a statement under the condition that he believed that there was no major problem with the vehicle, “I bought a Tesla for 1.5 million, and I bought a killing toy or a suicide toy. It is worth it” and “I am not buying an electronic bomb, I am buying safety, what I want is safety and other statements containing derogatory language. The above-mentioned remarks of the defendant have been released and reproduced by the media platform, which has caused public criticism of the plaintiff, and the negative evaluation of the “Tesla” brand caused the plaintiff’s social evaluation to be lowered and the plaintiff’s right of reputation was violated.

To sum up, in accordance with Articles 110 and 1024 of the Civil Code of the People’s Republic of China and Paragraph 1 of Article 67 of the Civil Procedure Law of the People’s Republic of China, the Supreme People’s Court Article 12, Paragraph 2 of the Provisions on Several Issues concerning the Application of Law in Civil Dispute Cases of Infringement of Personal Rights and Interests Using Information Networks stipulates that the judgment is as follows: