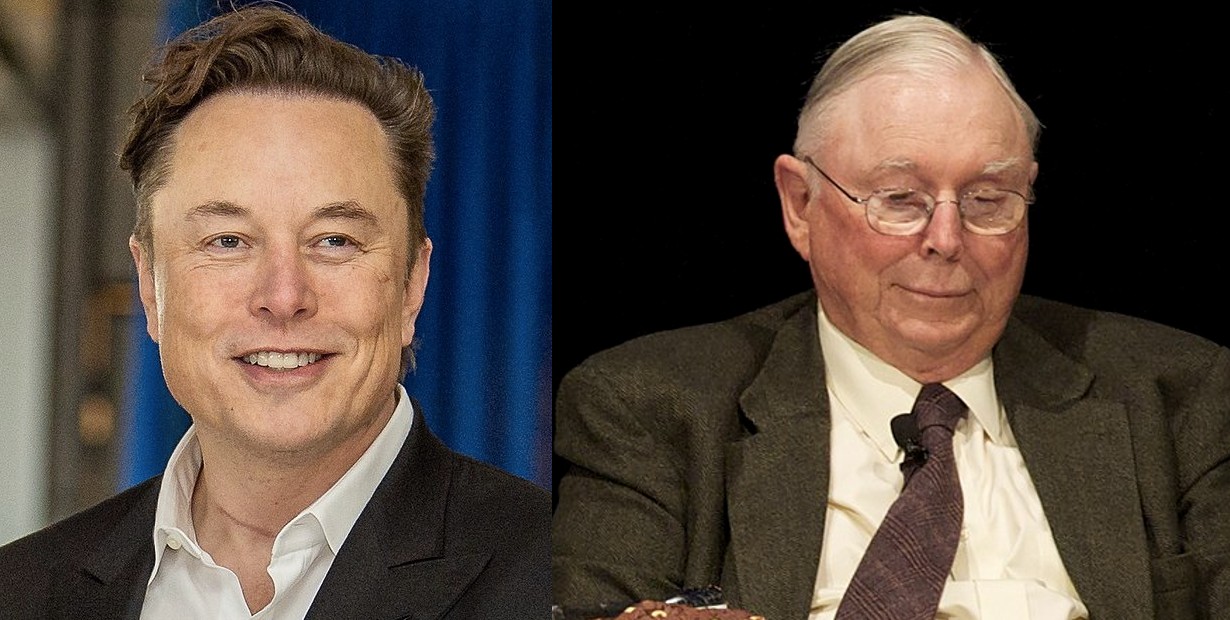 Elon Musk once noted that Berkshire Hathaway’s Charlie Munger told an entire table during a lunch back in 2009 “all the ways Tesla would fail.” Musk noted that while Munger’s comments made him “quite sad,” “I told him I agreed with all those reasons & that we would probably die, but it was worth trying anyway.”

Since then, Munger’s stance on Tesla appears to have changed, and substantially at that. While the billionaire investor noted that he does not really remember the lunch Musk was referring to, Tesla deserves credit for what it has accomplished so far.

“I was certainly surprised that Tesla did as well as it did… Tesla has made some real contributions to this civilization… We haven’t had a successful new auto company in a long, long time. What Tesla has done in the car business is a minor miracle,” Munger said.

Munger personally addressed Musk’s accomplishments as well, noting that the Tesla CEO “has done some good things that others couldn’t do.” Musk, for his part, responded to the Berkshire Hathway vice chairman’s comment by expressing his gratitude. “Mr. Munger’s words are much appreciated,” Musk said.

The billionaire investor’s kind words towards the Tesla CEO come at a welcome time for Musk, who is currently neck-deep in his efforts to transform Twitter into a profitable internet company that offers a variety of key services beyond social media. Over the past weeks and as his turbulent takeover of Twitter transpired, Musk has found himself in one controversy after another as former Twitter employees and critics pounced on his decisions surrounding the company.

As noted by Munger, however, Musk does have a track record for pulling off difficult tasks. The billionaire investor may not personally recall the lunch he had with Musk back in 2009, but he is accurate in the notion that what Tesla has accomplished is nothing short of a miracle. The same is true for SpaceX, and perhaps even his other ventures like Neuralink and The Boring Company.