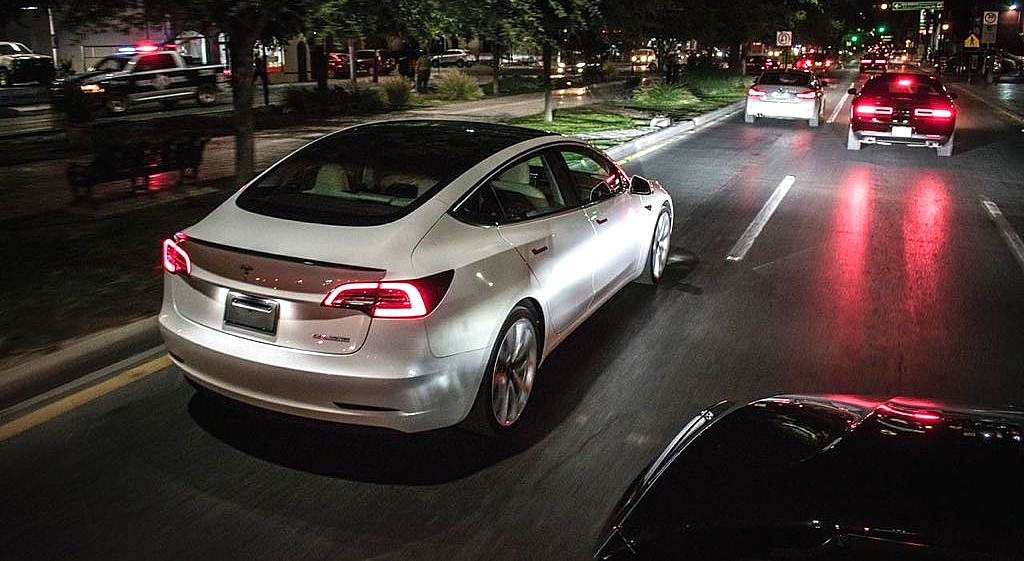 A Tesla Model 3 owner has filed a lawsuit against the electric vehicle maker over experiences with his car’s “phantom braking.” The suit was filed in the District Court for the Northern District of California on Friday.

The plaintiff behind the complaint is Jose Alvarez Toledo of San Francisco, who took delivery of his Tesla Model 3 in January 2021. Since taking delivery of his vehicle, the Tesla owner claimed that he experienced sudden unintended braking several times. In more extreme circumstances, the plaintiff noted that the vehicle “suddenly engaged the brakes and reduced his speed by about half.”

“When the sudden unintended braking defect occurs, they turn what is supposed to be a safety feature into a frightening and dangerous nightmare,” the complaint read.

The plaintiff’s firm, Bursor & Fisher in Walnut Creek, California, claimed that Tesla had sold vehicles despite knowing about their phantom braking defect. The firm is looking secure $5 million worth of damages. They are also seeking more Tesla owners who would like to join a proposed class action, according to a Reuters report.

The complaint further noted that phantom braking, which “suddenly and unexpectedly (causes the vehicle to) come to a stop in the middle of the road,” should be covered by the electric vehicle maker’s basic warranty. Tesla’s basic warranty handles repairs and maintenance for four years or 50,000 miles, according to the complaint.

The lawsuit claimed that Tesla has not recalled its vehicles over their sudden unintended braking issues, nor has it provided the plaintiff with a repair or an appropriate replacement. “These costs are significant, and no reasonable consumer expects to incur such costs,” the complaint noted.

Tesla’s vehicles today come with basic Autopilot as standard, which allows cars to perform steering, accelerating, and braking maneuvers on their own under driver supervision. The company is also hard at work on its Full Self-Driving suite, which brings automatic driving to inner-city streets. Tesla’s FSD Beta program has grown to over 100,000 users, and Elon Musk recently noted at the 2022 ONS Conference in Norway that Tesla is aiming for an FSD wide release by the end of the year.