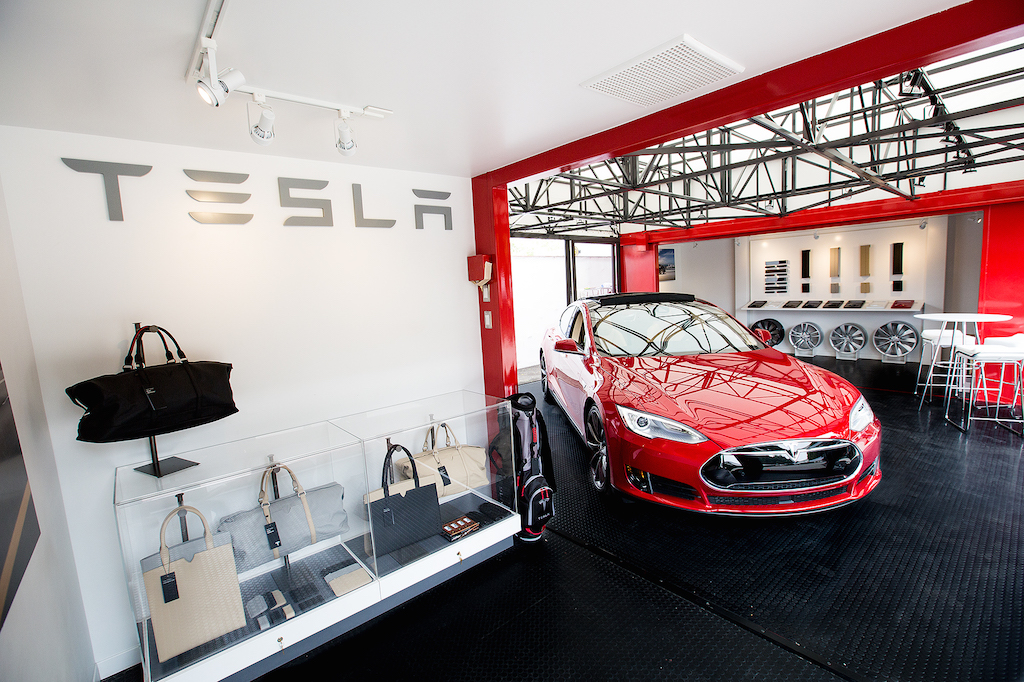 Stock analyst Trip Chowdry claims the pace of activity at the Tesla factory is “three times” what it was a year ago. He predicts the company will deliver 18,300 cars on the fourth quarter that ends December 31.

Tesla will report its Q4 delivery numbers next Monday, January 4, but Global Equities Research managing director Trip Chowdhry told International Business Daily on Wednesday the company is working feverishly to deliver as many cars as possible by the end of the year. He describes the pace of activity at the factory as “at least three times” what it was at this time last year. If Chowdry is correct, Tesla will meet its delivery guidance of between 50,000 and 52,000 cars for the year. Lots of things can affect the final number, including inclement weather that slows the delivery process.

“Factoring in two weeks of extreme slowness at the beginning of Q4 and extremely high delivery activity in the last 45 days,” Chowdhry is confident that “deliveries are ahead of the midpoint, we are saying, probably around 18,300 (for Q4), ahead of the midpoint of (Tesla’s) guidance of between 17,000 and 19,000 deliveries.”

It was widely assumed that Tesla would need to deliver lots of its newly introduced Model X crossover SUV in the fourth quarter in order to meet its goals, but in fact, Chowdhry reports that he has a high degree of confidence that at least 300 Model X have been delivered thus far. That means that sales and deliveries of the Model S sedan have been greater than anticipated. People place too much emphasis on delivery numbers, Chowdry maintains. “It’s good to monitor [the numbers] because it tells the direction the company is going but should not be sole reason people are investing — based on quarterly numbers. Tesla is not GM. Tesla is not Ford.”

Average selling price of the vehicles delivered in the fourth quarter is expected to remain stable, thanks in large part to the popularity of the dual motor option, which adds $5,000 to the base price of the cars. 70% of new Model S sedans are ordered with the dual motor system. Chowdry says 98% of all new Teslas are ordered with the Autopilot suite of sensors and software, a $2,500 option.

The future is looking good for Tesla shareholders. Meeting delivery targets will squelch many naysayers who claimed it couldn’t be done. Model X deliveries are ramping up. The Model 3 will be introduced in the spring with pre-orders beginning at the same time. There will also be significant new business as the Gigafactory begins filling orders for residential and grid storage batteries. Add it all together and 2016 should be a breakout year for Tesla.