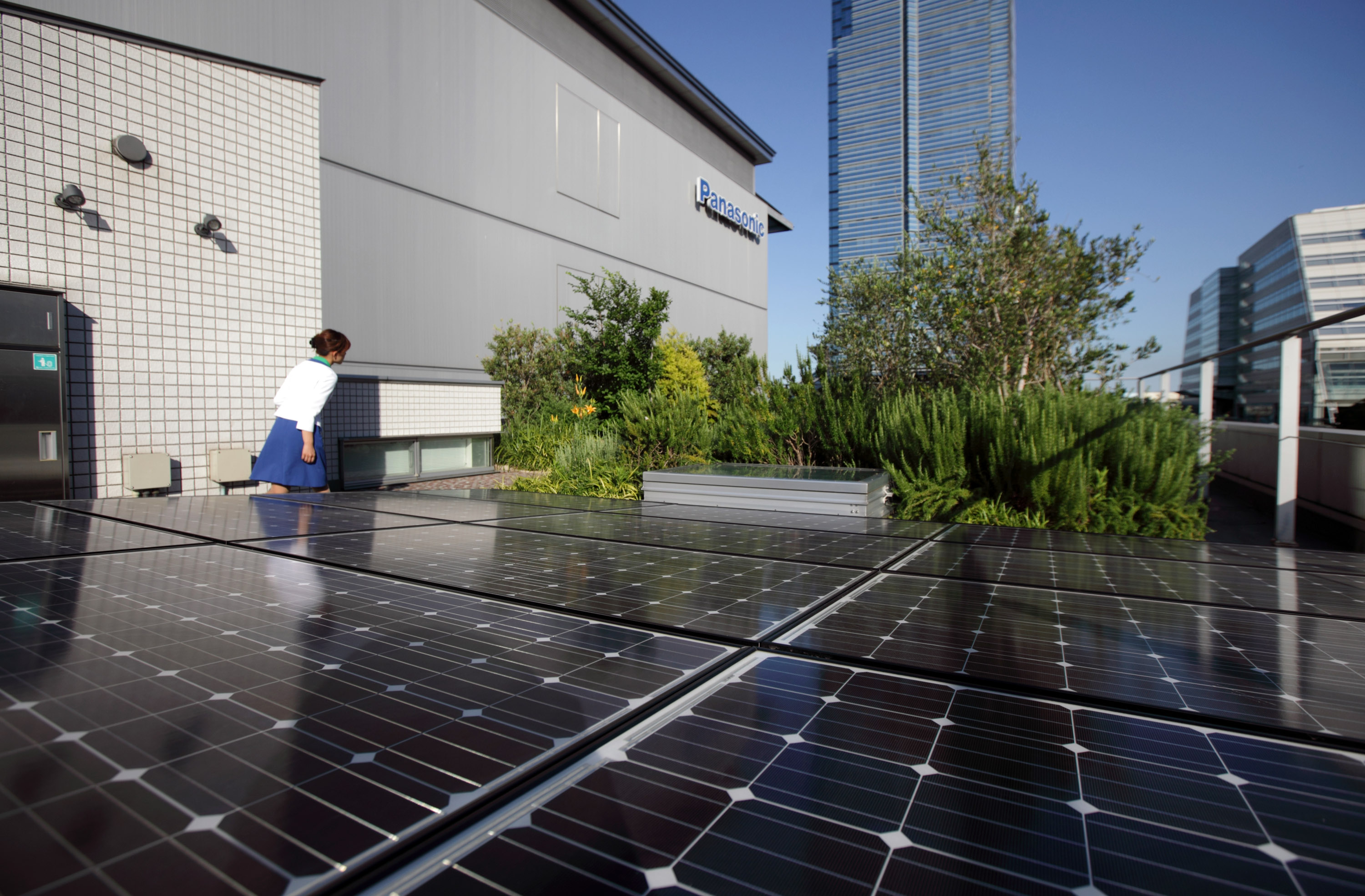 Tesla has announced that it will be collaborating with Japanese electronics giant, Panasonic Corp., on manufacturing solar cell and modules for its energy storage products. The statement issued by Tesla, posted late Sunday evening to the company’s blog, indicated that the deal with Panasonic would be contingent upon shareholder approval of Tesla’s planned merger with SolarCity.

The collaboration between Tesla and Panasonic isn’t a new one. Panasonic has been a long-standing partner with Tesla and key supplier of the 18650 lithium-ion cells used in the Model S and Model X. Tesla CEO Elon Musk also confirmed that the U.S. electric vehicle maker and energy company will be ‘working exclusively’ with Panasonic on battery cells for its upcoming mass market Model 3.

Would like to clarify that Tesla is working exclusively with Panasonic for Model 3 cells. News articles claiming otherwise are incorrect.

The newly announced collaboration with Panasonic, which Tesla clearly states is presumed through a non-binding letter of intent pending a successful merger with SolarCity, would allow the Japanese company to extend its roots into the energy division of Tesla. Panasonic would be building photovoltaic solar cells and modules to support Tesla’s residential and commercial grade energy storage products, namely Powerwall and Powerpack. SolarCity’s installation and support network combined with Tesla Energy products, co-produced with Panasonic, could provide customers with a single brand for sustainable energy and transportation products.

Tesla CTO JB Straubel said “We are excited to expand our partnership with Panasonic as we move toward a combined Tesla and SolarCity. By working together on solar, we will be able to accelerate production of high-efficiency, extremely reliable solar cells and modules at the best cost,”.

Tesla and Solarcity shareholders will vote on the proposed merger on November 17. Should the deal go through, Tesla will lock up a long-term purchase commitment for photovoltaic cells from Panasonic. Solar cell and module production will take place next year from SolarCity’s Buffalo, New York facility.