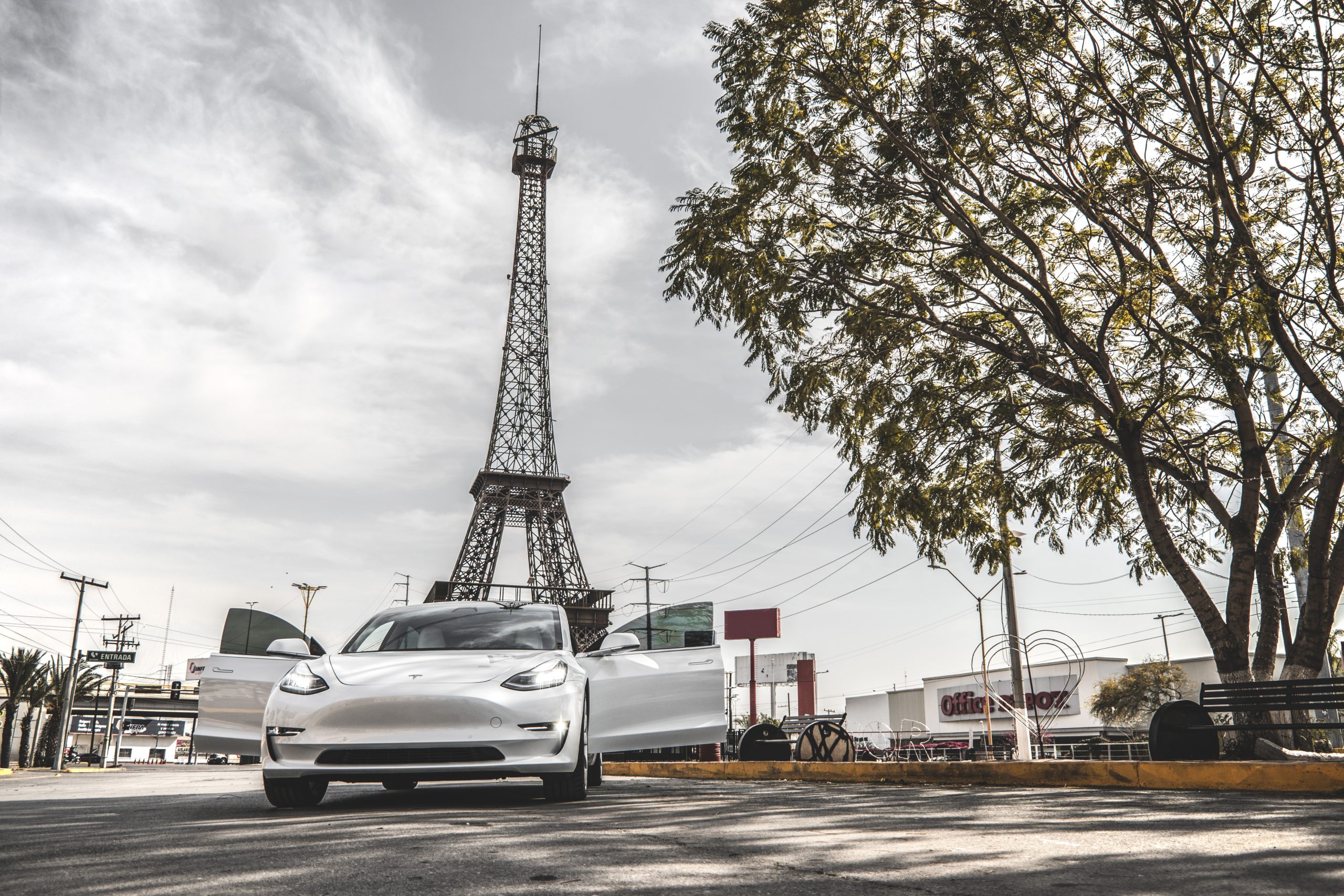 A taxi driver who was operating a Tesla Model 3 in Paris last Saturday is now under a “formal investigation for suspected manslaughter” following the accident.

Over the weekend, a French taxi driver employed by Parisian taxi company G7 crashed a Tesla Model 3, resulting in the death of one and twenty injured pedestrians, three of which are in critical condition. The driver told French authorities and his lawyer that the Model 3 accelerated on its own. However, a statement from Tesla executives in Europe, who spoke to France’s Transport Minister, stated that there was no indication of a technical fault, meaning the accident would have been caused by driver error. The driver, who is now in custody with French police for “suspected manslaughter,” said his foot was applied on the brake pedal when the vehicle accelerated on its own. The driver said he attempted to slow the vehicle down by hitting obstacles with the car, including trash bins.

Reuters is now reporting that the driver has been placed under formal investigation for suspected manslaughter, according to French media outlet BFM TV. French Law states that a formal investigation means there is “serious or consistent evidence” that would implicate a suspect in a crime. Investigations can be dropped if it is later discovered that the suspect was not at fault.

French government officials have been in contact with Tesla regarding the incident. It appears that Tesla has talked to several different members of the French government, according to various reports. Yesterday, Tesla executives told French Transport Minister Jean-Baptiste Djebbari the vehicle data showed no evidence of a technical fault. Now, Government Spokesman Gabriel Attal also quoted Tesla executives, stating “We have been in contact, of course, with Tesla’s management and they tell us that there is no technical problem to flag on their vehicles.”

Eyewitnesses did not believe that it was an accident. Some believed it was an attack of some kind, including Tillard Diomande, who was working at a nearby restaurant when the accident occurred. “I thought it was an attack. There was glass, dust…It was as if there had been a blast,” he told reporters.

It is unclear if the vehicle was operating in Autopilot at the time of the accident. However, claims of sudden acceleration in Tesla vehicles were investigated by the NHTSA last year. Regulators found that over 200 complaints of sudden acceleration in Tesla vehicles were caused by “pedal misapplication,” meaning drivers accidentally pushed the accelerator instead of the brake pedal. “After reviewing the available data, ODI has not identified evidence that would support opening a defect investigation into SUA in the subject vehicles. In every instance in which event data was available for review by ODI, the evidence shows that SUA crashes in the complaints cited by the petitioner have been caused by pedal misapplication,” the agency said.

Tesla cleared in NHTSA investigation over claims of ‘sudden acceleration’

The driver was given a blood-alcohol content test, which was negative. The vehicle was off-duty at the time of the accident, and the driver, who is employed by G7, was taking his family out to dinner. G7 has suspended the use of its 37 Tesla Model 3 vehicles as a precaution, it said.