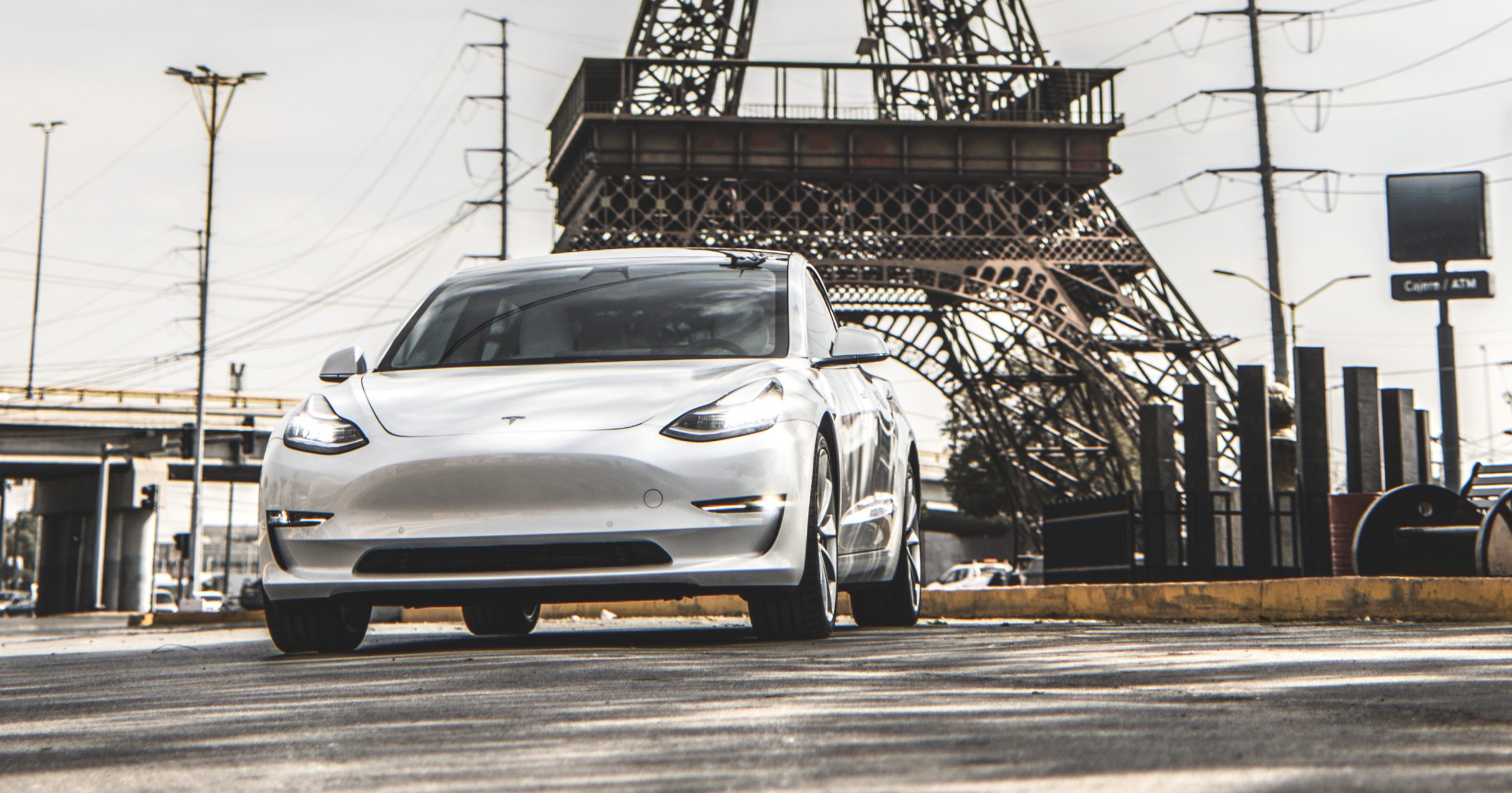 A fleet of 37 Tesla Model 3 all-electric sedans has been dispelled from French taxi company G7’s operational vehicles. G7, a Paris-based taxi servicer, has stated that it has removed each of its Model 3 units from its operational taxi fleet, despite there being any evidence of technical problems in the vehicle, nor have any conclusions been reached regarding the possible use of Tesla’s Autopilot functionality.

On Saturday, a Model 3 in G7’s taxi fleet was being utilized by an off-duty taxi driver who was taking his family to a restaurant. The vehicle suddenly sped after the driver said he tried to apply the brake. The vehicle was stopped at a red traffic light and suddenly accelerated forward. In an attempt to stop the car from moving, the driver said he started to steer the vehicle into any surrounding obstacles, including trash bins. The car hit a pedestrian cyclist, who died. It also injured 20 people and crashed into a glass box, which shattered, according to various reports. Reuters said in its coverage of the event that three people are in serious condition.

The driver passed a blood-alcohol content test, according to police. Tesla stated to French authorities that there is no indication of a technical fault that may have caused the vehicle to speed forward unintendedly. Additionally, France Transport Minister Jean-Baptiste Djebbari said, “There are no elements that would lead one to believe it was tied to a technical problem,” according to CNN. Djebbari was told this by Tesla Europe’s Chief Executive but added he was waiting for the outcome of the official judicial investigation.

Despite Tesla telling Djebbari that there were no findings of technical issues, nor is there any evidence of Tesla Autopilot being activated, G7 has decided to remove the 37 Model 3 vehicles from its fleet as a precautionary measure.

“Our decision to temporarily shut down our Tesla Model 3 fleet is an act of precaution,” G7 said on Twitter.

G7 has not indicated when it will reactivate the Tesla Model 3 fleet. The investigation into the accident is still ongoing.