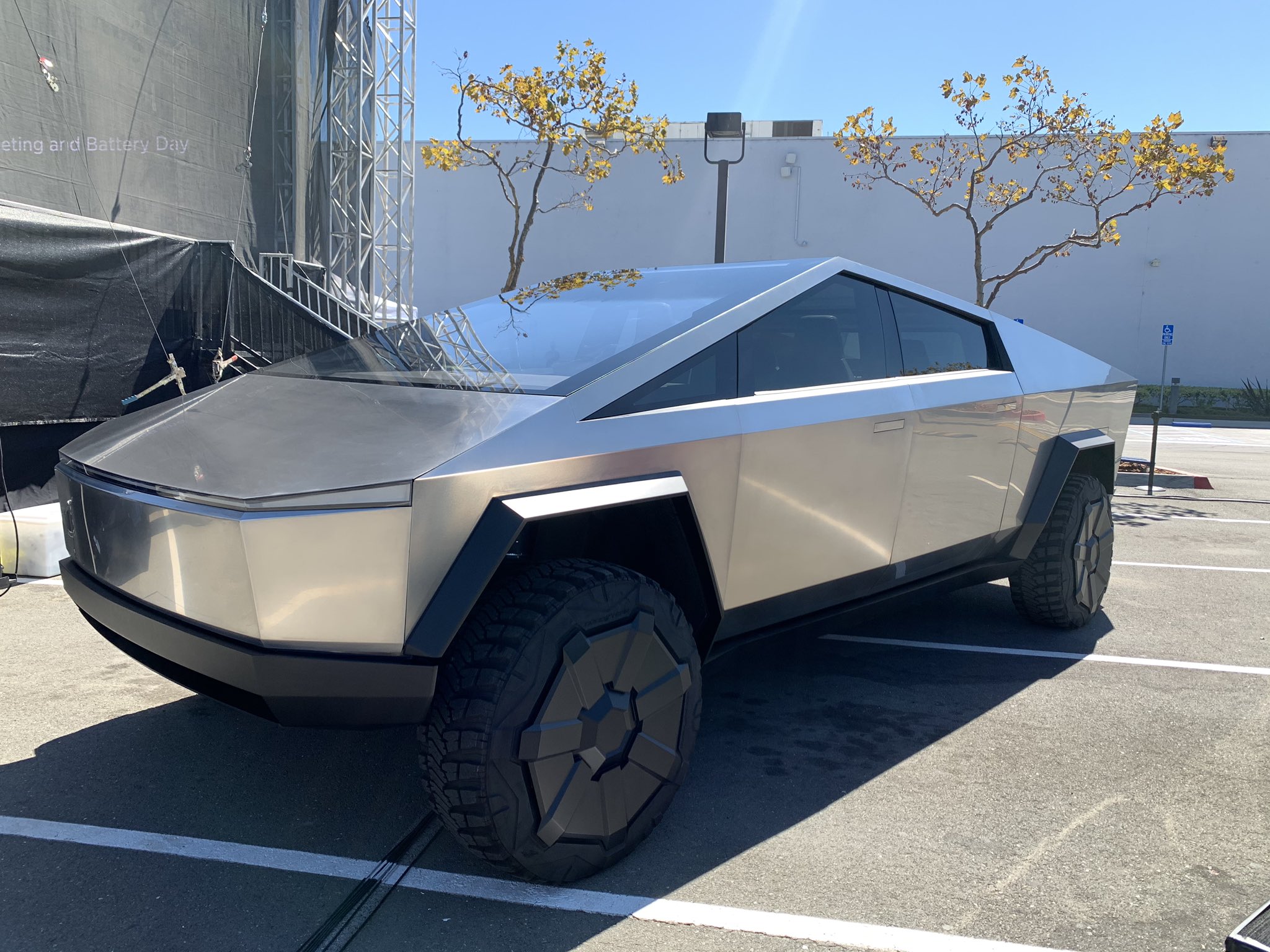 Tesla is preparing for the eventual rollout of the Cybertruck by offering plans on wider, longer charging spaces at Supercharger stalls. A recent proposal by the Pasadena Water and Power Department in California shows plans to install 20 Tesla charging points within a city-owned lot. A recent presentation with Pasadena Officials showed that at least six of the spaces would be wider and longer to make way for the Cybertruck’s size.

The location of the new Supercharger station is proposed to be set at 85 E. State Street in Pasadena, CA. The chargers will be Tesla’s V3 250 kW-capable stalls. The five-year term with an option for a two-year extension is outlined in the Agenda Report, which also shows the number of charging spaces available at the new site. The documents were spotted by Tesla Motors Club member RubberToe. 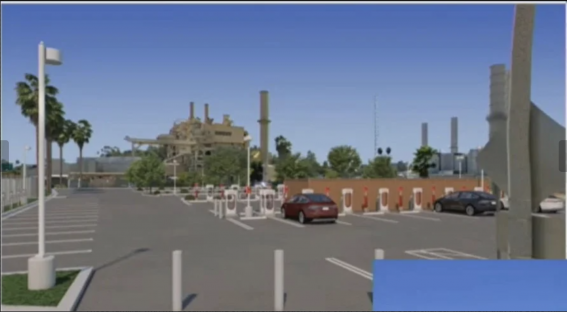 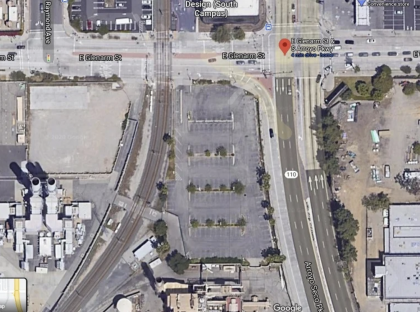 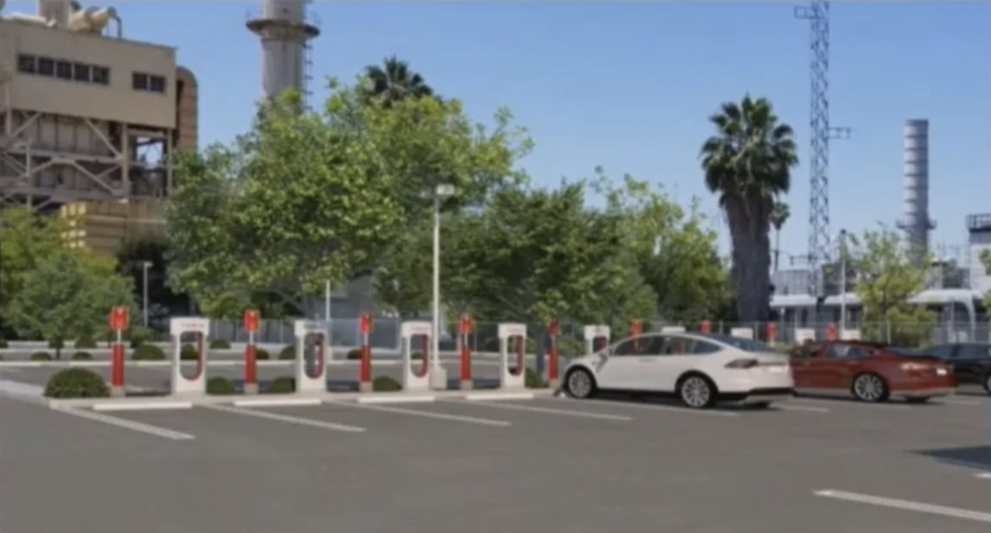 According to the plans that are detailed on blueprints for the site, at least fifteen Tesla V3 Supercharger stalls will be available at the site, with six of them being possible “Cybertruck wide spaces.”

With the Cybertruck having massive dimensions that were somewhat questionable for residential garage parking, it seems logical that new Supercharger locations prepare for the presence of Tesla’s first pickup with these newly-designed spots. The Cybertruck is massive compared to the company’s other vehicles, and revising some spots for the future is a wise idea.

It also appears that the Pasadena Water and Power held a meeting with local government members to look at the possibility of the new Supercharger station. The presentation that was given to the members indicates that the new station “will include 6 Spaces for new Cybertruck.”

The preparation of new charging spots that will be appropriate for the Cybertruck is an indication that Tesla, along with cities that will build new stations, is readying for the new pickup. Traditionally, large vehicles and trucks can have issues finding adequate space because of the sheer size of a car. If other vehicles were to be parked in spaces that are adjacent to where a Cybertruck is attempting to park, it could be an inconvenience. Therefore, larger spaces are undoubtedly the more precautionary and responsible move.

The Pasadena Municipal Services Meeting document is available below.