Tesla is ending the era of half-hearted, compliance electric cars

Carried forward by the momentum of electric vehicles like the Tesla Model 3, upcoming EVs from experienced carmakers such as Porsche and Volvo are showing a trend in the auto industry — from this point on, the automotive market will be fought with electric cars, and there will be no turning back.

It might be difficult to imagine today considering the success of the Model 3 and the influx of electric vehicles from veteran carmakers, but there was once a time when EVs were mostly half-hearted attempts whose primary purpose was to meet the mandates set by the California Air Resource Board (CARB). The EVs produced during this period even earned a very appropriate moniker — compliance cars. Among these were the Ford Focus EV, GM’s Spark EV, the Fiat 500e, the RAV4 EV, and the Honda Fit EV, all of which were adequate vehicles, but are costly and compromised in range and cargo compared to their gas-powered counterparts.

During the height of the compliance car era, some companies opted to pursue a different path. Among these is Nissan, whose all-electric vehicle, the Leaf, was sold across the United States. The Leaf would go on to be one of the best-selling EVs in the market. Tesla also saw a lot of growth in but a few years, bringing to market the Model X SUV and the Model 3 midsize sedan. Just like the Leaf, Tesla’s electric cars sold well, finding a strong following among consumers for who prefer the company’s no-compromises approach when it comes to the safety, performance, tech, and features of its vehicles. Tesla’s momentum never really stopped, as seen in the earlier-than-expected launch of the $35,000 Standard Model 3 recently. 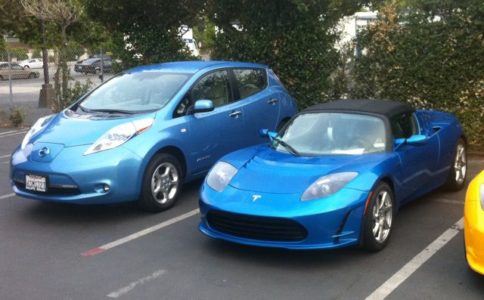 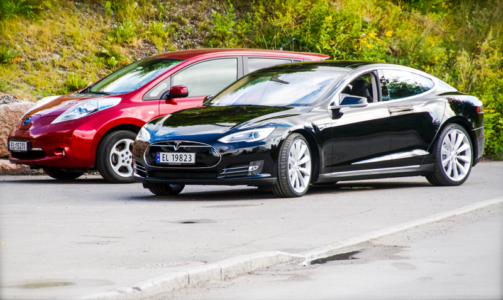 It could be said that Elon Musk’s tenacity and his stubborn refusal to give up when faced with large challenges is a reason behind Tesla’s success. With Tesla all but proving that there is a demand for well-designed electric vehicles, other carmakers followed suit. In 2018 alone, several electric cars from established manufacturers were released, headlined by the Jaguar I-PACE, the Audi e-tron SUV, and the Mercedes-Benz EQC. Unlike compliance cars of years past, these vehicles were hyped as essential entries into their respective companies’ shift towards electric mobility. Nevertheless, some of these vehicles, such as the EQC, still carried over much of its gas-powered siblings’ characteristics, such as a front trunk full of components.

More recent electric vehicles from experienced carmakers seem to be better-designed. The Polestar 2 from Volvo, for one, proved impressive during its launch. With its dual motors that produce 408 hp, its deep integration of Google’s Android software, and a starting price of $45,000, the Polestar 2 can serve as an alternative for buyers who do not wish to purchase a Model 3. The Porsche Taycan, which is expected to be unveiled later this year, was also carefully designed from the ground-up as a high-performance electric car. Porsche has fully committed to electrification, with the company retiring its diesel lineup in favor of greener options. In the same way that the Polestar 2 can be an alternative to the Model 3, the Taycan can also be the perfect vehicle for buyers who wish to purchase a large sedan that is not a Tesla Model S. 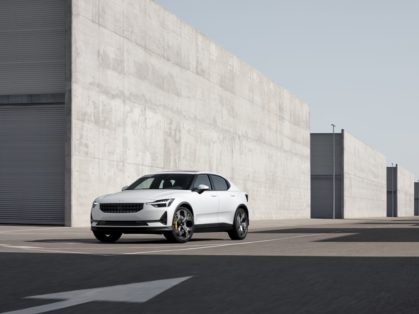 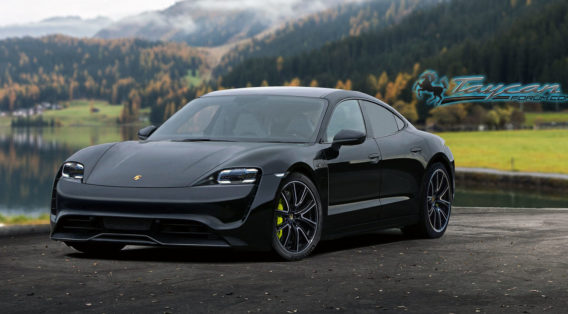 The Polestar 2 and the Porsche Taycan. (Photo: Polestar, TaycanForum.com)

If there is anything more that experienced automakers can do, it is to produce their premium electric vehicles in large quantities. Porsche, despite being a low-volume carmaker, is adopting this strategy, with the Taycan’s initial 20,000 a year output being changed to 40,000 per year. Volvo is planning to produce a decent number of Polestar 2 every year as well, with the company planning on an output “north of” 50,000 units per year. This is something highlighted by Elon Musk in a tweet earlier this year, when he noted that Tesla’s competition is “not the small trickle of non-Tesla electric cars being produced, but rather the enormous flood of gasoline cars pouring out of the world’s factories every day.”

Elon Musk will be the first person to remind anyone that Tesla’s primary goal has always been to accelerate the advent of sustainable transport. Considering the influx of electric vehicles from veteran carmakers, as well as seemingly solid entries from younger companies like Rivian, it appears that finally, after years of swimming against the current, the auto industry is finally getting on board with Tesla’s mission. For Elon Musk, at least, it appears that his Master Plan, which outlines his vision for sustainable transportation, is coming together.

Tesla is ending the era of half-hearted, compliance electric cars