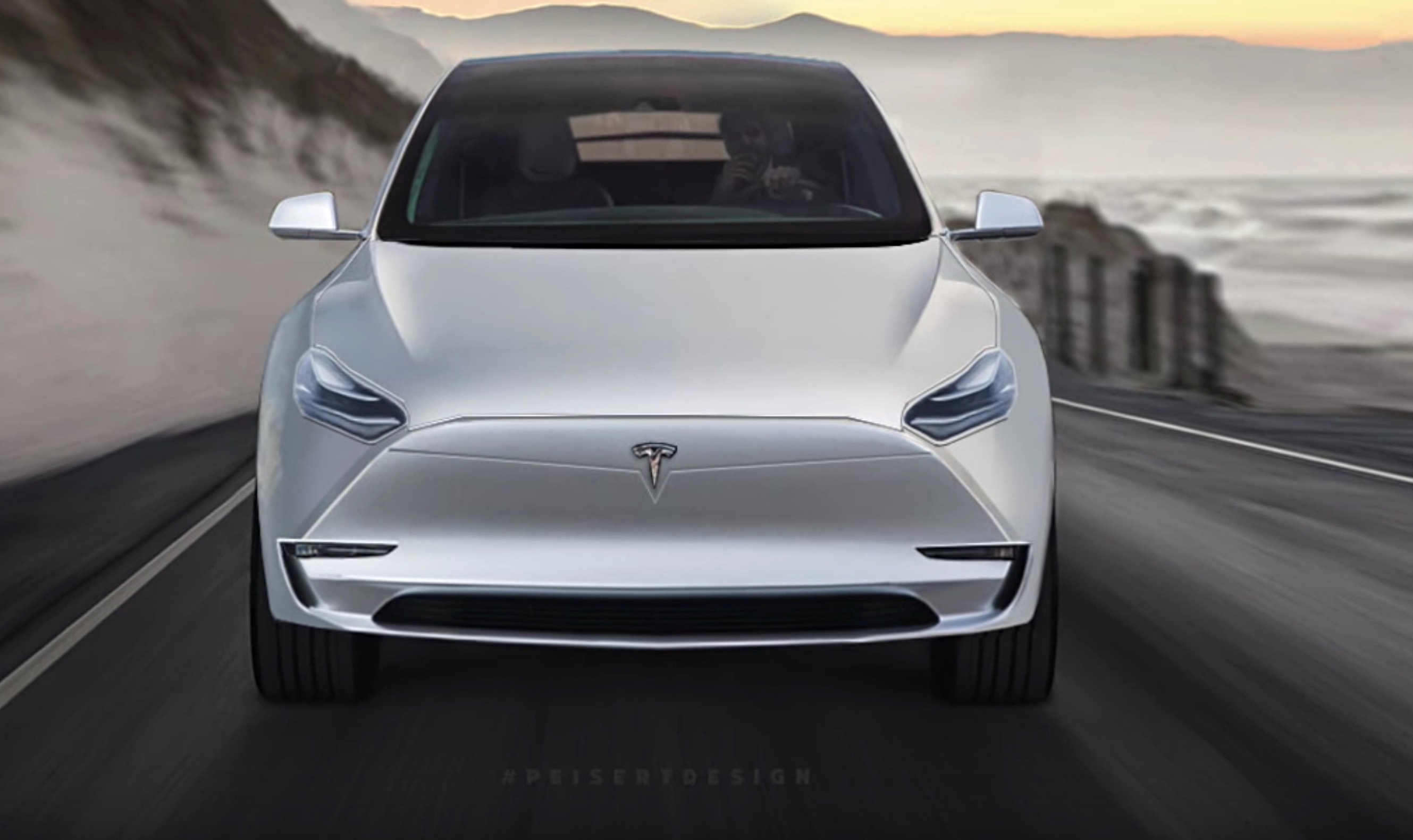 Tesla has posted a job opening directly related to the development of its upcoming electric crossover SUV — the Model Y. As could be seen in Tesla’s job listings on its Careers page, the company is currently looking for a Mechanical Design Engineer who would be responsible for designing, developing, and delivering prototype-level components and systems for the Model Y.

The job posting was recently shared on Twitter by auto journalist Bozi Tatarevic, who noted that the Mechanical Design Engineer opening seems to be Tesla’s first public listing for a post that’s specifically for the Model Y. According to the job listing, the Design Engineer that Tesla would hire would work as part of its New Programs Engineering department. Tesla describes the position as follows.

“This position requires frequent interaction with the Vehicle Engineering team and Design team using input from Interior, Exterior, BIW, and Closures. This is a mechanical design position where product design expertise and fundamental, first principles approach to engineering are far more important than extensive project engineering or automotive industry-specific experience.”

Interestingly, one of the requirements for the Mechanical Design Engineer that Tesla is looking for is experience in low-volume (10-25k units/year) production. Knowledge of relevant manufacturing processes and lightweight, recyclable, and sustainable materials is also an advantage.

As we mentioned in a previous report, Tesla is planning on beginning capital investments on the Model Y sometime in the second half of 2018. During the company’s Q4 2017 earnings call, Tesla CEO Elon Musk asserted that while he does not want to jump the gun in announcing the timeline for the Model Y’s development and eventual release, he believes that the company has a good plan for the vehicle’s rollout. Musk further noted that Tesla would be taking all the lessons it had learned in the Model 3 when it starts tackling the Model Y.

“We are going to make some capital investments towards the end of this year related to Model Y. I don’t want to jump the gun on those, but I think we’ve got a good plan. I’m pretty excited about how we’re designing Model Y. It’s really taking a lot of lessons learned from Model 3 and saying how do we design something to be easy to manufacture instead of how to manufacture or difficult, really,” Musk said during the earnings call.

“Model Y will have low technical and production risk as a result (of riding on the Model 3 platform),” according to Musk.

An excerpt from the full job listing on Tesla’s Careers page could be viewed below. 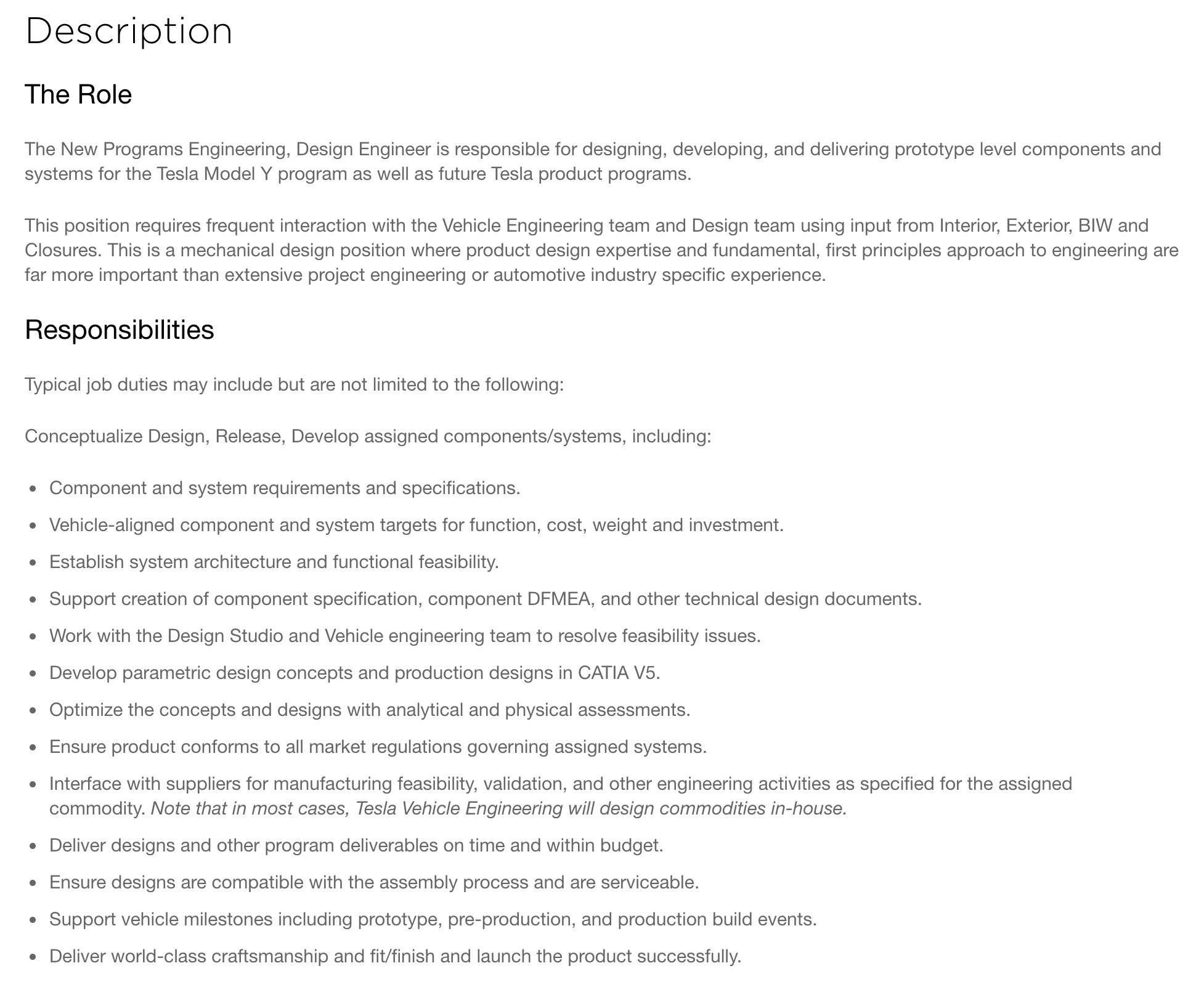