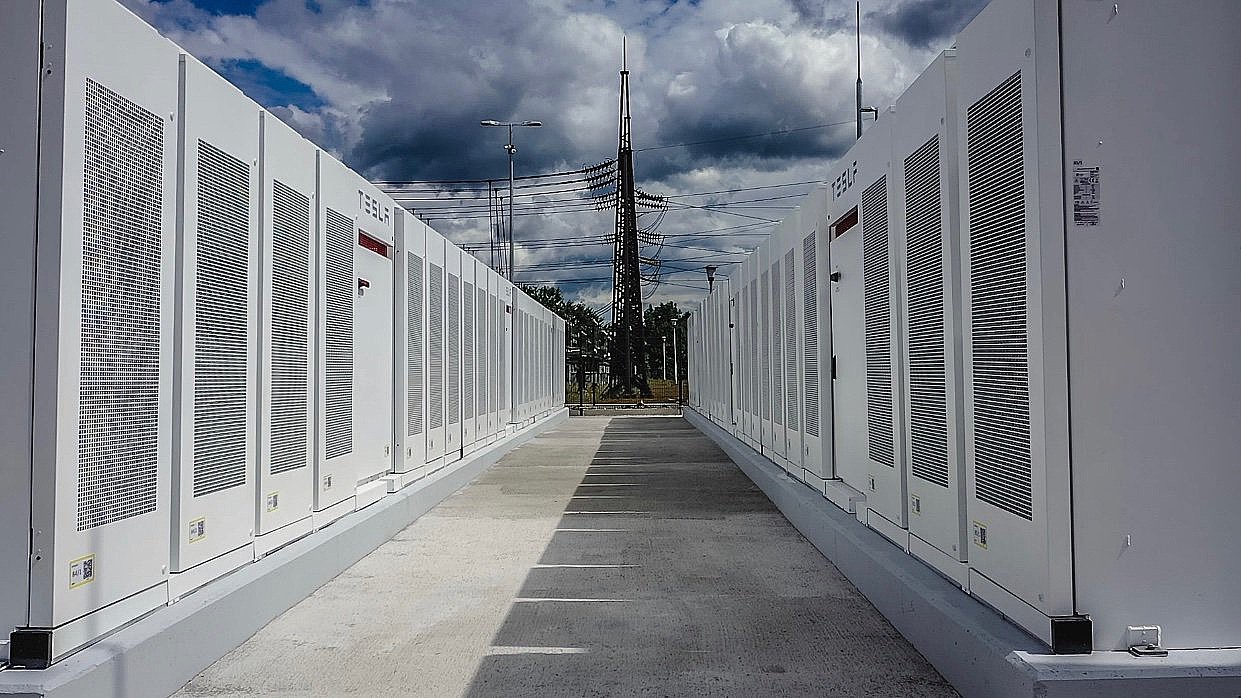 Tesla Energy’s Powerpack systems have made their way to Slovenia in Central Europe, becoming the first country in the Balkan Peninsula to install a grid-scale battery storage unit. Slovenia-based energy system solutions company NGEN has deployed a 12.6 MW / 22 MWh Tesla Powerpack system, reportedly the largest Tesla Energy installation in Europe. At a cost of approximately $16.5 million, the large-scale energy storage system is the first of many projects by NGEN aimed at providing automated grid balancing services for customers.

The success of NGEN’s first Tesla Powerpack installation is expected to usher in additional installations in 2020, notes company executive Damien Merlak. NGEN also plans to assist other companies that are interested in making the stride to renewable energy by providing guidance on the installation and operation of their battery storage projects.

For better future! For greener future! For balancing the EU grid! One of the top technologies in battery storage systems from @Tesla! Thanks @elonmusk for making this amazing #PowerPack 💥 pic.twitter.com/81s4G51YS5

The impressive feat, however, may not be the inclusion of the Tesla Powerpack system in Slovenia, rather Tesla’s evergrowing presence of energy storage systems across the globe. The value of grid stability, demand shifting and back up energy solutions have become increasingly more realized across the world, including projects in Nova Scotia, Japan, and Australia, among others.

Just last week, a major utility company that supplies power to a popular island destination for residents in the northeastern United States, selected Tesla’s Powerpack system as a more cost-effective and valuable redundant energy solution over the installation of additional underwater power lines.

Watch below as NGEN installs one of the largest Powerpack systems in Europe.