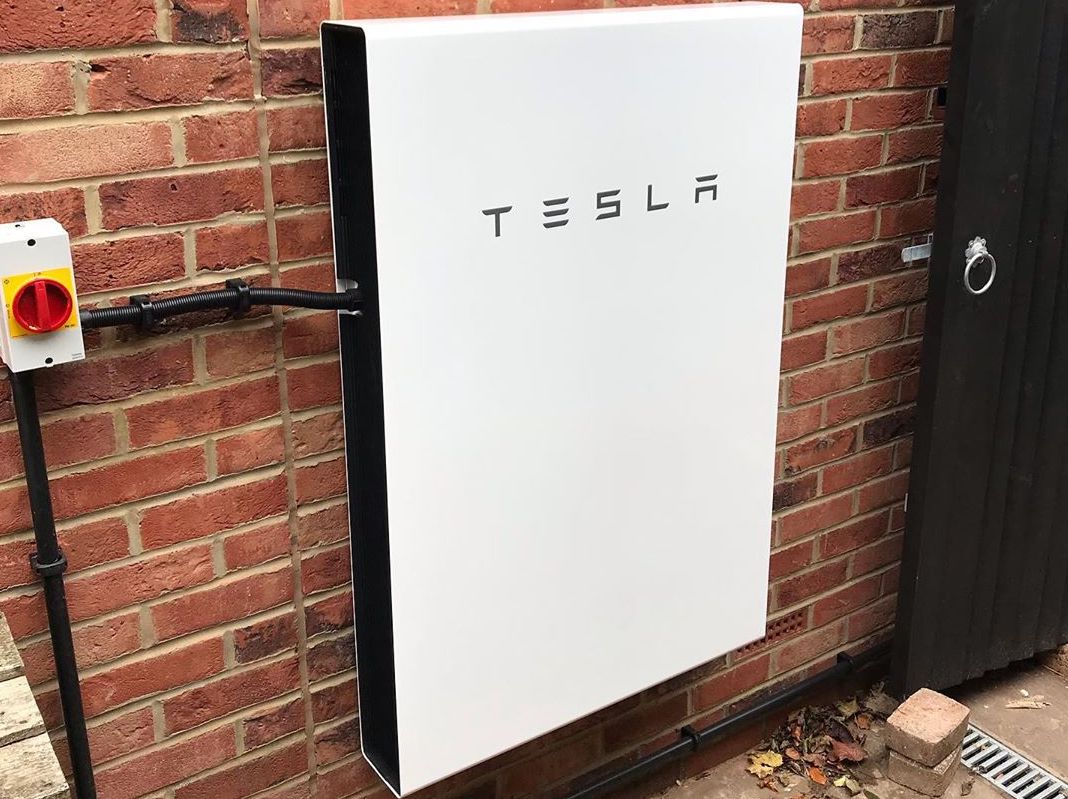 Tesla has installed the Powerwall 250,000 times

Tesla announced yesterday that it has installed 250,000 Powerwalls globally, a tremendous milestone for the sustainable energy company.

Tesla is widely characterized as an automotive company, even though CEO Elon Musk expects the entity’s energy business to be just as large as the automotive side within the next few years. Tesla Energy rarely gets the respect or acknowledgement that it deserves, especially with residential solar and energy storage projects, which are not its biggest contributor, but still are a growing facet of the company’s overall energy business.

Tesla Tweeted the update from its Solars social media page, with a video of what is presumably the 250,000th installation, but that has not been confirmed by Tesla.

In the company’s most recent Shareholder Deck from the Q3 2021 Earnings Call, Tesla stated that its energy storage deployments had increased 71% Year-Over-Year in Q3, with the larger and more commercial Megapack being the main contributor of the growth. However, Powerwall has lagged due to chip shortages, and has not been as drastically effective as the company hoped for. CEO Elon Musk said during a legal case in Delaware regarding the acquisition of SolarCity that Tesla would produce between 30,000 and 35,000 units in Q3. Demand stood at around 80,000 units.

However, the milestone of a quarter million Powerwall installations is definitely a sign that sustainable energy is here to stay. Despite balancing a growing backlog of orders and likely slotting away a majority of the company’s chips toward its automotive business, Tesla is still maintaining a relatively consistent stream of installations for residential solar projects.

The Powerwall essentially acts as a battery for residential buildings. When solar panels are installed on a house, they constantly obtain energy from the Sun. However, not all of that energy is used in one go, and the excess energy is stored in the Powerwall. This keeps the lights on and your phones charging at night, in bad weather, or in regional blackouts, preventing long-term power outages.

Tesla launched the new Powerwall+ earlier this year, which had more power as Tesla increased maximum output to 9.6kW from the previously-used continuous 5kW and 7kW peak outputs.

Musk clarified during the Q1 2021 Earnings Call that Tesla Powerwalls and Solar would effectively operate “as a giant distributed utility.” This eliminated a lot of complexities from the installation process, as the new system and design allow for stabilization of the grid overall.

Tesla has installed the Powerwall 250,000 times