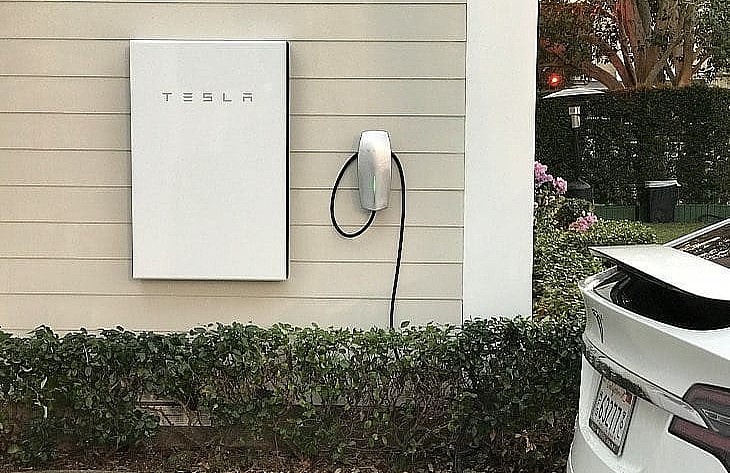 During Elon Musk’s SolarCity trial, the Tesla CEO admitted that Powerwall production would not meet demand in the current quarter.

Musk revealed that Tesla Powerwall demand stands at around 80,000 units, reported CNBC. The best-case scenario for Tesla Energy would be if it produced about 30,000 to 35,000 Powerwalls this quarter. The Tesla CEO explained that chip shortages affected the production of the home battery system.

Musk talked about the challenges Tesla faced this year getting the supplies and parts it needs to produce its lineup of products. It isn’t surprising to hear Musk speak so candidly about the chip shortage affecting Powerwall production.

During Tesla’s Q1 2021 earnings call, Elon Musk admitted that Tesla Model S Plaid production was hampered by the chip shortage that is still affecting many other automakers and tech giants. The chip shortage isn’t the only challenge Tesla or any other company is facing at the moment.

In May, Musk talked about Tesla’s decision to remove lumbar support for the front seat of the Model 3 and Model Y. He elaborated that prices, especially for raw materials, were increasing industry-wide.

At the time, Musk was referring to raw materials in the auto industry, but solar companies have been affected as well. As per the Financial Times, supply chain pressures have limited further reductions in the costs of solar installations. For example, S&P Platts noted that prices for hot-dipped galvanized steel coil doubled compared to early 2020. Those coils are used in solar panel frames and structures.

“The narrative in the solar industry has shifted,” said S&P Platts analyst Bruno Brunetti. “We have seen steep declines in costs over the past decade, but we are seeing that stables now and even increase in some cases.”

Earlier this year, Tesla announced that its solar products and the Powerwall would be sold together as an integrated package. Given that the two products are now sold together, and Tesla Energy faces similar obstacles as the company’s automotive sector, it is pretty remarkable that Tesla could still produce 30,000 to 35,000 Powerwalls in Q3.

Many companies are experiencing supply chain difficulties as part of the aftereffects of the pandemic. CEOs, like Elon Musk, must make tough decisions to keep their companies going. Tesla Energy is only one part of Tesla as a whole. It still has a lot of growing to do but seems to be forging forward despite all the obstacles it faces.