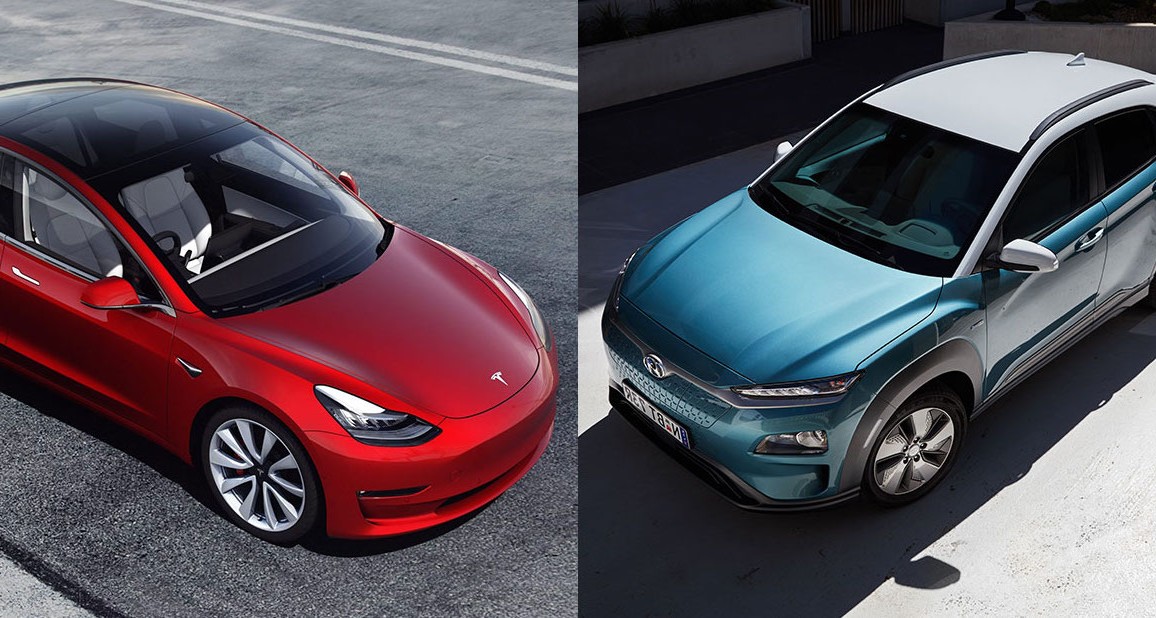 In a 2014 book, Hyundai’s then R&D Chief Lee Hyun-soon, who also happens to be the one who developed South Korea’s first gasoline engines, argued that electric vehicles were “not realistic,” and part of this is due to their high battery costs. According to Lee, hydrogen based cars are a better zero emissions alternative, and the technology offered a “bright future.”

Hyundai, together with experienced carmakers such as Toyota and upstart companies like Nikola, bet big on the adoption and spread of hydrogen vehicles. The company launched the Tucson Fuel Cell in 2013 and the NEXO in 2018, both of which garnered a fair amount of optimism. However, this optimism did not translate to sales, and the hydrogen boom that was to come did not come at all.

Last year, 7,707 hydrogen fuel cell cars were sold globally. In comparison, there were 1.68 million electric vehicles that were sold in 2019, more than 86,000 of which came from Hyundai itself, as per figures from LMC Automotive. Tesla, the leader in EVs today, sold a whopping 367,500 vehicles last year, and that’s with a lineup comprised solely of premium cars.

Tesla’s expansion has been felt in South Korea. Since the launch of the Model 3, Tesla has spread its reach into the country. In June alone, Tesla had its best month in South Korea, beating Hyundai’s Kona EV and other premium rivals from BMW and Audi. Last month, South Korea’s rental service firm SK Rent-a-Car even announced that it would be adding the Tesla Model 3 to its fleet, simply because new Tesla products were the “most favored” electric cars among its customers.

In a statement to Reuters, an industry insider stated that Tesla’s rise has caught Hyundai by surprise. “Hyundai did not expect Tesla to dominate the EV market so quickly,” the source said. But with the demand for electric cars being established and highlighted in the country by Tesla’s rise, Hyundai is mobilizing to catch up. An internal union newsletter retrieved by the news outlet, for example, revealed that Hyundai intends to introduce two production lines dedicated to EVs in the near future. The first of these would be introduced as early as next year.

Euisun Chung, the leader of the Hyundai Motor Group conglomerate, has reportedly held a series of meetings with his counterparts at Samsung, LG, and SK Group, companies that manufacture batteries and electronic parts. In a statement to Reuters, Hyundai noted that it was collaborating with South Korean battery suppliers to “scale up” its EV production capabilities to compete in the electric car segment better.

Amidst these strategies, Hyundai has started what appears to be a definitive step away from hydrogen cars to electric vehicles. The company still promotes its hydrogen cars with popular K-pop band BTS, but it only intends to produce two hydrogen vehicles by 2025. In comparison, the company intends to have 23 battery powered cars by then. This was highlighted in a statement last month by Chung, who stated that the company wants to sell 1 million EVs per year, grabbing a global market share of 10%, by 2025.