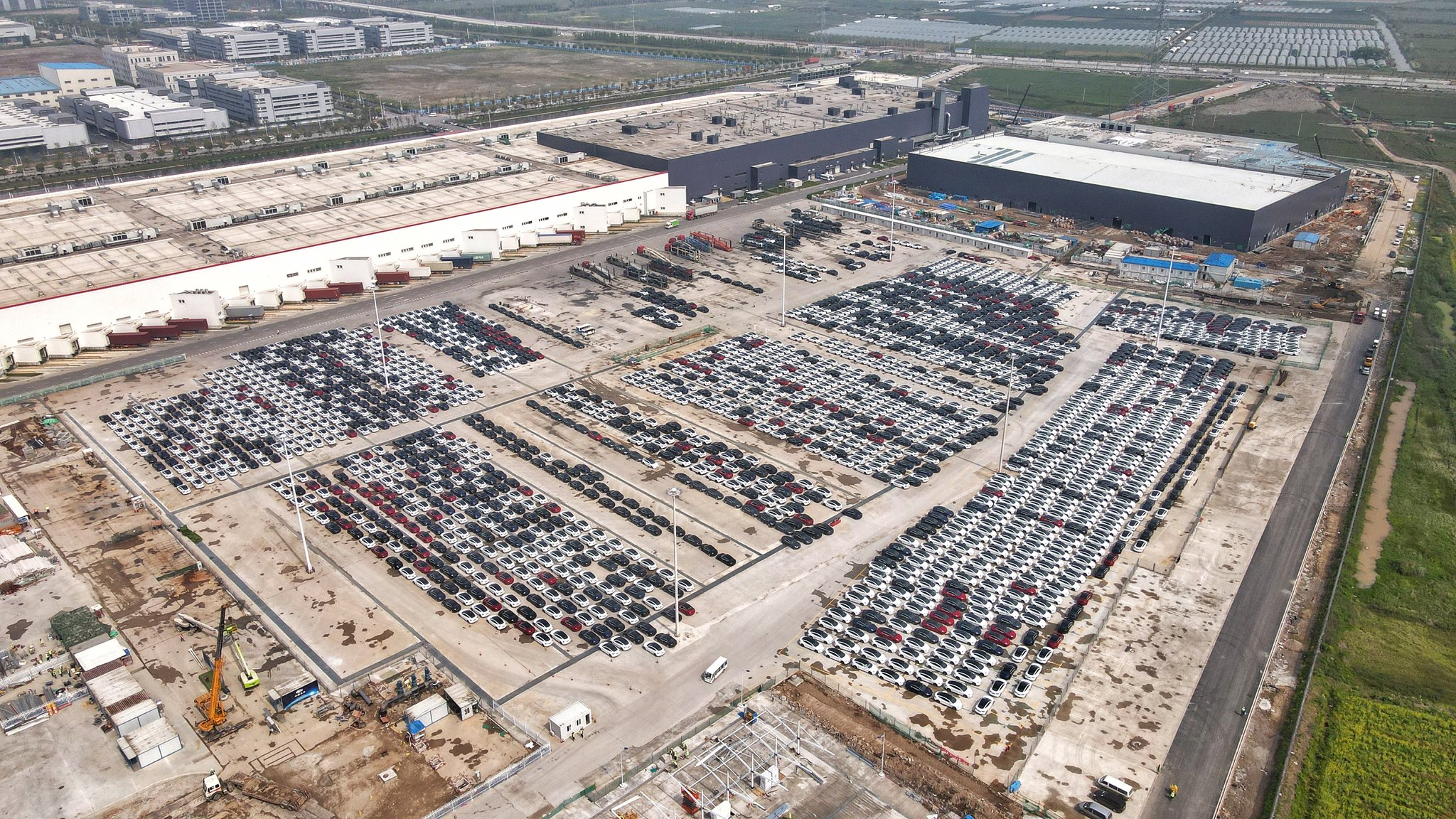 Tesla’s Q1 2021 was one for the books, but the second quarter is shaping up to be even more impressive, with recent reports noting that the company had already sold out its production capacity for Q2 2021. This bodes well for the EV maker’s production and delivery numbers this year.

Citing sources familiar with the matter, EV blog Electrek noted that Tesla had informed its employees that the company’s production capacity for Q2 2021 was already sold out — and that’s with the quarter not even halfway done. This is very impressive, and it hints at the strong demand being experienced by the company’s all-electric vehicles.

While the recent reports may sound optimistic, Tesla has been exhibiting signs that its production and delivery ramp for Q2 2021 would be far more impressive than the quarters that preceded it. Less than a week into the second quarter, for one, drivebys and drone flyovers of the Fremont Factory revealed numerous Model 3s and Model Ys ready to be shipped.

Because of the "brake incident" at the Shanghai Auto Show, the Shanghai factory has upgraded security measures, and today's flight was stopped by factory security personnel, and the aerial footage was requested to be deleted, sorry! The pictures are surviving today #ElonMusk pic.twitter.com/9PSDDnNsjO

The same was true for Gigafactory Shanghai. The massive facility, which now produces both the Model 3 and Model Y, has been a hub of activity in recent months. And just recently, a photograph of the site showed that Giga Shanghai’s holding lots were filled with thousands of Model 3 and Model Y. Just like their US-made siblings, the vehicles appeared ready to be shipped to their respective customers.

Gigafactory Shanghai’s exports to other territories are also underway, with the first ship of Made-in-China Model 3s arriving in Southampton, England recently. Furthermore, posts from EV enthusiasts in Japan have indicated that a batch of Model 3s has arrived in the country.

Tesla did state in its recent earnings call that the company is experiencing something remarkable. As per CEO Elon Musk, Tesla is now seeing a shift in the customer perception of electric vehicles, and this has resulted in demand for Teslas to increase. This was notable in the first quarter, which is typically the softest in the year for the auto industry.