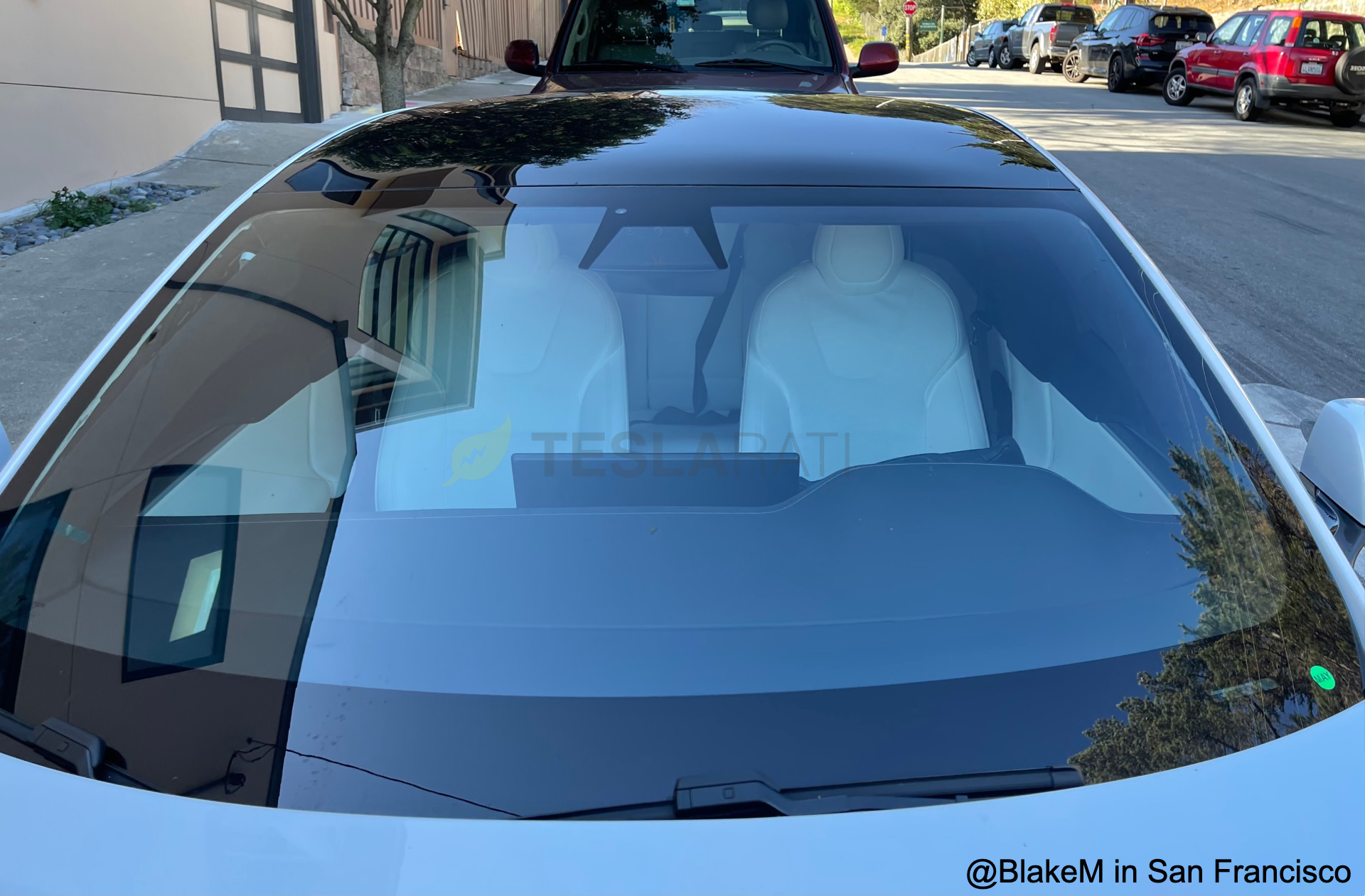 Seatbelts have saved countless lives since they were introduced, especially after Swedish engineer Nils Bohlin invented the now-ubiquitous three-point seatbelt in 1958. Inasmuch as seatbelts are a proven safety system, however, it is still very easy to misuse them. One such example was demonstrated by Consumer Reports recently when the magazine decided to show exactly how drivers could trick Tesla’s Autopilot driver-monitoring systems.

In Consumer Reports‘ demonstration, the magazine’s testers tricked Tesla’s driver-monitoring system by buckling in the driver’s seatbelt without a person in the seat. After this, the magazine’s testers simply sat on top of the buckled seatbelt, effectively fooling the Model Y into thinking that its driver was wearing his seatbelt properly. Fortunately, it appears that Tesla is working on a way to prevent such tricks from happening. This was hinted at in a recently-granted patent that outlines a system that detects improper seatbelt use.

Published in 2019 and granted earlier this year, Tesla’s patent for “Improper Seatbelt Usage Detection” provides a good way for the company’s vehicles to accurately determine if its occupants are belted in properly. Tesla acknowledged the issue of drivers not wearing their seatbelts properly in the patent’s background.

“For safety-belt systems to be effective, seatbelts must be worn as intended. However, occupants do not always wear the seatbelts as intended. For example, occupants have been observed wearing the shoulder belt portion belt behind their backs, the shoulder belt portion under their arms, or hold another occupant on their lap. Current monitoring systems cannot determine whether an occupant is properly using a seatbelt. Thus, there is a need for a system that detects improper use of seatbelt,” Tesla wrote.

Tesla’s patent utilizes sensor modules to ensure that occupants are wearing their seatbelts correctly. These sensor modules could comprise more than one sensor, and they could be embedded within a vehicle’s seats. Some sensor modules also utilize inertial sensors or radio-frequency (RF) beacons, which would allow vehicles to determine if seatbelts are being used as designed. A controller that receives signals from the sensors and determines proper or improper seatbelt usage is also mentioned in the patent. This, as hinted at by Tesla’s illustrations in the patent, is extremely pertinent for vehicles that could operate without active human input.

In the patent’s discussion, Tesla notes that the system’s controller includes an associated memory that can store data regarding the vehicle’s use. This data includes occupant profiles, such as information on weight, height, and general posture, among others. What is rather remarkable is that Tesla’s patent is designed to detect even casual improper seatbelt use, such as when drivers place the shoulder belt under their arm, or when passengers hold a non-belted occupant on their lap. The EV maker outlined what happens in the vehicle if improper seatbelt use is determined.

“After determining improper usage of seatbelt 306, controller 404 may issue a warning, a notification, sound an alarm, or may even not allow to operate vehicle 100 until seatbelt 306 is used properly. A warning may be a text message displayed on display system of vehicle infotainment system, or an alarm sounding on vehicle infotainment system, a text message to registered mobile number of occupant, etc. Controller 404 may perform any other type of follow up actions as well to ensure proper usage of seatbelt 306 while driving vehicle 100. The present disclosure is not limited by any such follow up actions in any manner,” Tesla wrote.

With such systems in place, Tesla could highlight its place as the maker of the world’s safest vehicles. Teslas are already safe to begin with, thanks to their all-electric design that gives them a low center of gravity and generous crumple zones. But with a slew of systems such as Autopilot and improper seatbelt detection systems, perhaps it would not be long before professional auto testers like Consumer Reports can no longer trick Tesla’s safety features successfully.

Tesla’s patent for its improper seatbelt monitoring system could be accessed below.