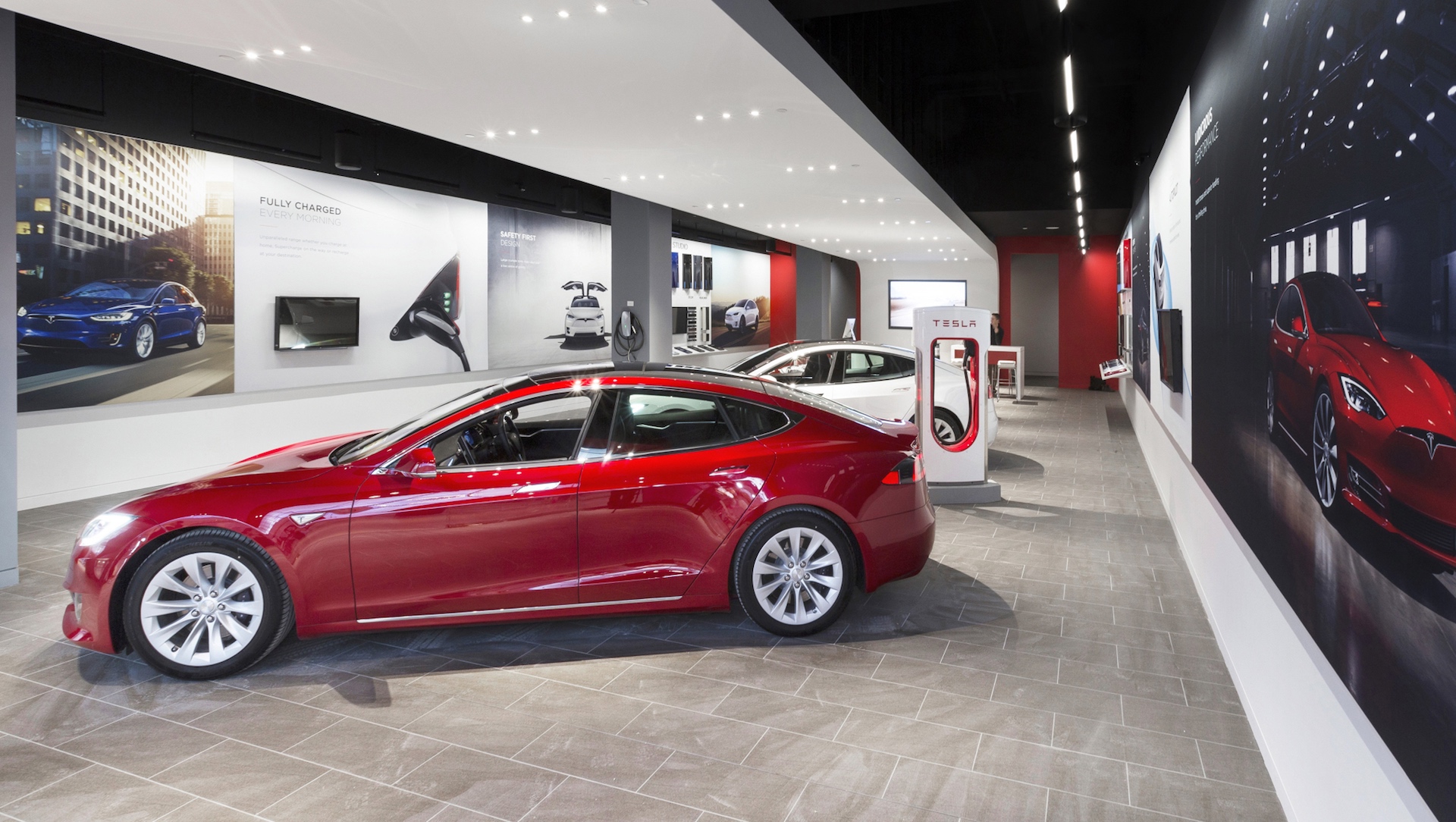 The earnings report will come just a few days after Tesla debuts its first 30 production Model 3 vehicles in a delivery event scheduled for Friday, July 28.

CEO Elon Musk along with Tesla management are expected to discuss the company’s financial results, Model S and Model X sales, and likely touch on the company’s future outlook when probed by analysts that will be joining the conference call. This will be the last time Tesla holds an earnings call and reports quarterly numbers without Model 3 representing a significant portion of the results.

With what analysts predict to be over 400,000 Model 3 reservations in the books, Tesla’s future growth trajectory looks upbeat. Musk detailed in a recent tweetstorm that Model 3 will see an exponential production ramp. The billionaire entrepreneur set projections of 100 Model 3 vehicles produced in August, 1,500 in September and 20,000 in December, leading to a projected and combined Model S, Model X, and Model 3 production total of 500,000 vehicles annually by the end of 2018.