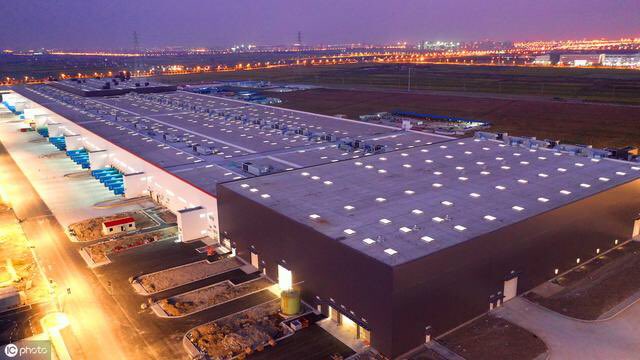 In late August, Tesla CEO Elon Musk traveled to Shanghai where he met with CATL Chairman Zeng Yuqun. The two agreed upon a non-binding deal that is expected to be finalized and signed in mid-2020, according to Bloomberg, but there are details that have yet to be determined, such as how many batteries will be purchased and if the companies will enter a global supply contract.

The global supply contract would make CATL an one of Gigafactory 3’s battery suppliers. The batteries CATL would supply to Tesla would power the company’s Made-in-China Model 3 sedan. Tesla will continue to utilize both Panasonic and LG Chem batteries for the vehicle until the agreement with CATL is complete, noted the publication’s sources.

The global supply contract Tesla and CATL are working toward would be beneficial to the Silicon Valley-based electric car maker because it will allow them to rely less on importing batteries from Panasonic to China, eliminating the possibility of incurring additional costs from tariffs as the U.S. and China continue to work through a trade war. Batteries are already the most expensive part of an electric vehicle, and locking in a deal with a domestic company would allow Tesla to begin expansion into China’s automotive market that was recently named as the biggest in the world, according to Nolasia.

The agreement with Tesla means CATL would be recognized as one of the biggest up-and-comers in the market for battery manufacturers. They already supply automotive battery cells Volkswagen and Daimler and to popular Chinese electric vehicle startup NIO. Adding Tesla as a client would likely skyrocket CATL reputation considering that it is providing battery cells to the auto industry’s premier EV maker.

Tesla’s Gigafactory 3 is the first automotive plant for the company located outside the United States and is expected to produce 3,000 Model 3 units a week according to Global VP Grace Tao. Tesla broke ground on Gigafactory 3 in January 2019, and the company expects to begin mass production before the end of the year.

CATL will not be the only company to supply Tesla with batteries after the deal is signed, as other companies such as LG Chem are also reportedly being tapped for Gigafactory 3’s battery cell supply. The advantage of having multiple large-scale battery suppliers could help drive down the overall cost of batteries according to Bloomberg Intelligence analyst Kevin Kim. This could eventually drive down the cost of the Model 3 for Chinese buyers, who will have to pay around $50,000 for the sedan.