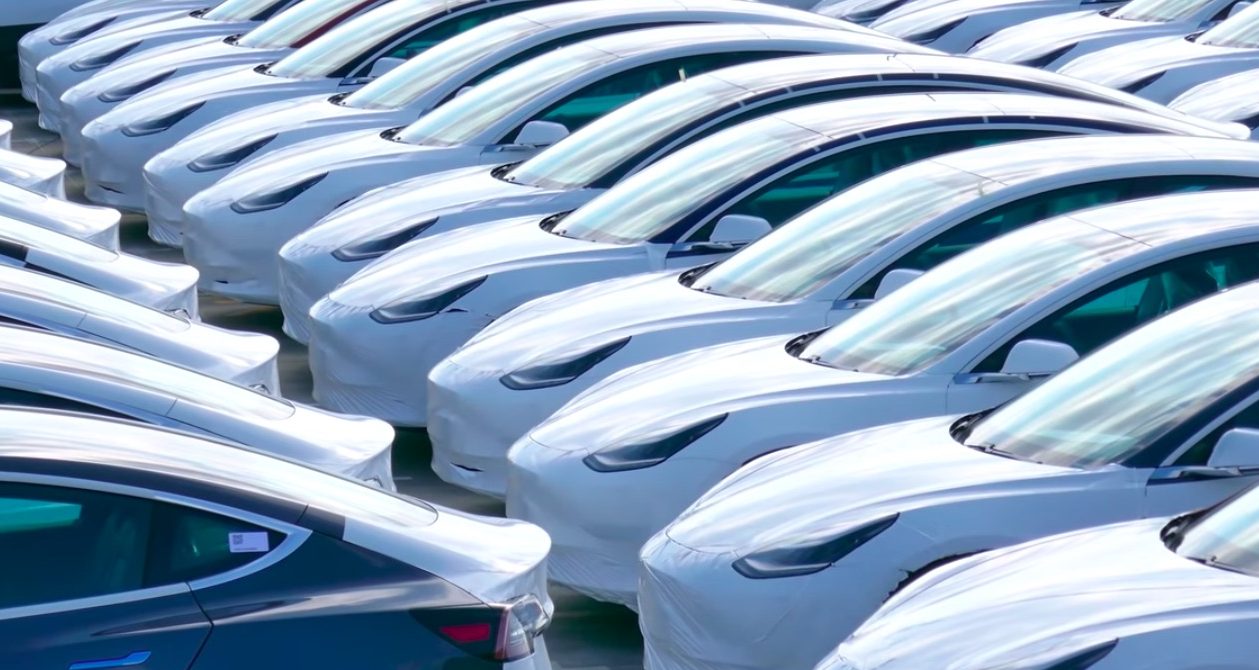 Recent reports have emerged suggesting that new Australian Tesla Model 3 customers would be receiving a partial refund from their vehicles’ purchase price, partly due to recent price adjustments to the all-electric sedan, as well as the shipping delays being experienced at the Port of Botany. The refund could go a long way towards Tesla’s efforts at building a loyal customer base in Australia, a key market for the company’s Energy division.

As noted in a report from The Driven, Model 3 customers in Australia who were waiting for their vehicles received a message from the electric car maker indicating that they would be getting a partial refund. The refund should cover the difference between the Model 3’s previous cost and the all-electric sedan’s updated price, which was introduced in October.

Amidst Tesla’s flurry of price adjustments last month, the company dropped the base price of the Model 3 in Australia from AU$73,900 to AU$66,900. The refund was mentioned by one of the publication’s sources, who stated that the information was sent by the electric car maker via SMS. “Yes, we will refund the difference of the vehicle cost,” Tesla reportedly noted.

Interestingly enough, the refund may be higher for some Model 3 customers, since the new vehicles may no longer have a luxury car tax applied to them, and stamp duty may be reduced. This could result in some new Model 3 customers receiving about AU$12,000 (about US$8,700) in refunds.

Apart from the refunds, Tesla has reportedly informed its Australian Model 3 buyers that the vehicles they will be receiving will be the “refresh” units that recently rolled off the line in the Fremont Factory. These vehicles feature a number of updates compared to their predecessors, including a heat pump, double-paned windows, a new center console, and new wheels. Range improvements were also introduced for the Model 3’s “refresh” variants.

These perks come at a small price, however. Local reports note that Australian Model 3 buyers are being told that they will be receiving their vehicles by up to two months late. Considering that some of the orders were placed even before the price adjustments were rolled out in October, there seems to be a good chance that Model 3 deliveries in Australia may see an uptick around the end of the quarter.

The Tesla Model 3 has been quite successful in Australia. And while the country is a small market compared to the US and China, the Model 3 has caused some waves in the country’s EV segment nonetheless. In the first three quarters of the year alone, all-electric sedan accounted for more than half of the 3,000 electric cars sold in the country.